Biden asked legislators to pause the federal tax for three months to relieve the pressure of rising gas prices, according to a Wednesday statement from the White House. The measure is unlikely to make it through Congress, according to Politico. (RELATED: Billionaire CEO Says Fuel Rationing May Be Around the Corner)

In 2008, Obama called federal gas tax suspensions “gimmicks” during a campaign speech. “For us to suggest that 30 cents a day for three months is real relief, that that’s a real energy policy, means that we are not tackling the problem that has to be tackled.”

The federal per-gallon excise tax for regular gas is 18 cents, and 24 cents per-gallon of diesel, according to the U.S. Energy Information Administration. 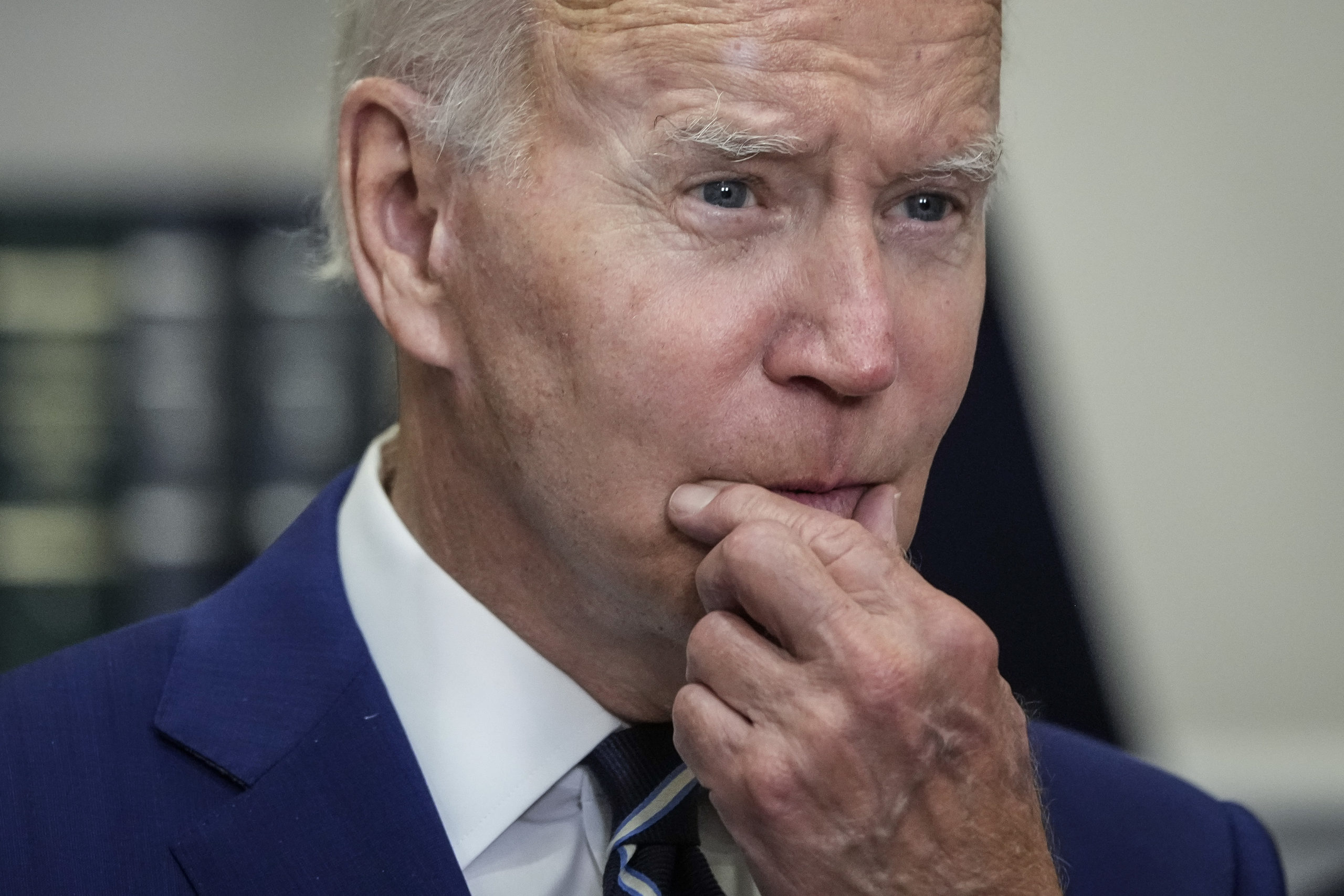 Biden at the White House earlier this week. (Photo by Drew Angerer/Getty Images)

Biden also called on state governors and officials to suspend their excise taxes on gas.