The majority of U.S. voters support restricting abortions in the second and third trimesters of pregnancy, according to a poll released Wednesday by Suffolk University and USA Today.

Results from the poll showed 55.8% of registered voters opposed “midterm abortions” in the second trimester, which spans from weeks 13-26. Fetal viability is generally considered to be 24 weeks,  according to the Guttmacher Institute. The most premature baby to survive was born at 21 weeks.

The poll surveyed 1000 registered U.S. voters from the Northeast, South, Midwest and West regions of the United States and was conducted June 12-15, 2022. The margin of error for survey results is +/-3.1, according to Suffolk University.

The poll showed 67.2% of voters surveyed in the poll opposed abortion in the third trimester, which spans from weeks 27-40. (RELATED: Pro-Abortion Doctor Dodges Representative’s Question On Whether Partial Birth Abortion Should Be Allowed) 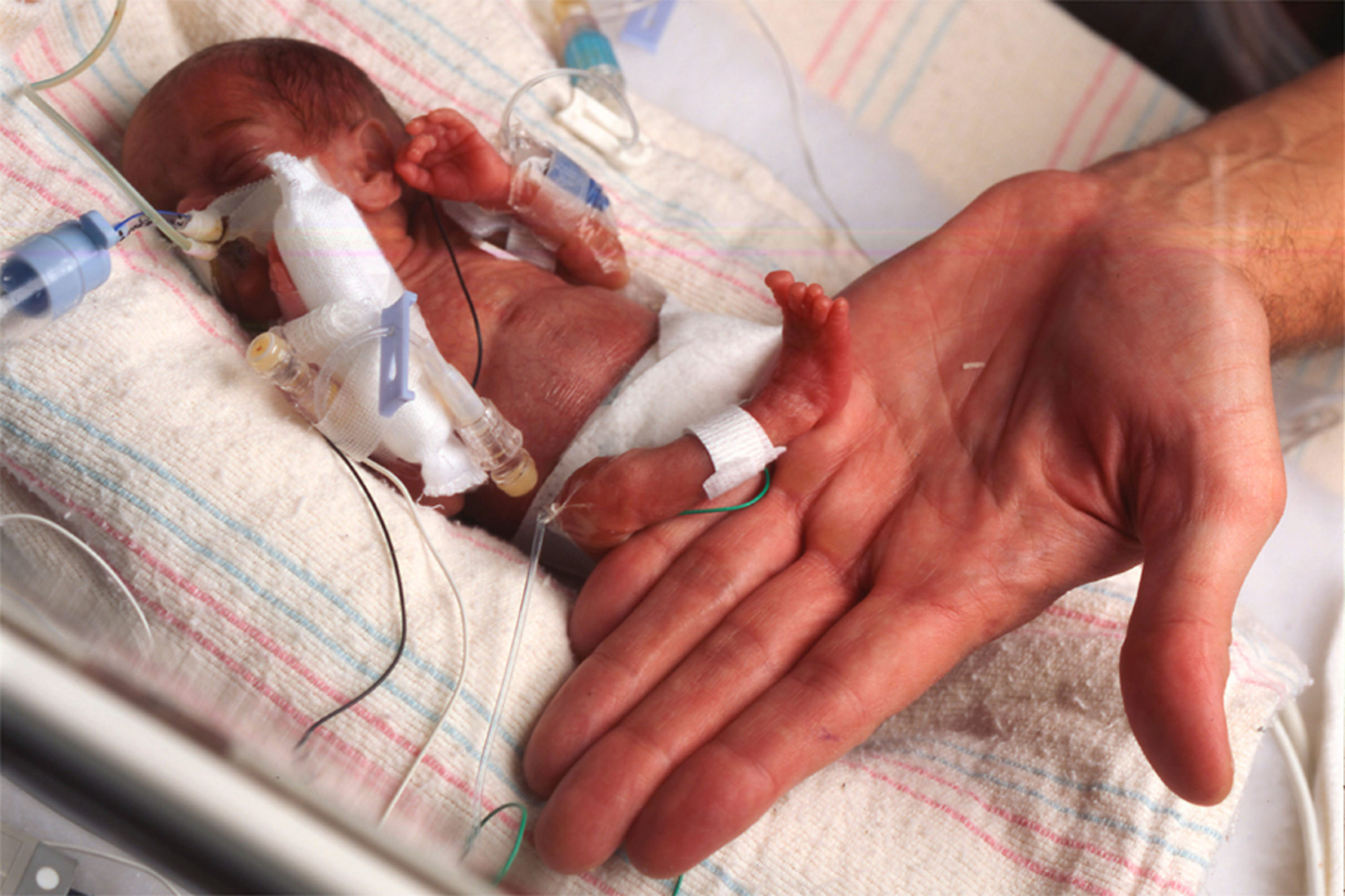 Rumaisa Rahman rests in her crib at Loyola University Medical Center three weeks after her birth in Maywood, Illinois. Rumaisa, born September 19, 2004 at 8.6 ounces, is the smallest known surviving baby.

The Suffolk poll showed that 60.3% of voters supported abortion access during the first 3 months of pregnancy. Abortions in the first trimester account for approximately 92% of abortions in the United States, according to the Center for Disease Control (CDC).

Abortion is not the main issue for a plurality of voters, according to the poll. Over 42% of voters said they would not vote for a candidate who agreed with them on abortion if they disagreed on “other issues.” Additionally, 41.2% of voters said they would vote for a candidate who had different opinions on abortion as long as they agreed on other issues. The economy is more important to most American voters, according to the poll, in which over 66% of participants said the “state of the economy” was more important to them than abortion issues.

When asked whether or not corporations should take a stand for or against abortion, a 67.5% majority of voters said companies should not take a stand on the issue.