A grassroots organization is helping lead the charge in the nationwide parental rebellion against politically motivated school boards with workshops and a symposium series featuring high-profile guest speakers. 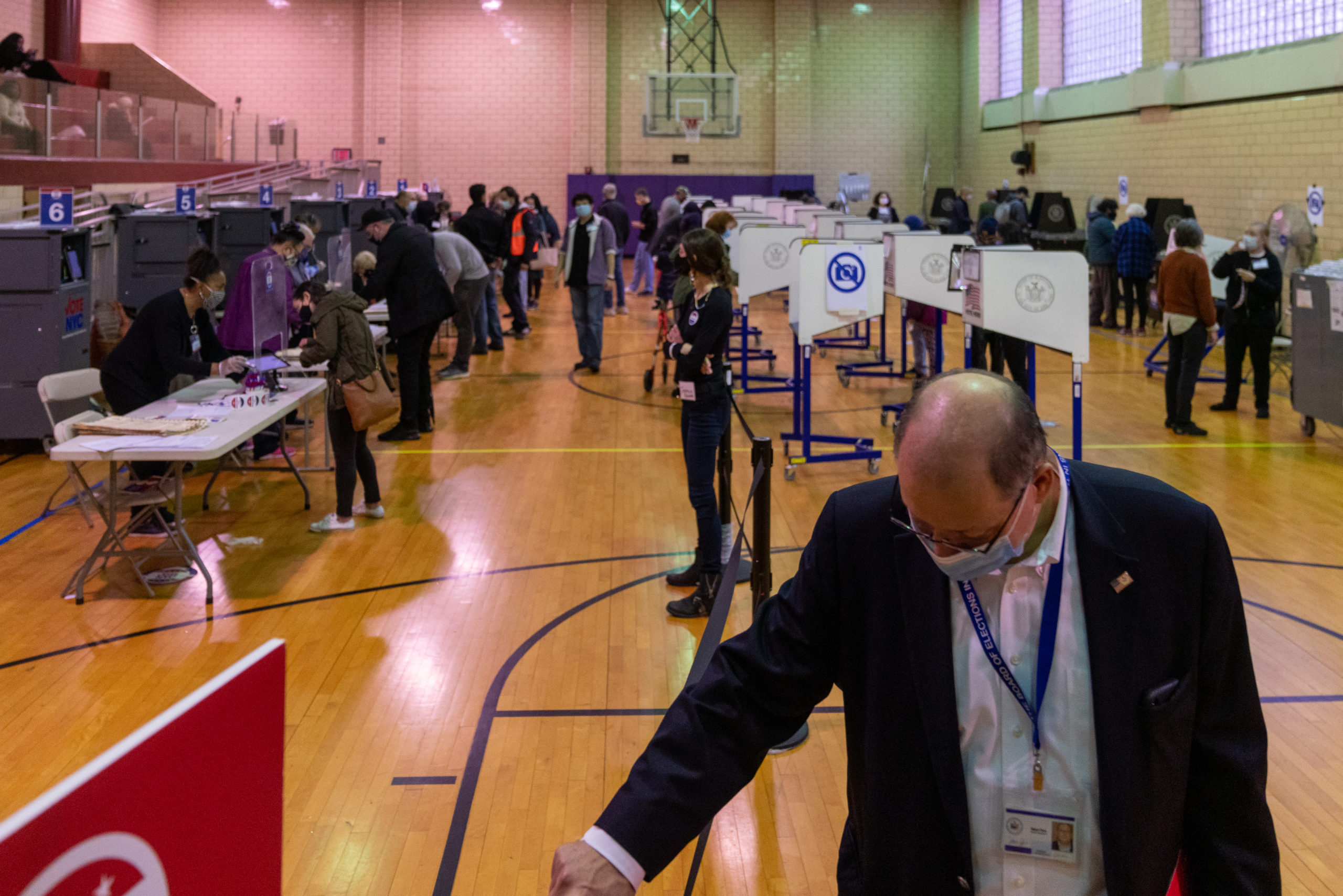 Voters cast their ballots at a polling station in Hunter-Bellevue School of Nursing polling station on November 1, 2020 in New York City. Shortly after polls opened on the last day of early voting in New York City the Board of Elections tweeted they crossed the one million vote threshold. (Photo by David Dee Delgado/Getty Images)

The series kickoff begins as school board incumbents are losing re-election bids in 2022 at a 33% rate, a 15% increase from the 2018-2021 elections, a Ballotpedia survey obtained by The Wall Street Journal showed. School board candidates who opposed left-wing policies won 36% of seats across the states of Wisconsin, Missouri and Oklahoma so-far in the 2022 elections. (RELATED: 19-Year-Old Beats Out Incumbent School Board Member)

The school board of San Francisco Unified School District in San Francisco, California, had no plan to reopen schools in February while the opposition called for their recall. Their lack of plan reflected the national trend and three of the school board members were removed by nearly a 50-point margin.

Heritage Action Director of Grassroots Janae Stracke said to TheDCNF that the decision to be in California was because there are conservatives working to change the state.

“A lot of people want to set aside California as a lost cause. But the truth of the matter is that there are many, many conservatives in the state of California that are fighting tooth and nail to save their state,” Stracke said. “I think we often see a trickle-down from California to the rest of the country. What happens in California will usually spread to other states over the course of time.”

Parents are looking for the tools to be activists and invest in their child’s education, Heritage Action Executive Director Jessica Anderson told TheDCNF.

“They’re frustrated with principals and curriculum,” Anderson said. “They’re anxious for the tools that offer tips for how to better gauge and have transparency with what their kids are being taught and to have some sort of enforcement mechanism to ensure that their kids are being taught in school and learning math and reading social studies as opposed to kind of this woke indoctrination that we’ve seen play out coast to coast.”

The next symposium in the series will take place in Virginia Beach, Virginia in August, the date soon to be announced.