Democrats representing some of the most vulnerable congressional districts in the country are calling on Speaker Nancy Pelosi to bring four bills that would increase funding for local police departments and mental health initiatives to the House floor for votes.

Of the 37 House Democrats who signed the letter, first reported by Punchbowl News, 28 are either retiring or running in districts targeted for pickups by the National Republican Congressional Commission (NRCC). Several of the signatories, most notably Virginia Rep. Abigail Spanberger and Michigan Rep. Elissa Slotkin, have criticized the party’s branding, particularly around issues like crime.

“We continue to hear from our constituents who are extremely concerned about the rising level of crime in the country, and about the importance of enforcing laws already on the books,” the Democrats wrote in the letter. “Members should have the opportunity to show our constituents that we are addressing crime in our communities.” (RELATED: ‘Defund The Police’ Is So Unpopular That Democrats Are Now Claiming Republicans Did It)

The four bills, the Invest to Protect Act, the COPS on the Beat Program Reauthorization and Parity Act, the Mental Health Justice Act and the Pathways to Policing Act, would combine to allocate nearly $11 billion to local police departments. However, the Democrats wrote, the House Judiciary Committee under chairman Jerrold Nadler of New York “has no intention of bringing any law enforcement bills through the markup process.” 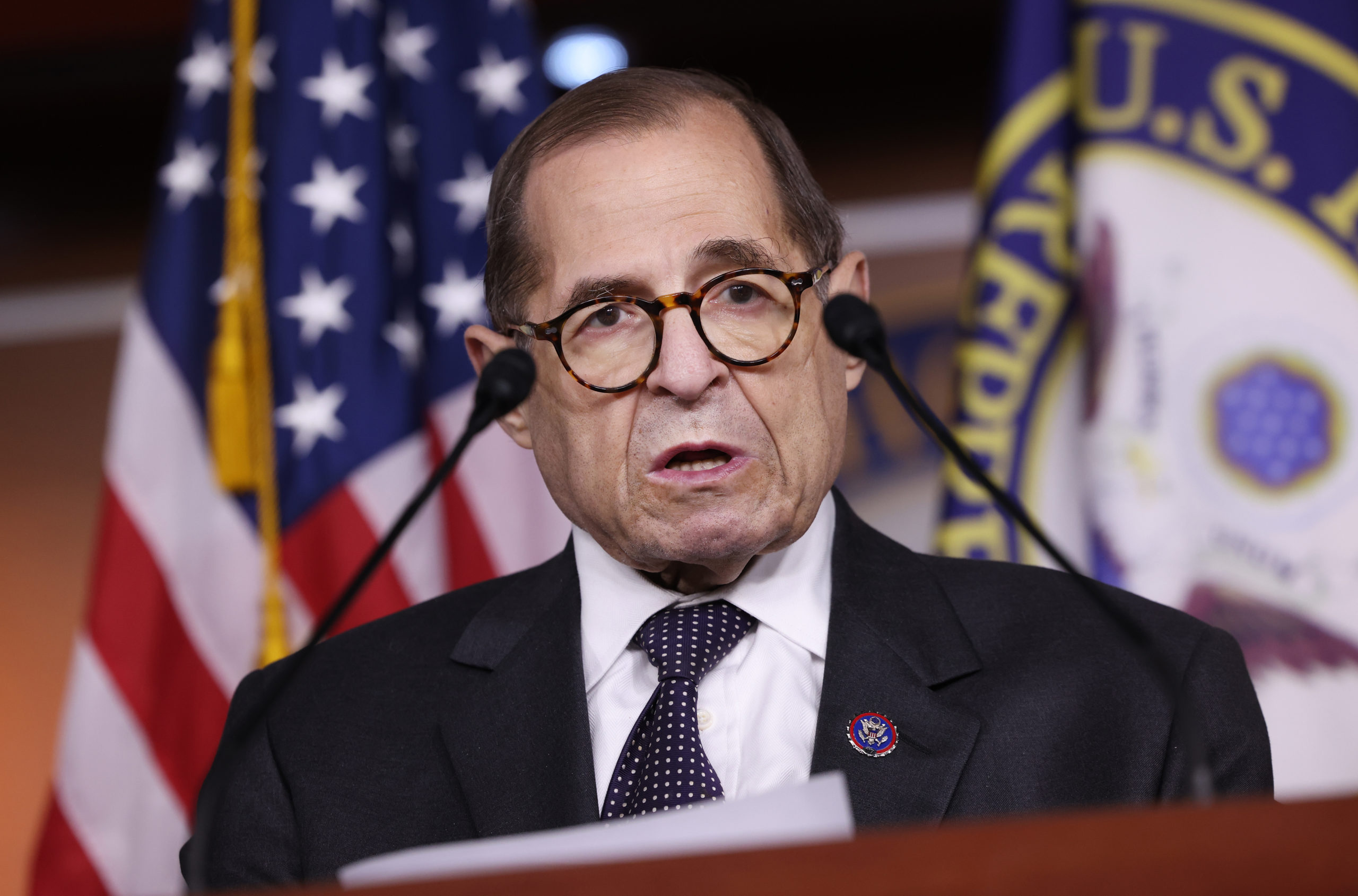 WASHINGTON, DC – SEPTEMBER 21: Rep. Jerry Nadler (D-NY) speaks at a news conference on the Protecting Our Democracy Act, at the U.S. Capitol on September 21, 2021 in Washington, DC. The legislation aims to prevent presidential abuses of power, restore checks and balances and strengthen congressional powers against the executive branch. (Photo by Kevin Dietsch/Getty Images)

The Democrats note “an effort to try and package police funding bills with Fiscal Year 2023 appropriations.” However, they claim that doing so would prevent members from “showing their support for law enforcement” and limit bipartisan support.