The proposed changes would expand protections against discrimination on the basis of sex under Title IX of the 1972 Education Amendments to include “sexual orientation” and “gender identity,” according to a DOE press release. Title IX prohibits schools receiving federal funding from excluding any student on the basis of sex. (RELATED: ‘Extreme Rewriting Of Federal Civil Rights Law’: Here’s How The Biden Administration Is Pushing Its Transgender Agenda)

The rule change will require every sex-separated space, program, building, bathroom and locker room to accommodate individuals “who may feel as though they are women, even though biologically, they are men,” Sarah Perry, a senior legal fellow for The Heritage Foundation, previously told The Daily Caller News Foundation. The proposed changes could in effect force schools to allow biological males into women’s bathrooms in order to receive federal funding.

“As we celebrate the 50th anniversary of this landmark law, our proposed changes will allow us to continue that progress and ensure all our nation’s students — no matter where they live, who they are, or whom they love — can learn, grow, and thrive in school,” Secretary of Education Miguel Cardona said following the proposal. 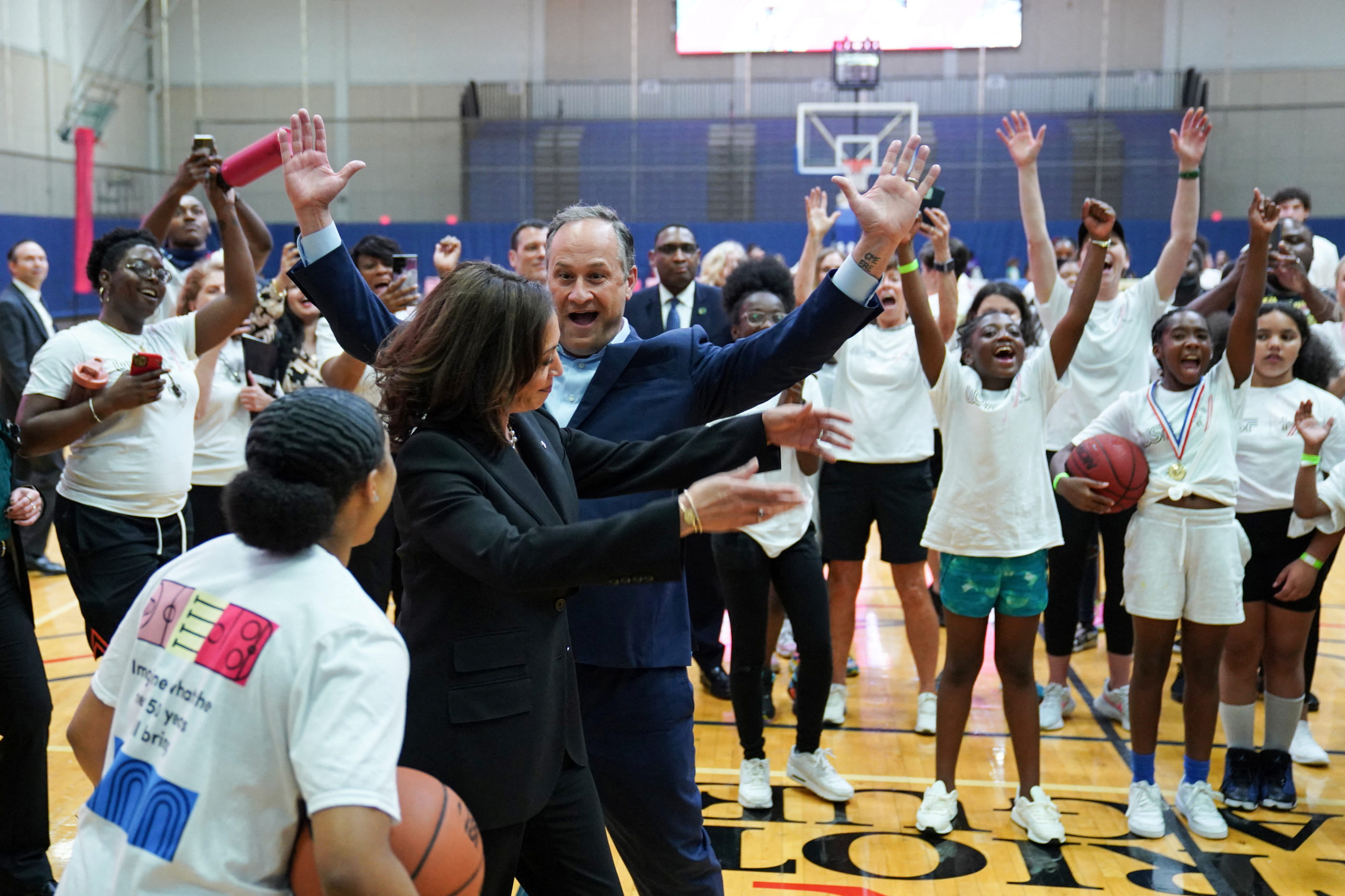 “Title IX has always guaranteed single sex space restrooms, locker rooms, and interscholastic athletics. A shift from biological sex to gender identity means that girls and women will be forced to accept the presence of biological males in what have always been single-sex spaces,” Erika Sanzi, director of outreach for Parents Defending Education, said in a statement shared with The DCNF.

“It means that female students will be forced to use the same restroom as biologically male classmates and staff members, who identify as girls and women, and will likely be forced to compete in the same athletic events,” Sanzi added. “Dignity and respect matter for everyone but so do fairness and safety and these proposed changes represent a total rejection of fairness and safety in the name of ideology.”

The DOE’s plan for Title IX includes “prompt and effective action to end any sex discrimination in their education programs or activities”, the press release said. The department will have a separate proposed plan to Title IX for athletics.

Input from different groups including parents, students, educators and researchers shaped the revisions to Title IX, according to the press release. The proposed changes are currently open to public comment.

The Department of Education did not immediately respond to The DCNF’s request for comment.