On the heels of an anonymous person leaking a U.S. Supreme Court draft opinion that could overturn the landmark abortion case Roe v. Wade, Senate Republicans have introduced legislation that hands leakers a $10,000 fine and up to 10 years in prison.

Led by Louisiana’s Bill Cassidy, Marco Rubio of Florida and Cindy Hyde-Smith of Mississippi put forth the Stop Supreme Court Leakers Act on Thursday. Were it to become law, it would impact future leakers and not fine or imprison whoever leaked the Dobbs v. Jackson Women’s Health Organization draft opinion in May, the Washington Examiner first reported.

“The recent leak was an attempt to publicly intimidate justices and undermine the integrity of the Court—all while putting lives at risk,” Cassidy told The Daily Caller News Foundation. (RELATED: Jean-Pierre Responds To Violence And Intimidation Threats By Pro-Abortion Activists)

The Dobbs draft opinion was leaked in Politico and sparked particular outrage among Republican lawmakers. Since the leak, justices have been fatally threatened and protests have occurred outside their homes.

Notably, one man named Nicholas Roske was arrested and charged in June with attempted murder after law enforcement caught him outside Justice Brett Kavanaugh’s Maryland home after midnight. Roske plead not guilty Wednesday.

“Roske stated that he began thinking about how to give his life a purpose and decided that he would kill the Supreme Court Justice,” said an FBI affidavit. 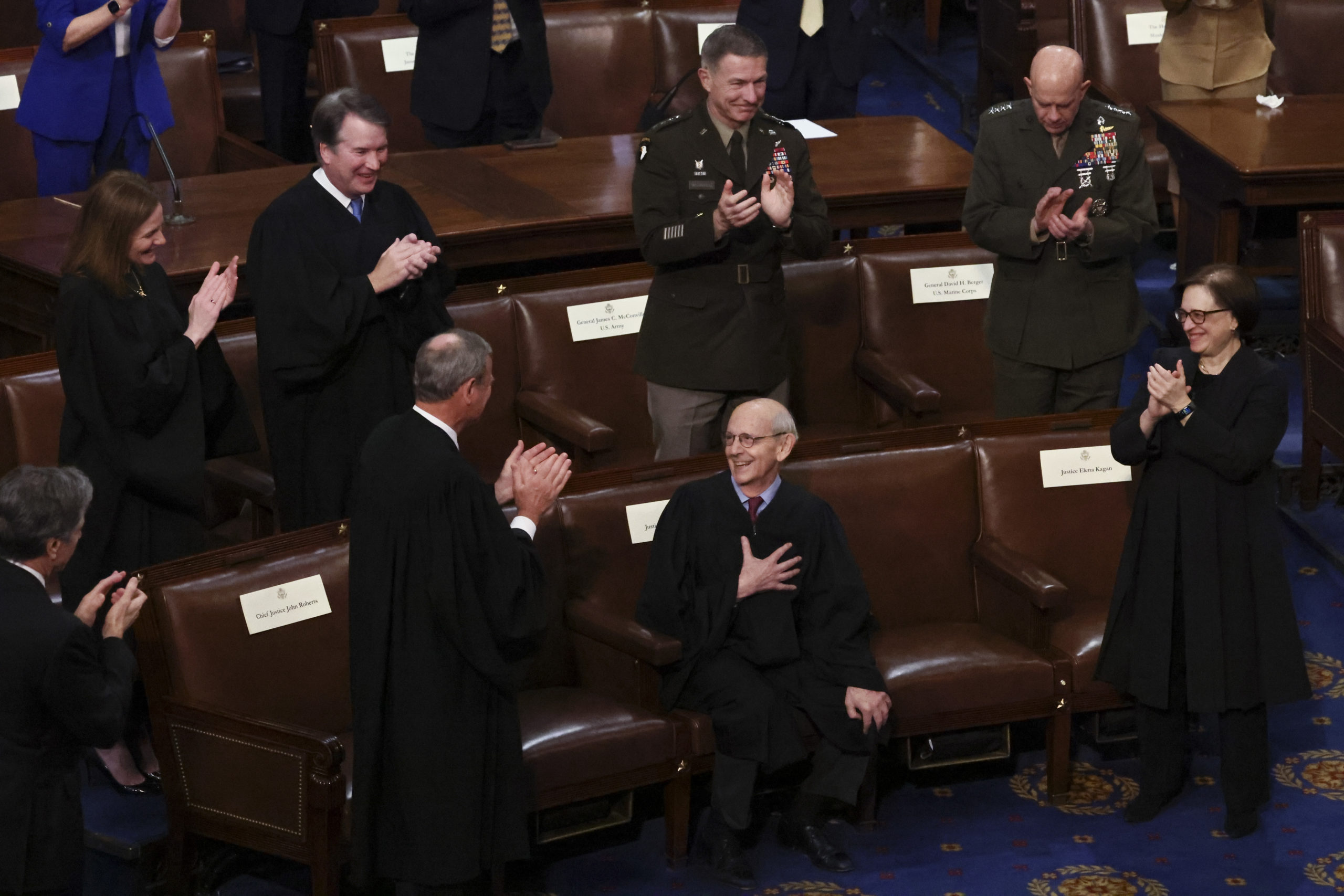 House Republicans introduced their own bill in May that would make leaking information from the Supreme Court a federal crime. Prior to this, House Republicans demanded a criminal probe from the U.S. Department of Justice (DOJ) and FBI into the Dobbs leak, The Daily Caller reported.

The new Senate bill would criminalize leaks of any internal notes on cases heard before the Supreme Court, according to a press release, and any communications pertaining to a pending matter between justices and an officer or employee.

It would also criminalize leaks of “communication[s] between officers and employees of the Supreme Court” pertaining to a pending matter, draft opinions or final opinions before the date is officially released, any personal information on justices not “legally available to the public,” and anything else “designated to be confidential” by the Chief Justice.

“You shouldn’t receive a badge of honor or financial reward for leaking confidential documents from one of our nation’s most sacred institutions – you should face serious penalties,” Rubio said in a statement. “The leak of a draft opinion of Dobbs not only undermined the integrity of our judicial system, but also continues to spur threats of violence against Supreme Court Justices and crisis pregnancy centers.”