House Speaker Nancy Pelosi’s husband Paul was charged Thursday with two alcohol-related misdemeanors after a driving collision in May that led to his arrest, according to the Napa County District Attorney’s office.

Pelosi was charged with driving under the influence of alcohol with injury and driving with a .08% blood alcohol level or higher causing injury, the district attorney’s office said Thursday in a press release. The lawmaker’s husband, a venture capitalist living in San Francisco, was arrested and taken to the Napa County Detention Center in late May.

“Today, the Napa County District Attorney’s Office issued a criminal complaint, filing charges against Paul Pelosi based upon an automobile collision and driving under the influence arrest on May 28th, 2022,” said the district attorney’s office.

“The collision occurred on State Route 29 and Oakville Cross Road at 10:17 pm,” the office also said. “A blood sample was taken from Mr. Pelosi at 12:32 am, and sent to the California Department of Justice for testing. Mr. Pelosi’s blood sample had a .082% blood alcohol content.”

The legal limit for blood alcohol content is 0.08% in California. Pelosi could face a minimum of five days in jail and up to five years of probation, NBC News reported.

He also may have to take a court-ordered class, the outlet reported, and get an ignition interlock device installed in his vehicle. (RELATED:REPORT: Nancy Pelosi’s Husband Arrested On DUI Charge, Allegedly Involved In Car Crash) 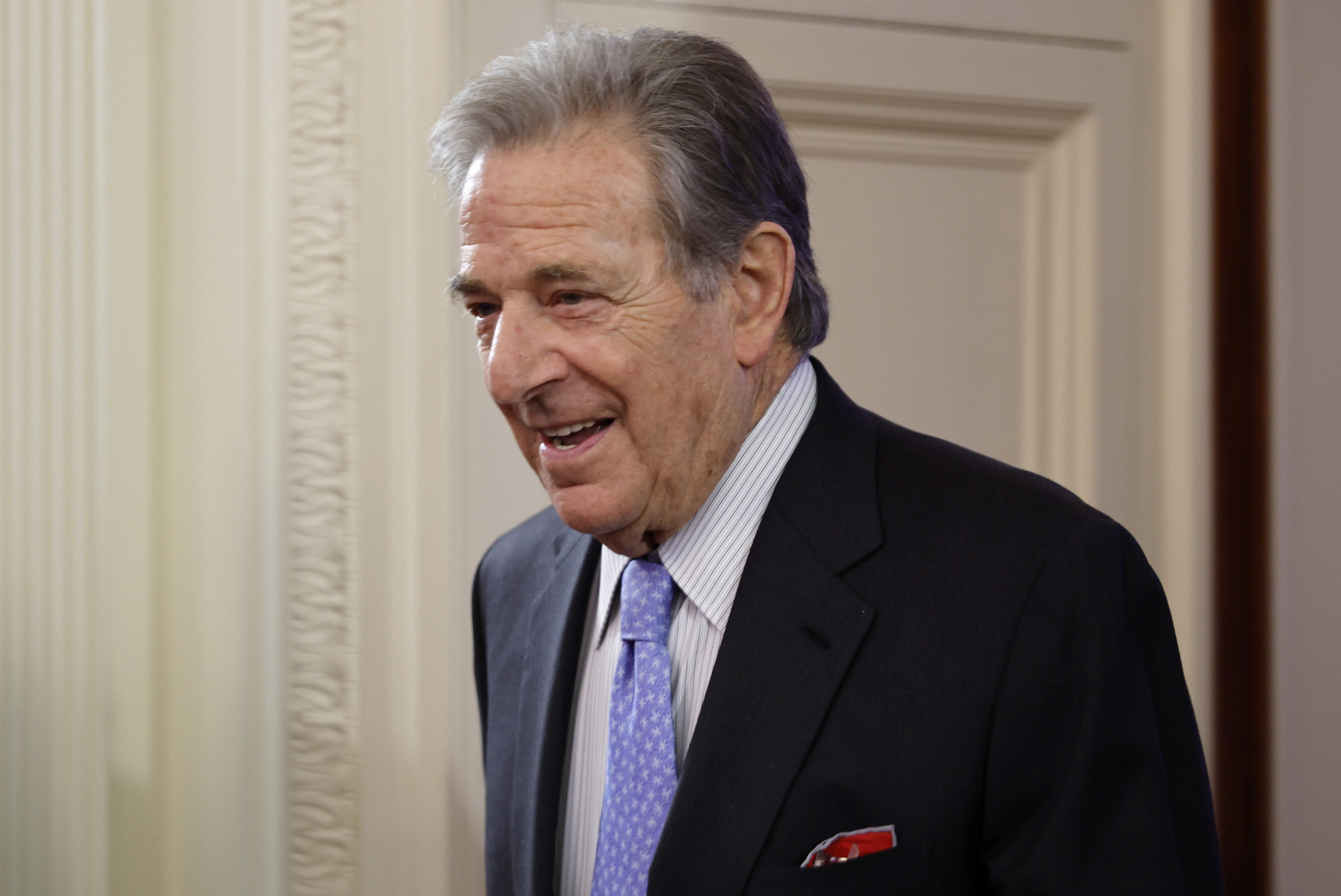 WASHINGTON, DC – MAY 16: Paul Pelosi, husband of U.S. House Speaker Nancy Pelosi (D-CA), arrives for a reception honoring Greek Prime Minister Kyriakos Mitsotakis and his wife Mareva Mitsotakis in the East Room of the White House on May 16, 2022 in Washington, DC. U.S. President Joe Biden hosted Mitsotakis for bilateral meetings earlier in the day where they talked about allied efforts to “support the people of Ukraine and impose economic costs on Russia for its unprovoked aggression,” according to the White House. (Photo by Chip Somodevilla/Getty Images)

A spokesman for Nancy Pelosi did not immediately respond to TheDCNF’s request for comment, nor did her husband.