President Joe Biden and the G7 leaders discussed plans to put a price cap on Russian oil Sunday to reduce Moscow’s oil profits and weaken its war effort in Ukraine.

National Security Advisor Jake Sullivan said that the G7 countries are on the path to reaching an agreement to enact a price cap at a press briefing today. However, there is still uncertainty about how a price cap could be properly implemented.

The price cap would be applied to the services that make trading oil possible; for example, insurers would be prevented from dealing with oil shipments that go above the established price cap. As the majority of service providers are largely based in the European Union and the United Kingdom, Russia would find it difficult to circumnavigate this roadblock.

The sanctions strategy “can’t be pulled off the shelf as a tried-and-true method that has repeated historical precedent,” Sullivan stated. “It is a new kind of concept to deal with a particularly novel challenge, which is how to effectively deal with a country that’s selling millions of barrels of oil a day and try to deprive it of some of the revenues that they’re getting from the sale of that oil,” Sullivan continued.

Although the U.S. banned Russian fuel imports in March and most European countries will embargo Russian oil by the end of the year, Russia is still making significant gains from its fuel exports. 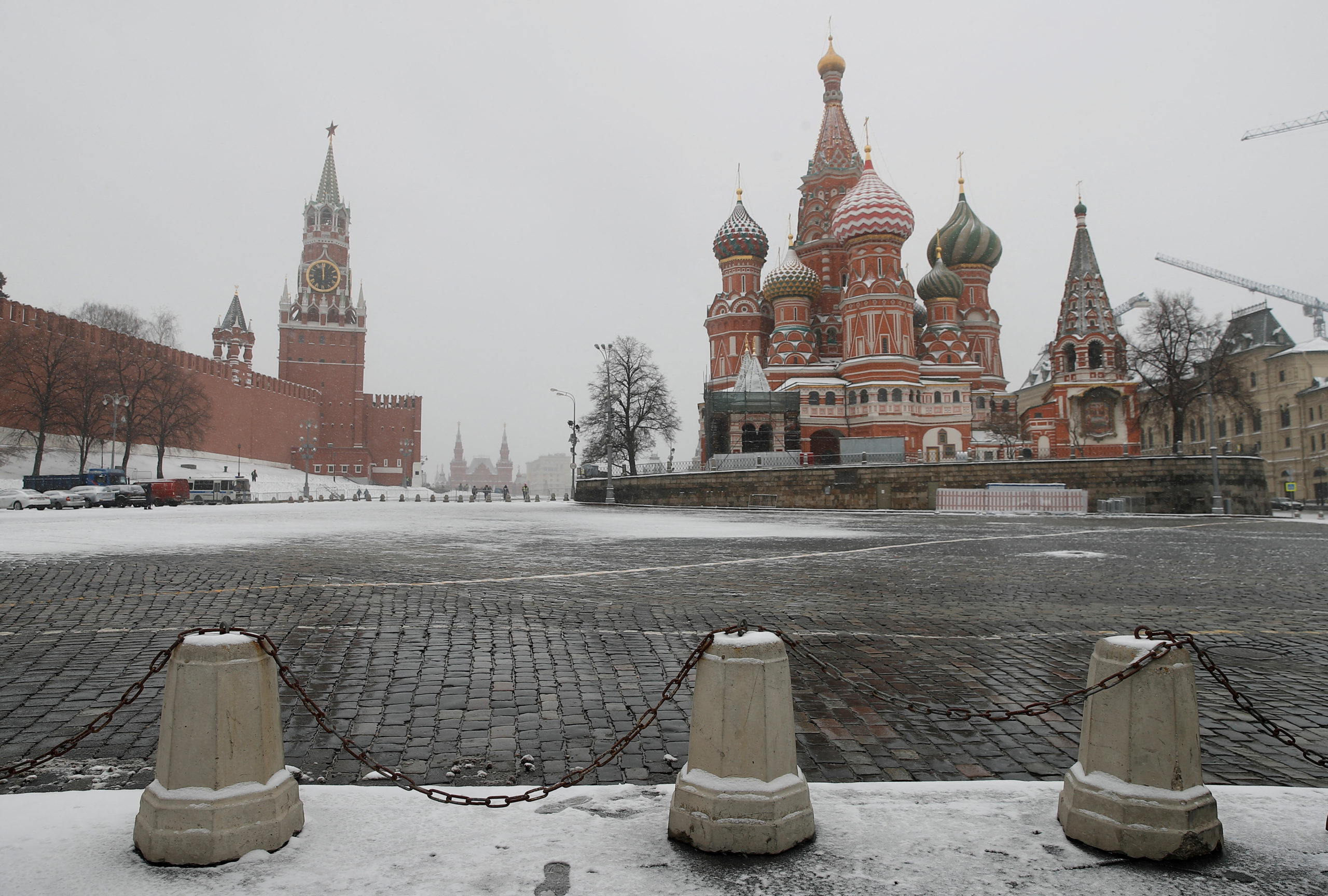 The clock on Spasskaya tower showing the time at noon is pictured next to Moscow’s Kremlin, and St. Basil’s Cathedral, March 31, 2020. REUTERS/Maxim Shemetov

As energy prices and inflation surge globally, Russian oil export revenues jumped by $1.7 billion in May to $20 billion, according to the International Energy Agency. Russia’s 2021 monthly average revenue for crude oil sales was around $15 billion.

The push to implement the price cap comes after President of Ukraine Volodymyr Zelenskyy called upon G7 leaders to tighten sanctions against Russia and its oil exports.