Instagram thinks a post celebrating black people owning weapons is something the public should be shielded from.

An article titled “Column: Is California ready for more Black people to legally carry guns in public?” was making the rounds, and I screenshot the headline to share on Instagram with the caption, “If you find yourself worrying about more American citizens legally carrying guns and exercising their Second Amendment rights just because they’re minorities, congrats, you’re racist.” (RELATED: David Hookstead Is The True King In The North When It Comes To College Football)

How the hell does that make sense?

What about this could possibly be offensive to anyone? pic.twitter.com/EWfTio32CI 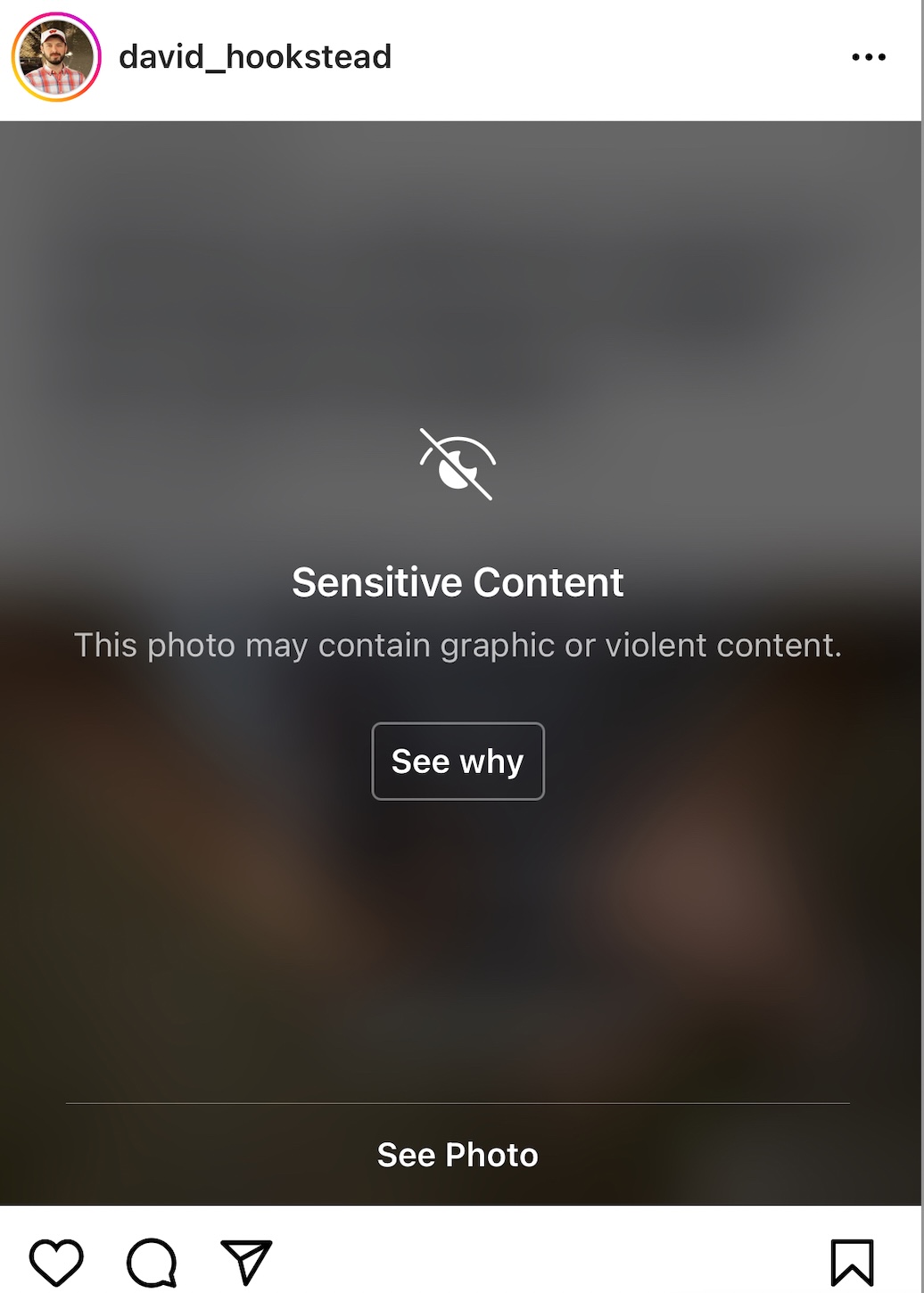 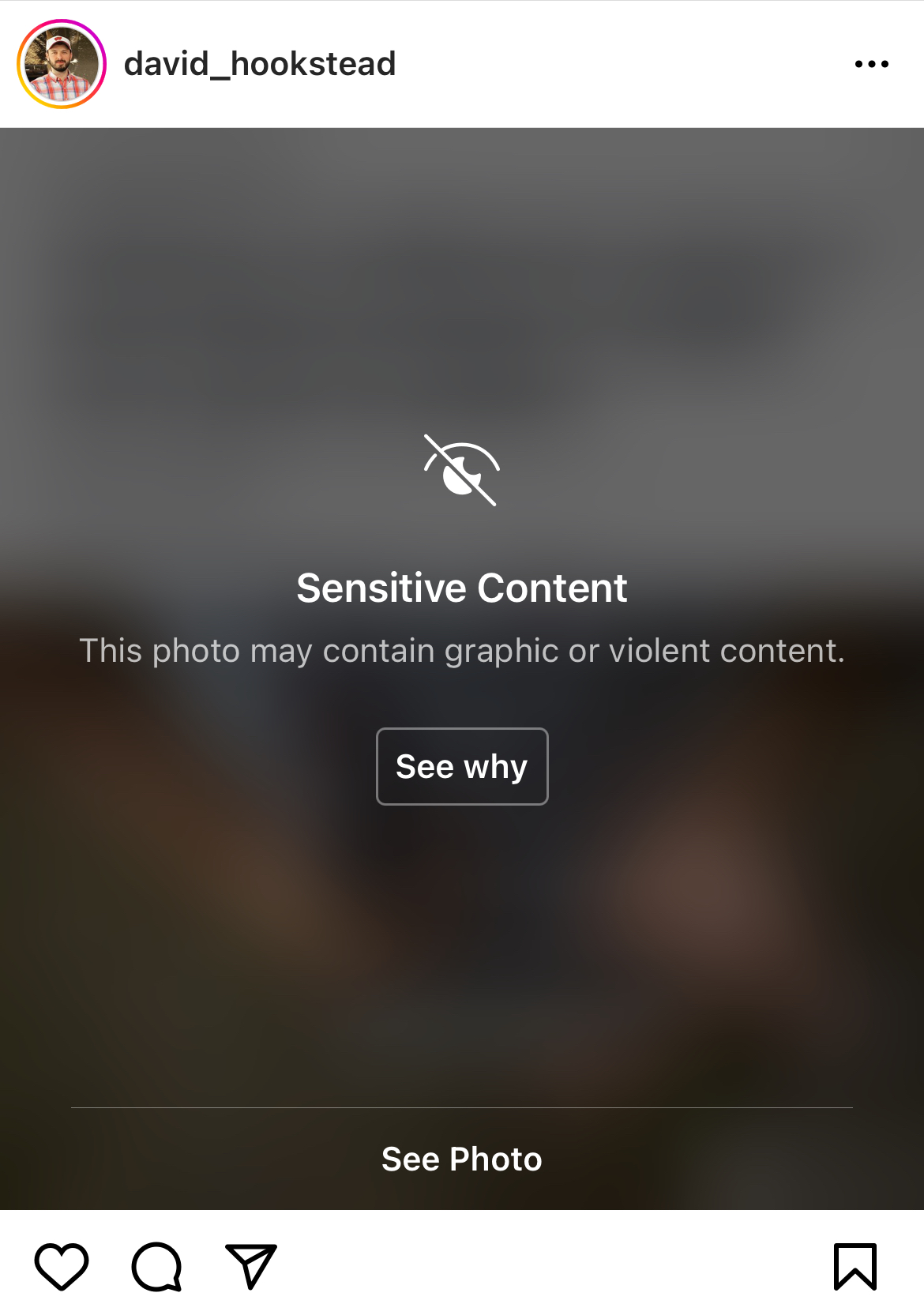 I attempted to reach out to Instagram on the phone and that quickly turned out to be a road to nowhere. Then, I fired off a pair of emails to the company asking how the hell this could ever be viewed as sensitive content.

So far, neither email has been responded to.

I have reached out to Instagram for a comment on why the company finds black Americans owning guns to be sensitive content that should be hidden from everyone.

Here’s what I will say. If you find blacks, whites or any other race owning guns to be “sensitive content,” you’re a clown show and should be treated as such.

Nothing about this post is racist or sensitive. In fact, it’s going against people who want to stoke fear with the idea of more armed black Americans.

Best case scenario, this was a mistake, and that’s simply not acceptable. There’s no reason for a post like this to ever be censored.