“Every option is on the table,” Health and Human Services (HHS) Secretary Xavier Becerra said Tuesday in reference to the possibility of allowing abortions on federal lands. “We certainly would have a conversation with the president to make sure we implement his directives to us in trying to protect women’s reproductive healthcare services.”

​​”The federal government needs to be exploring what they can do to make federal lands available to help ensure access to abortion,” Warren told constituents on Monday.

“We have made no decisions yet,” Becerra said about the possible plan. “What I can tell you is that we are aware of a number of ideas and proposals, many of which we have been considering internally ourselves.”

Becerra’s remarks contradict those of Vice President Kamala Harris, who said Monday that the administration was not discussing abortion on federal property.

“It’s not right now what we are discussing,” Harris told CNN. 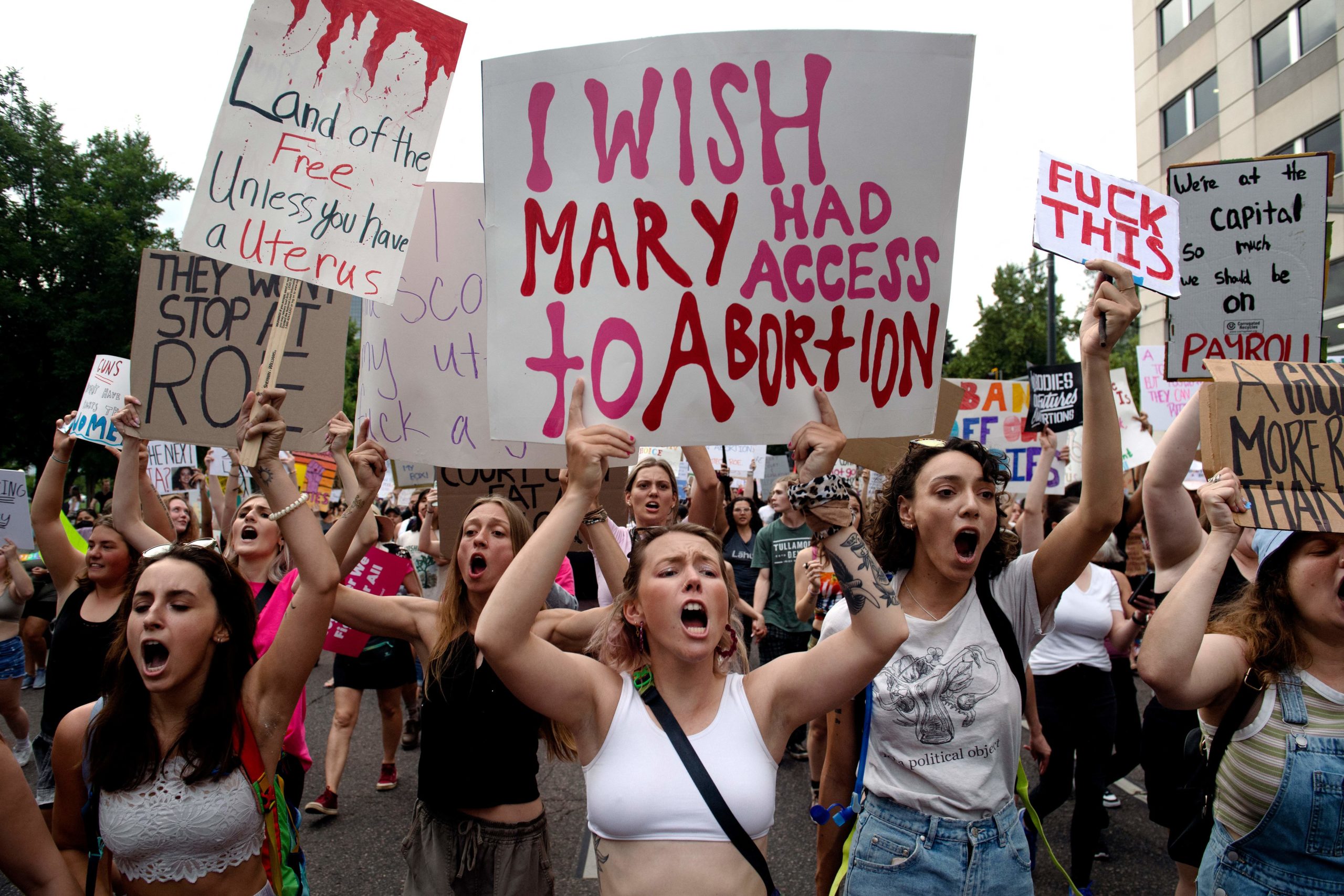 The administration also shut down the proposal on Tuesday with White House press secretary Karine Jean-Pierre warning that Warren’s plan could lead to “dangerous ramifications.”

“In states where abortion is now illegal, women and providers who are not federal employees, as you look at the federal lands, could be potentially be prosecuted,” she explained to reporters.

Becerra pledged to use HHS authority to preserve access to the abortion medications like misoprostol and mifepristone.

“Medication abortion has been approved by the FDA for years and is safe for patients,” Becerra stated. “Working to increase access to this drug is a national imperative and in the public interest,” he continued.

Federal law requires government health programs to offer these medications to induce an abortion in certain instances, such as when the pregnancy is induced by incest or rape, or when the life of the mother is put at risk by the pregnancy.

The White House and HHS did not immediately respond to The Daily Caller News Foundation’s request for comment.