Republican Mississippi Gov. Tate Reeves said he will ban abortions in his state following the Supreme Court’s decision to overturn Roe v. Wade on Friday, vowing to create a “culture of life.”

The Supreme Court handed down a 6-3 decision in Dobbs v. Jackson Women’s Health Organization, a case focused on a Mississippi law that banned abortion after 15 weeks, on Friday, finding there is no constitutional right to an abortion. Reeves applauded the decision for returning the power to strict abortion procedures to the states, and pledged to work toward banning abortions.

“I think that the majority of Americans actually believe what we believe on this case. They now have the ability to go to their local elected representatives and each individual state has the ability to pass whatever abortion laws that they think are most appropriate for their elected citizenry,” Reeves told The Daily Caller News Foundation in an interview. “In our state, we’re not going to allow for abortions.”

“If some other states want to then that’s their prerogative, but I think the reason the far-left is so spun up about this case is because they know that so many Americans don’t believe in third-trimester abortion, so many Americans believe that there ought to be reasonable restrictions on abortions even in states like California and New York,” Reeves said.

Reeves also said he is prepared and already promoting a pro-life culture in his state such as supporting pro-life resource centers and donating millions to child protection services. (RELATED: ‘The Hell With The Supreme Court’: Maxine Waters Vows To ‘Defy’ SCOTUS)

“Not only are we prepared to work to create a culture of life – we’ve already begun the process,” he said. “We invested millions and millions of dollars this year in our child protection services agency. We have invested in pregnancy resource centers so those individuals that find themselves in unwanted pregnancies have a place to go, a resource such that they can be helped and guided through the process.”

“Our job is to say it is not just about winning a court case, it’s about creating a culture of life, and in Mississippi, that’s exactly what we are doing,” Reeves said. 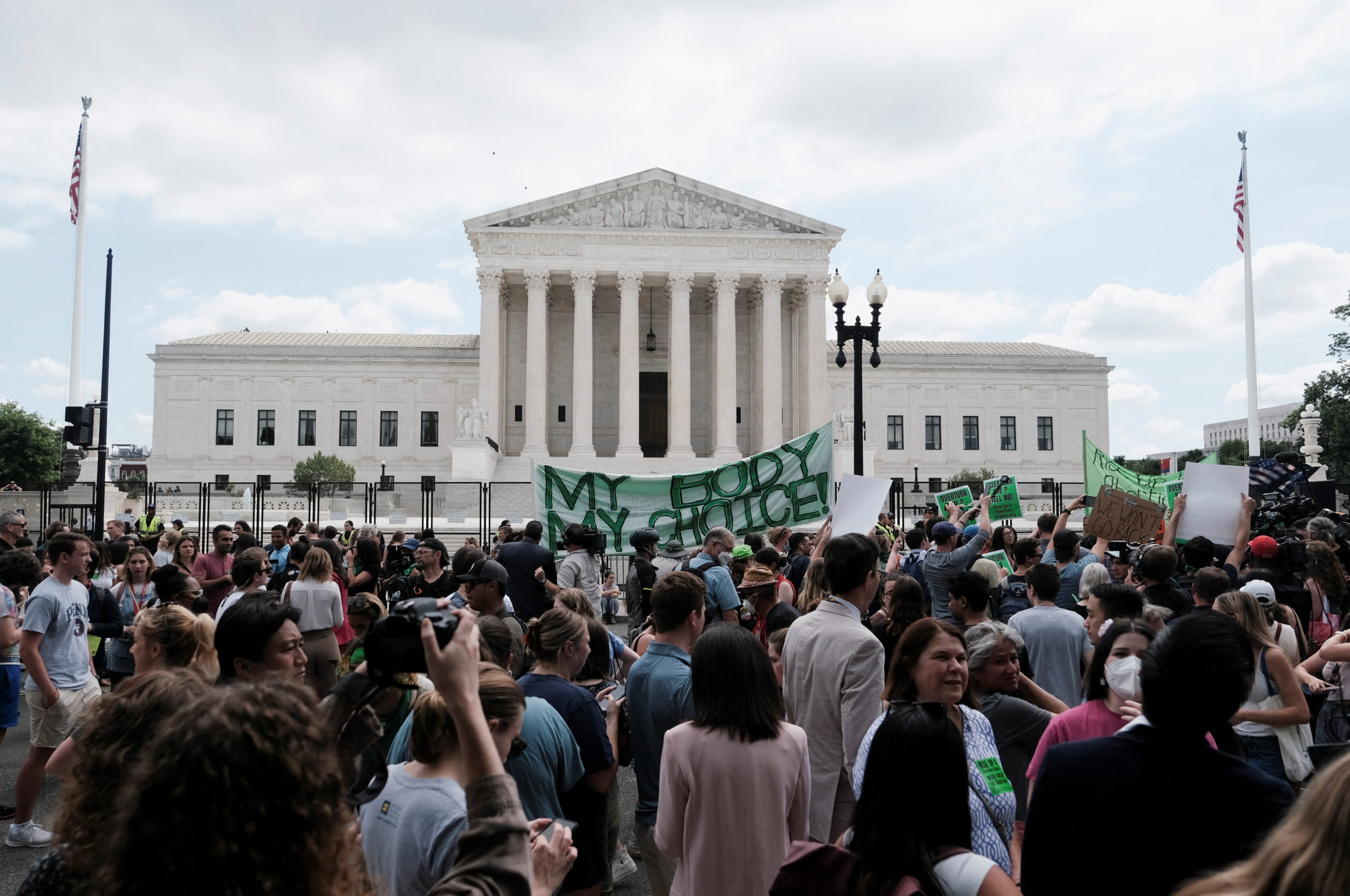 Reeves discussed the impact of the decision on the 2022 midterm elections and his own re-election in 2023. (RELATED: Karine Jean-Pierre Won’t Say Whether Biden Will Accept SCOTUS Ruling On Roe As ‘Legitimate’)

“The reality is when I ran for office, I know that the people that elected me, elected me to do what I thought was right,” Reeves said. “And what I believe to be right is to follow God’s will.”

“Honestly, when I run for re-election if this case causes me to lose re-election then so be it because the reality is … people across America want their elected leaders to stand up for right,” he said. “And in my mind, that’s exactly what we’ve done.”

The White House did not immediately respond to TheDCNF’s comment request.