Pro-Chinese operatives pretended to be legitimate protestors on social media to create controversy surrounding the opening of rare earth mineral mines in the US, Mandiant Corporation reported Tuesday.

Fake Twitter and Facebook accounts were created to stop U.S. mining efforts and continue to give The People’s Republic of China, the world’s largest producer of rare earth minerals, a competitive advantage over the U.S, reported Mandiant. (RELATED: The Massive Woke Company Selling Out Americans To China)

In a campaign dubbed “DRAGONBRIDGE” by Mandiant, fake accounts acted as concerned local residents and eco-activists on Facebook to foment opposition towards a Texas mining facility owned by Lynas Rare Earths Ltd.

The fake accounts commandeered by Chinese agents claimed that the new mineral processing facility would cause significant ecological damage as well as radiation poisoning, according to Mandiant’s report. The accounts also criticized President Joe Biden’s decision to accelerate the mining of these rare minerals to end American reliance on Chinese mineral exports.

The DRAGONBRIDGE campaign enlists thousands of fake accounts across social media platforms promoting narratives supporting the interests of the PRC since June 2019. The campaign and its tactics expanded in September 2021.

The Department of Defense (DOD) said it is aware of the recent Chinese disinformation campaign in a Tuesday press release. The department stated that it was engaged with relevant interagency stakeholders and partner nations to review the matter. 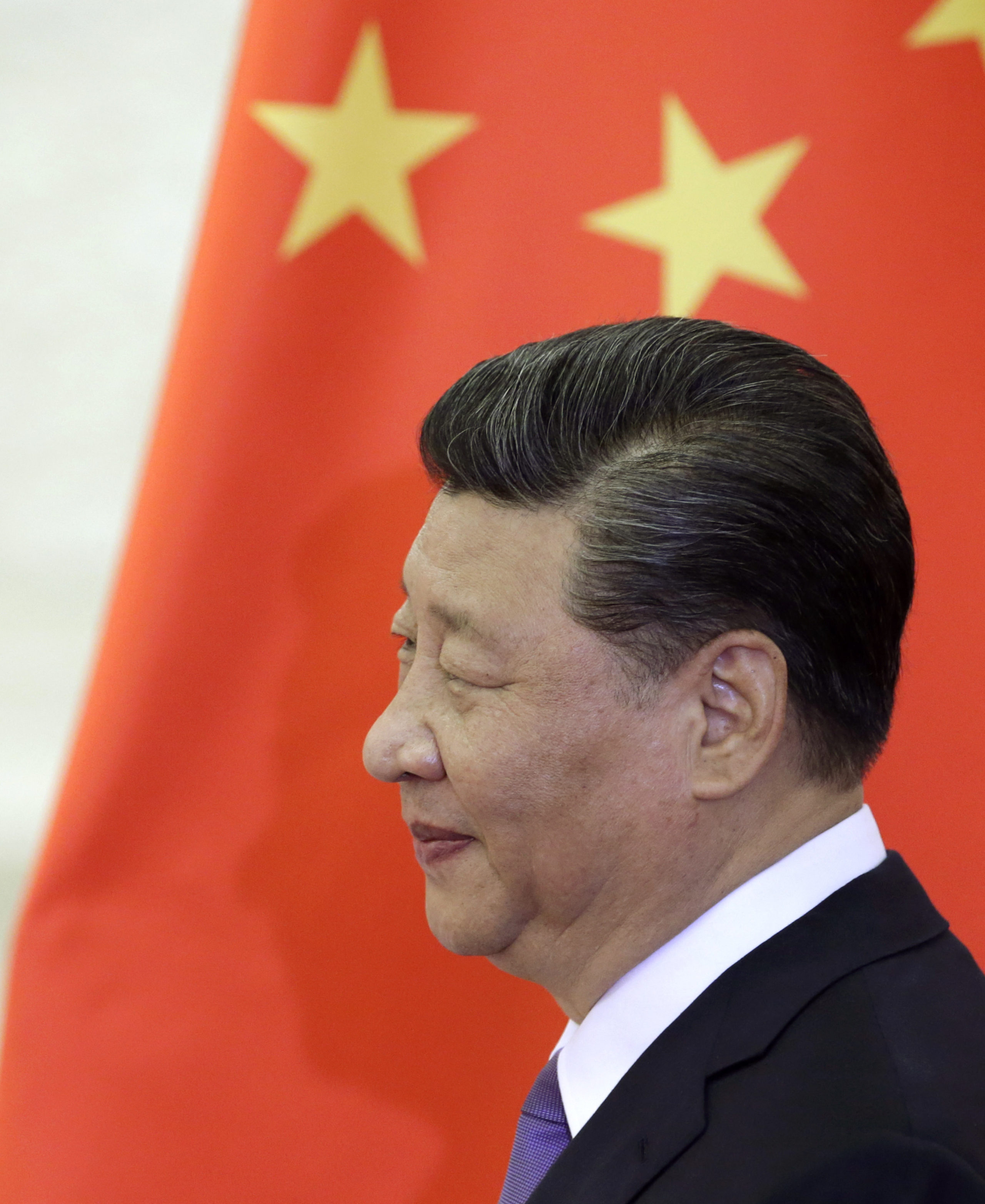 Chinese President Xi Jinping stands next to a Chinese flag during a session with Singapore’s President Halimah Yacob (not pictured) at the Great Hall of the People in Beijing on May 14, 2019. (Photo by JASON LEE / POOL / AFP) (Photo by JASON LEE/POOL/AFP via Getty Images)

China uses its dominance in the rare earth minerals market to hurt U.S. manufacturing with export bans, according to the Financial Times.

The DOD signed an agreement with Lynas Rare Earths, the world’s largest rare earth mining and processing firm outside China, to construct the Texas facility in February 2021.

A similar misinformation strategy using fake social media accounts was also used to incite anger over plans to open a mine in Oklahoma announced in mid-June, the report found.