The federal agency filed a lawsuit against the North Carolina-based renovations and repairs company in the District Court in Greensboro on June 28, according to a statement. The suit seeks compensation for the two individuals, as well as permanent injunction to ensure the company’s religious practices do not discriminate against other employees based on their religious beliefs in the future. (RELATED: EXCLUSIVE: FAA Discrimination Lawsuit Names EEOC Chair)

Aurora Pro Services in Greensboro, NC fires an employee for not praying with them pic.twitter.com/N5sPTDsZk9

John McGaha, a construction manager at Aurora, asked to be excused from the meetings in late August of 2020, but was declined, WRAL reported. After requesting an excuse again in September, his pay was allegedly cut in half, and he was ultimately fired, not receiving his commission after his dismissal. McGaha identifies as an atheist.

Mackenzie Saunders, previously working in customer services, was allegedly fired after refusing to attend the religious meetings in January 2021. The meetings conflicted with her agnostic beliefs.

The employer-led daily religious meetings started in June 2020, and included bible readings, and Christian devotionals. The owner of the company allegedly made them a “condition of employment”. Both McGaha and Saunders said that the 15-minute sessions soon lasted longer, up to 45 minutes, according to WRAL. 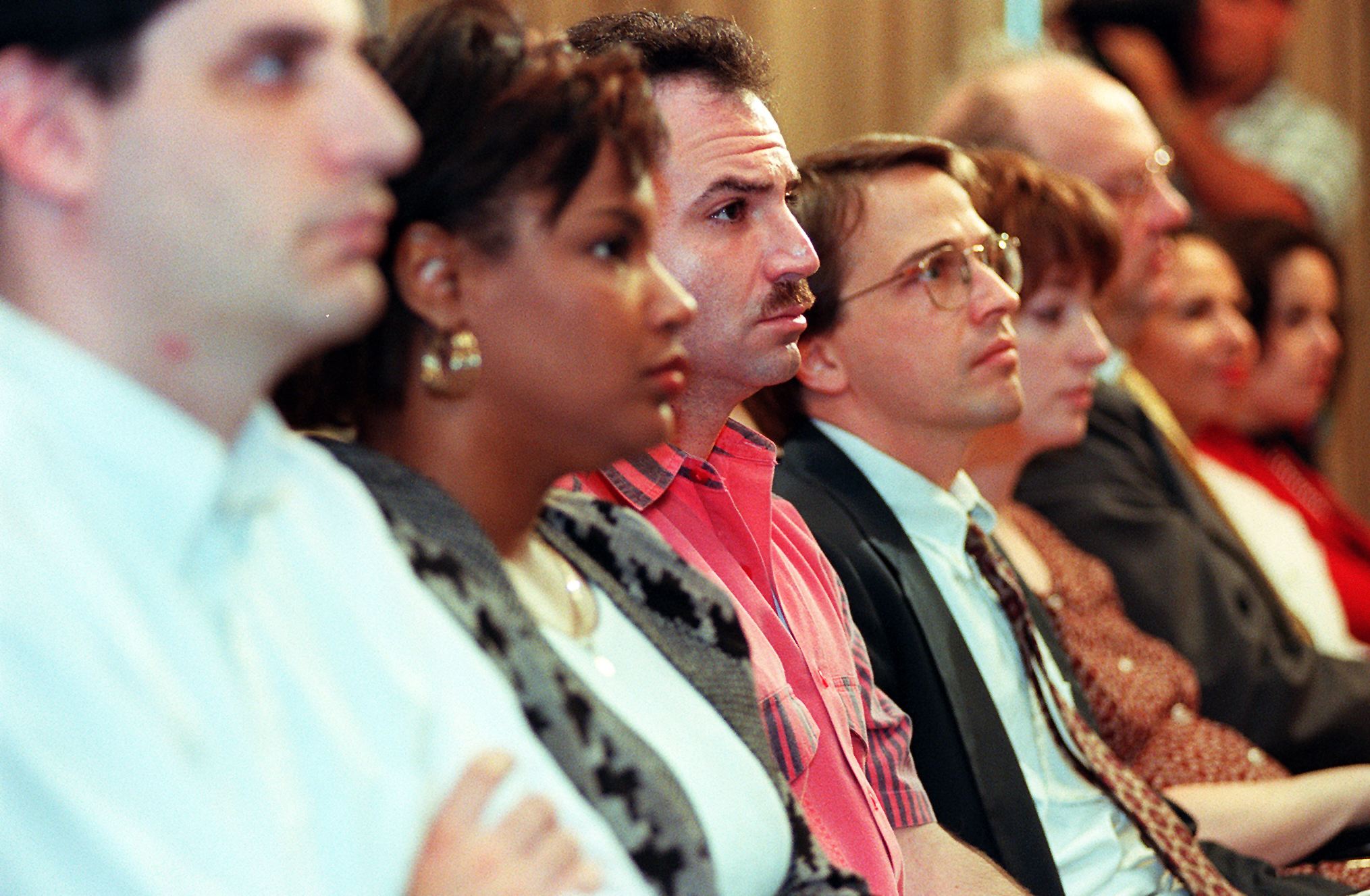 Title VII of the Civil Rights Act of 1964 protects employees from religious discrimination in the workspace. The EEOC filed the lawsuit after pre-trial settlements failed.