The Organization of the Petroleum Exporting Countries (OPEC) and its partners agreed to boost oil production on Thursday, backing a plan released earlier this month, ahead of President Joe Biden’s visit to Saudi Arabia in mid-July.

In their fifth meeting since the beginning of the war in Ukraine, which sent oil prices skyrocketing to above $100 a barrel for the first time in eight years, OPEC and a group of Russian-led non-OPEC members agreed to raise their collective production by 648,000 barrels a day. (RELATED: Energy Groups Invite Biden To Visit American Oil And Gas Sites Before He Jets Off To Saudi Arabia)

The move comes after Biden has repeatedly begged the cartel to boost oil production.

The production levels that will increase in August match what OPEC+, a broader coalition of OPEC and Russia-aligned oil producing countries, also committed to producing in July, according to The Wall Street Journal.

As part of the past year’s agreement to lift output to pre-pandemic levels, OPEC+ decided to make a smaller increase last month, raising production by 432,000 barrels per day. 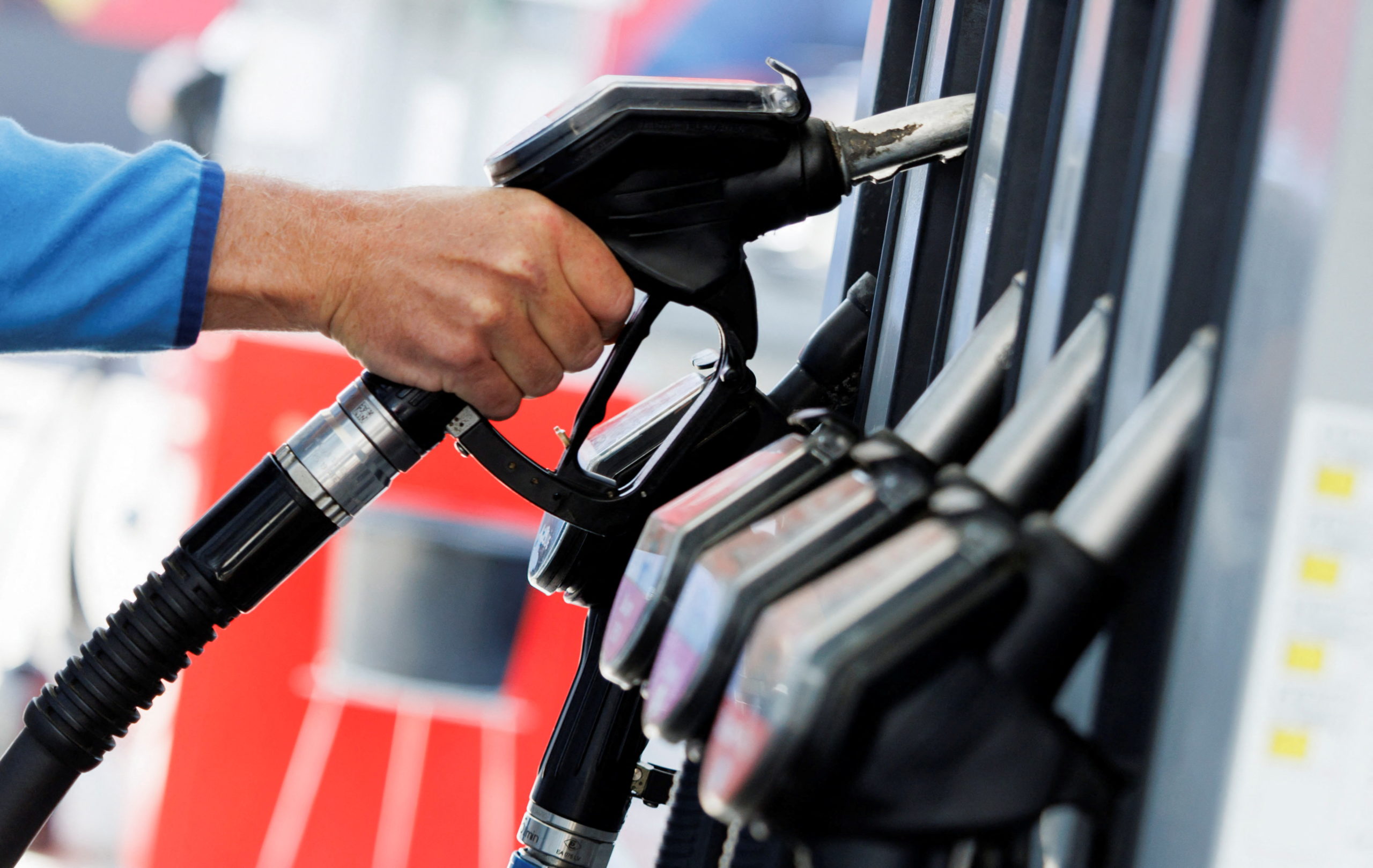 OPEC members also said that they were far behind on their oil production targets and were in their weakest position in recent years to reduce skyrocketing oil prices on Wednesday, reported the WSJ. The cartel’s ability to ramp up its production is diminishing, its delegates said.

Previously, the organization rejected repeated calls from the U.S. and other major oil-consuming countries to produce more oil to help curb surging energy costs as the world continues to face fuel shortages and inflation.

Several OPEC+ member states are failing to meet their share of collective production as global demand for oil soars. Meanwhile, Saudi Arabia and the United Arab Emirates, leading oil producers in the organization, say that they lack the capabilities to bridge the gaps in production caused by their allies.

The White House and Department of Energy did not immediately respond to The Daily Caller News Foundation’s request for comment.