President Joe Biden has been trying to convince fellow Democrats that he is the only person for the job in 2024, according to NBC News.

NBC News noted the “unusual sales pitch” coincides with rising concerns about whether Biden should run again in 2024. Amid a series of crises, low approval numbers and questions about his age, some Democrats have been quietly discussing alternatives to a Biden 2024 run, multiple articles recently reported. (RELATED: Despite Assurances From The White House, Washington Can’t Stop Talking About Replacing Biden)

With support seemingly waning, Biden has been personally pitching himself to members of his party with an argument similar to one he made for his 2020 run, NBC News reported – that he’s the only one who can beat former President Donald Trump.

“Biden will argue he’s the only one who can beat Trump, sometimes ticking through the names of potential Democratic candidates if he stepped aside — Bernie Sanders, Elizabeth Warren, Pete Buttigieg, even Vice President Kamala Harris. Then rhetorically asks: Can any of them beat his 2020 rival?” the NBC News article, published Wednesday, noted. 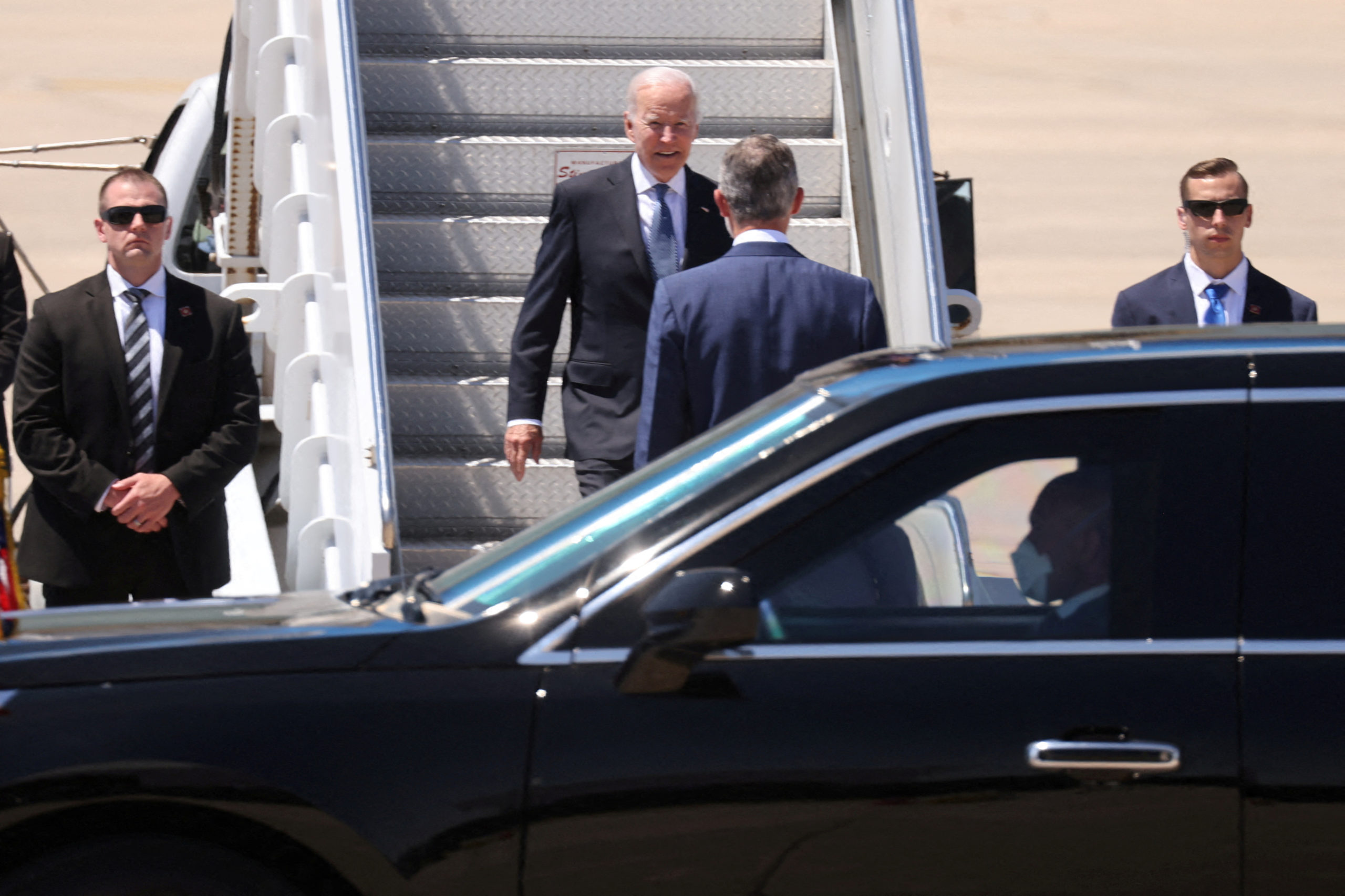 As he continues to quietly try to revive support, the White House has maintained that Biden does plan to run again. One top official suggested to NBC News that the president will make his 2024 plans official sooner rather than later. The paperwork, this official reportedly speculated, could be filed just after the start of 2023.

In addition to trying to speak with Democrats directly about running in 2024, the president is expected to travel more this summer. One top White House adviser pointed out that he will have to “show, not tell” that his age won’t slow him down, according to NBC News.

Some Democrats have already pointed out that Biden’s pitch is almost exactly the same as his 2020 sell.

“It’s basically the same argument he was making at this point in 2018 about why he thought he might have to run,” a Democrat familiar with Biden’s remarks told NBC News. “He would just walk through every candidate.”