A federal watchdog is suing President Joe Biden’s Department of Education for not providing records that could indicate whether senior government officials have potential conflicts of interest, according to the complaint obtained by The Daily Caller News Foundation.

The Department of Education “is wrongfully withholding non-exempt agency records” related to ethics laws and waivers granted to political appointees, Protect the Public’s Trust (PPT) argued in a lawsuit filed last Friday. The group submitted a Freedom of Information Act (FOIA) request to the department in June 2021 seeking records dating back to November 23, 2020 but no documents have been provided.

“The Department of Education has certainly earned a failing grade for their response to this Freedom of Information Act request,” Michael Chamberlain, director of PPT, told TheDCNF. “With the outsized influence that teachers’ unions, for example, have been able to exert on federal agencies and the fact that several high-ranking ED officials have connections to them, it is vital for the American public to know about any waivers that political appointees have received.”

Biden issued an executive order on his first day in office banning appointees from accepting lobbyists’ gifts and requiring them to wait two years after leaving government to communicate with senior White House staff or federal agencies. Appointees who sign the pledge must affirm they will make choices in the public interest “without regard to private gain or personal benefit” and conduct themselves ethically in post-government employment so as to not make it seem they are using “government service for private gain,” according to the order.

PPT has sent public records requests to 19 government agencies for documents related to the Biden ethics pledge, the group said in a March report. Some Biden administration appointees have been given ethics waivers, a practice that has occurred in prior administrations, which allows officials to participate in certain activities that they otherwise would not be allowed.

Ethics waivers may be given to appointees so they can participate in matters involving a former employer. Lobbyists who then join the federal government are occasionally offered them in order for them to continue work in a related field. 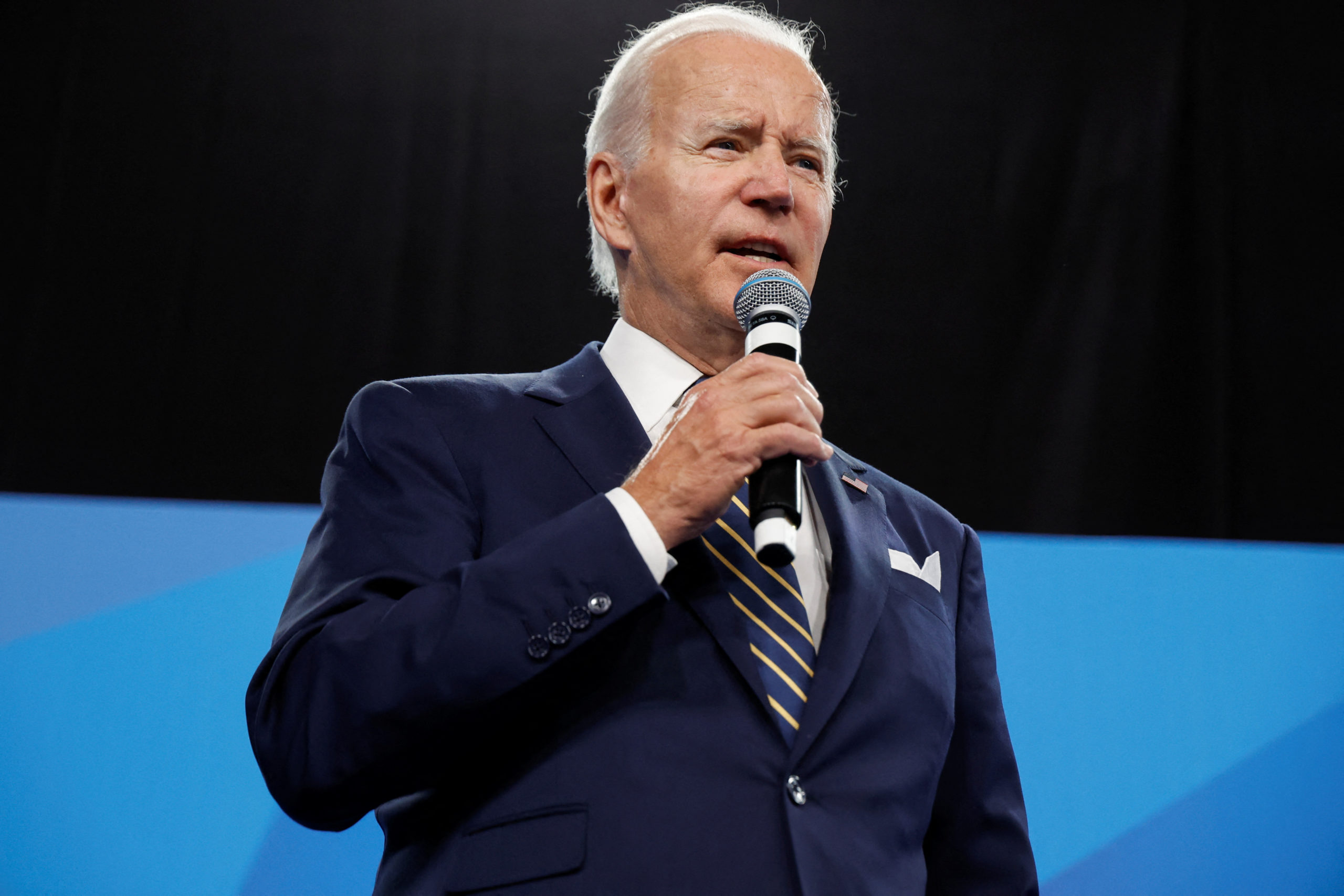 Biden has given out more than 60 waivers so far in his presidency, according to a running PPT tracker. (RELATED: Watchdog Group Calls For Investigation Into Jen Psaki’s Alleged ‘Conflict Of Interest’)

Numerous appointees in Biden’s Department of Education used to work for teachers’ unions and other groups that may have pursued grants and opportunities offered by the department, according to PPT. Appointees may have sought to influence department policy, the group says, and Americans should be aware if officials have potential conflicts of interest or were given waivers for any ethics obligations.

“While the Department has indicated that it has begun conducting a search for responsive records, it has not indicated that it is processing those records, has not produced responsive documents to the Plaintiff,” PPT said in its lawsuit. “Given these facts, it appears that absent litigation the Department has not and does not intend to meet its statutory obligations to provide the requested records.”

The Department of Education did not respond to a request for comment, nor did The White House.