A migrant who survived the overheated tractor trailer smuggling event in Texas revealed what happened in the final moments before dozens died.

“The people were yelling, some cried. Mostly women were calling for it to stop and to open the doors because it was hot, that they couldn’t breathe,” Yenifer Yulisa Cardona Tomás, 20, told The Associated Press after being intubated in the hospital.

There were 53 people dead from the smuggling event, which ended in San Antonio, Texas, on June 27.

Cardona Tomás, who is from Guatemala, may have survived because of the advice she was told before making the journey to stay near the door of the trailer to get cooler air, according to The AP. The 18-wheeler picked up Cardona Tomás at a warehouse at the Texas border with Mexico, where the smugglers took the migrants’ cell phones and sprinkled food seasoning on the floor of the vehicle to cover up the smell of humans from authorities conducting searches on vehicles. (RELATED: EXCLUSIVE: Guatemalan President Says Biden‘s Border ‘Confusion’ Is Encouraging Smugglers To Exploit Children) 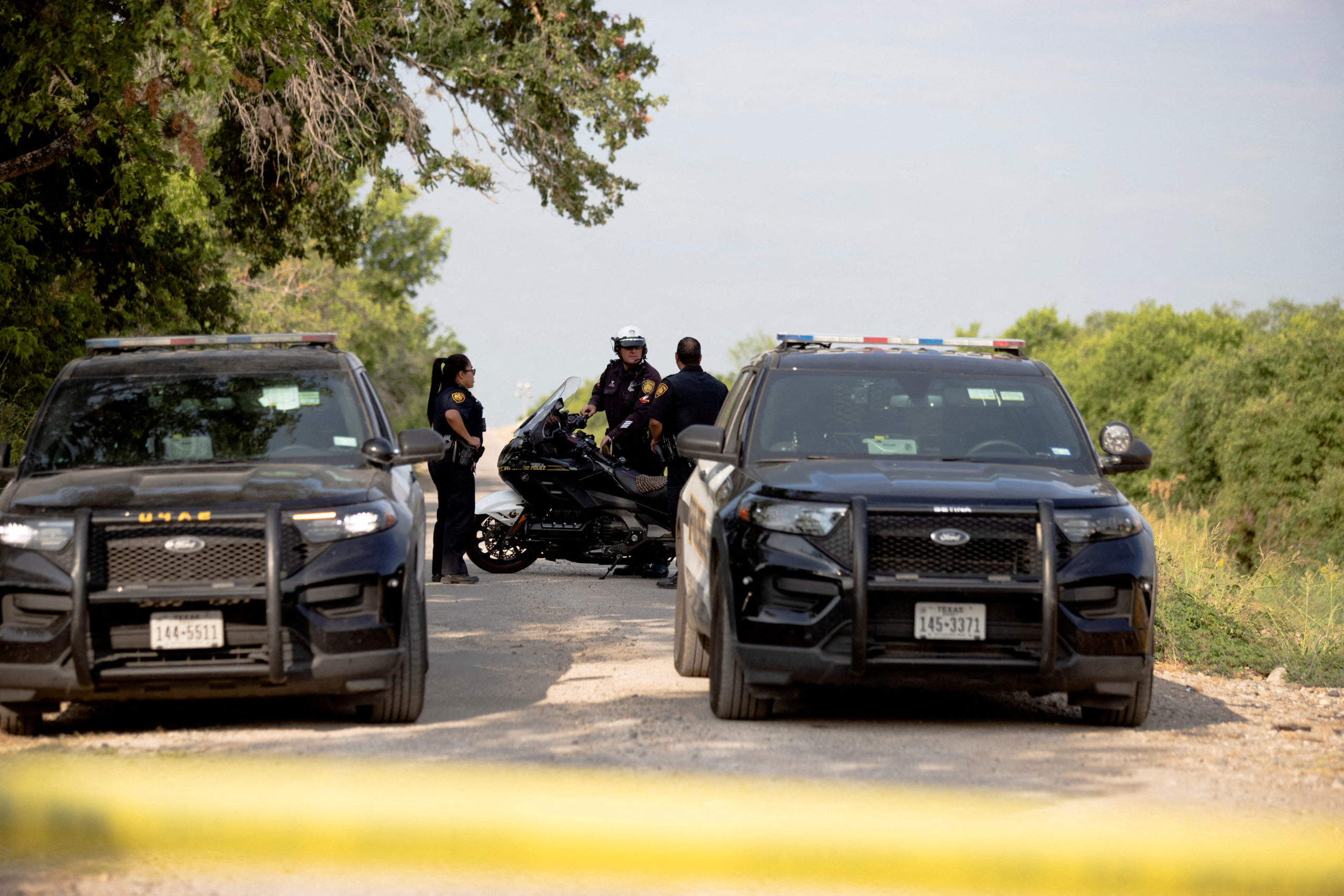 When the migrants began crying for help, the driver or someone with the driver said “we were about to arrive, that there were 20 minutes left, six minutes,” according to The AP.

“People asked for water, some had run out, others carried some,” she added.

The vehicle stopped multiple times before arriving in San Antonio, according to The AP. Its final destination was Houston.

Cardona Tomás, whose family paid a smuggler $4,000 to bring her across the border, was hoping to go to North Carolina, according to The AP.

“She didn’t have a job and asked me if I would support her,” Cardona Tomás’s father Mynor Cardona said, according to The AP.

“I didn’t know that she would travel in a trailer,” he said. “She told us it would be by foot. It seems like at the last moment the smugglers decided to put (her) in the trailer, along with two more friends, who survived. One of them is still in critical condition,” Mynor Cardona added, according to The AP.

Four individuals were charged in connection with the incident, the U.S. District Attorney’s Office for the Western District of Texas announced Wednesday. Two of the suspects were charged with possession of a weapon by an alien illegally in the U.S. and the other two were charged with one count of conspiracy to transport illegal aliens resulting in death.