Sri Lanka is in a last-ditch effort to stave off economic collapse after an allegedly climate-friendly ban on artificial fertilizers devastated one of the country’s largest industries, according to experts.

Sri Lanka has been wracked with poverty, inflation and fuel shortages on a massive scale, with the Prime Minister declaring Tuesday that the country has gone “bankrupt,” according to Business Insider. A ban on chemical fertilizers, implemented April 2021 in an effort to promote organic farming, proved the final straw after a string of missteps, decimating Sri Lanka’s primary source of income and forcing it into bankruptcy, experts told The Daily Caller News Foundation.

“Our economy has faced a complete collapse,” Prime Minister Ranil Wickremesinghe said on June 23, according to CNN.

The government lifted the fertilizer ban in November 2021, but the damage had already been done, Peter Earle, a former financial markets trader and economist at the American Institute for Economic Research, told TheDCNF.

“The decision to overnight shift away from synthetic fertilizers was an absolute disaster,” he said.

A 2019 bombing and COVID-19 lockdowns crushed tourism in Sri Lanka and lead to a dearth of foreign exchange reserves, putting a strain on imports of fuel and other necessities, according to data from the CIA World Factbook. But a loss of foreign currency only set the stage for catastrophe, according to Earle, when the fertilizer ban devastated Sri Lanka’s domestic crops.

“Agriculture is built not just on science, but it’s built on decades and centuries of trial and error and hard won experience,” said Earle. “There’s a certain degree of know-how in markets and in certain areas where the government should defer to the expertise of people in markets, people who are practitioners, rather than letting bureaucrats rule.”

Earle’s comments accorded with those of Breakthrough Institute founder and leading climate policy thinker Ted Nordhaus, who argued that synthetic fertilizers represent the most “economically and environmentally efficient” way to sustain Sri Lanka’s demanding agricultural sector in an essay from March.

The UN Office for the Coordination of Humanitarian Affairs estimated in the report that crop production for the 2021-2022 season decreased by 40% to 50%, and so far farmers have only utilized a quarter of the available land for the upcoming season, according to a report dated June 9.

Environment Minister Mahinda Amaweera declared a government initiative to save the earth from “our own geoengineering misuse, greed and selfishness” in 2020 ahead of a forum on halving nitrogen waste. The move was part of Sri Lanka’s effort to pursue environmental, social and governance (ESG) goals; the country signed onto a green finance taxonomy with the International Finance Corporation in May that included a commitment to organic fertilizers.

“If you want to go organic you have to cut down more forests to have enough production, because fertilizer use enhances crop production,” Vijay Jayaraj, a research associate at the Co2 Coalition, explained to TheDCNF. “And if you’re cutting down fertilizers, then it means that you need more land to produce enough crops to even meet the domestic demand.”

Sri Lanka gets a significant portion of its revenues from the tourism industry, and nearly a third of Sri Lanka’s population is involved in the agricultural industry, according to the World Factbook.

Inflation in Sri Lanka stood at 54.6% in June, according to Trading Economics, with food prices rising 80.1% and transportation 128% since May, Reuters reported. Half a million people have sunk into poverty as of early 2022, The Guardian reported.

“To the extent that any part of this organic agriculture decision was made based upon some version of green or green from the ideologies, this is just the first of many unintended consequences we’ve seen from these kinds of policies,” said Earle.

The Sri Lankan government restricted supplies and activities to only those deemed essential on June 28 in the face of fuel shortages until new shipments arrive in two weeks, CNN reported—shipments for which Energy Minister Kanchana Wijesekera said the government cannot afford to pay, according to The Guardian. Wijesekera warned Monday that the country had less than a day’s worth of fuel left under normal demand. (RELATED: Is The Global Climate Agenda Dead? G7 Turns To Fossil Fuels Amid Energy Crisis)

Protesters have been flooding the streets for months, demanding the officials reform the government or step down—punishment for historic bank deficits, import shortages and greed amongst those in power, according to Reuters. 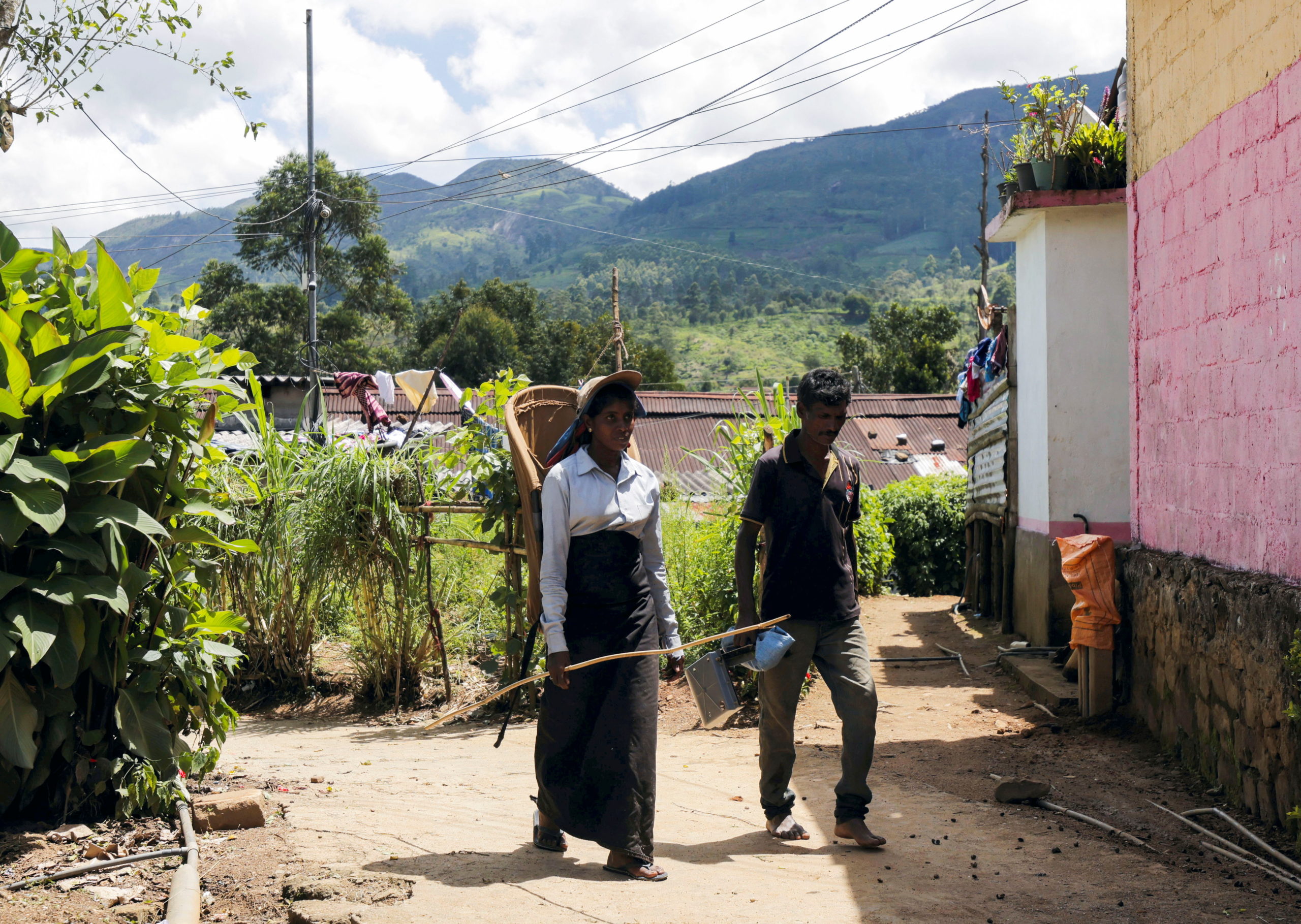 Meanwhile, Indian and China have vied to bail out Sri Lanka and deprive one another of an opportunity to expand its global influence, The Associated Press reported.

The International Monetary Fund visited Sri Lanka from June 20-30, ending with “constructive and productive discussions” on reform and loans, including an Extended Fund Facility arrangement to be worked out in detail over the coming weeks, according to a press release.

Sri Lanka has an almost perfect ESG score at 98.1, tied with Tajikistan, according to data from World Economics. For comparison, Sweden sits at 96.1 and the United States at 50.7.

Sri Lanka can recover from the economic collapse, but it will take severe austerity measures and possibly switching to an alternative currency for domestic use to cap inflation, according to Earle.

The Sri Lankan ministries of Agriculture and Environment did not respond to TheDCNF’s requests for comments.