Republican-led states are faring far better economically in the post-pandemic world, with data showing that they have added jobs back much faster than blue states.

Republican-leaning states have added 341,000 jobs since February of 2020 while Democratic-led states are still short 1.3 million jobs as of May, The Wall Street Journal (WSJ) reported, citing data from the Brookings Institution.

Texas, Florida and North Carolina, which are all Republican-controlled, saw a large number of Americans migrate to them, while New York, California and Illinois all saw the most residents flee, according to WSJ. Analysts reportedly said people fled to red states because of cheaper housing, lower taxes and more ideal living conditions.

Individuals who fled to blue states tended to head toward states with the least amount of pandemic restrictions, which are majority GOP-run states, researchers at Vanderbilt University and the Georgia Institute of Technology reported. (RELATED: It’s Now Clear How Misinformed The Public Has Been About The Risks Of COVID-19) 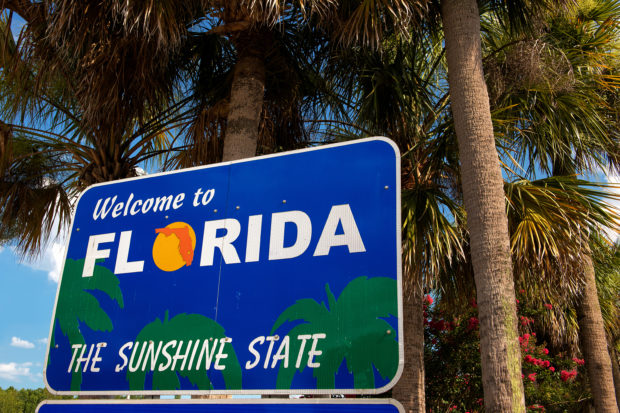 The data may come as no surprise to some, as a recent April study found that Democratic states performed “poorly on every measure” of handling the pandemic in contrast to red states.

The right-leaning Committee to Unleash Prosperity released a study that compared the states’ handling of mortality, economy and schooling during the pandemic and found New York, New Jersey and California ranked the worst in all three categories. In contrast, Utah, Vermont, and Nebraska led those categories.

“The one piece of good news in this study is that states which maximized the individual freedoms of business owners, consumers, workers and parents – and allowed their citizens to make their own risk assessments without government mandates – had the best performance,” the report found.

“The study verifies other studies which have found that locking down businesses, stores, churches, schools, and restaurants had almost no impact on health outcomes across states,” the report continued. “States with strict lockdowns had virtually no better performance in COVID death rates than states that remained mostly open for business.”