Democratic leaders in Congress are pressuring Democratic West Virginia Sen. Joe Manchin to back a revamped proposal to battle climate change and advance the transition to renewable energy, The Washington Post reported.

Democratic Senate Majority Leader Chuck Schumer and other party leaders are looking to conclude negotiations around an amended climate deal that will help fulfill President Joe Biden’s aggressive green-energy promises as soon as next week, according to the Post. The proposal may include placing fees on energy firms’ greenhouse gas emissions and establishing tax credits for green energy producers. (RELATED: ‘We Need Two More Votes’: Biden Calls Out Manchin And Sinema For Not Rolling Over On Filibuster)

The negotiations indicate weeks of private discussions between Schumer and Manchin, who halted the Democrats’ previous attempts at a $555 billion climate package that passed through the House in December.

Previously, Manchin and other Democrats came close to an agreement, only to see negotiations eventually fall through due to persisting policy differences centering around the bill’s vast costs and the impact it could have on rising inflation. In December, Manchin warned that the Democrats’ spending package, which totaled $1.75 trillion, would add to the national debt and exacerbate inflation.

Critical discussions around increasing climate spending come amidst skyrocketing inflation numbers. In May, the Consumer Price Index for all urban consumers rose 1.0% and rose 8.6% over the last 12 months, according to the Bureau of Labor Statistics.

The new energy and climate provisions in the spending bill could total around $300 billion to $350 billion, according to the Post. 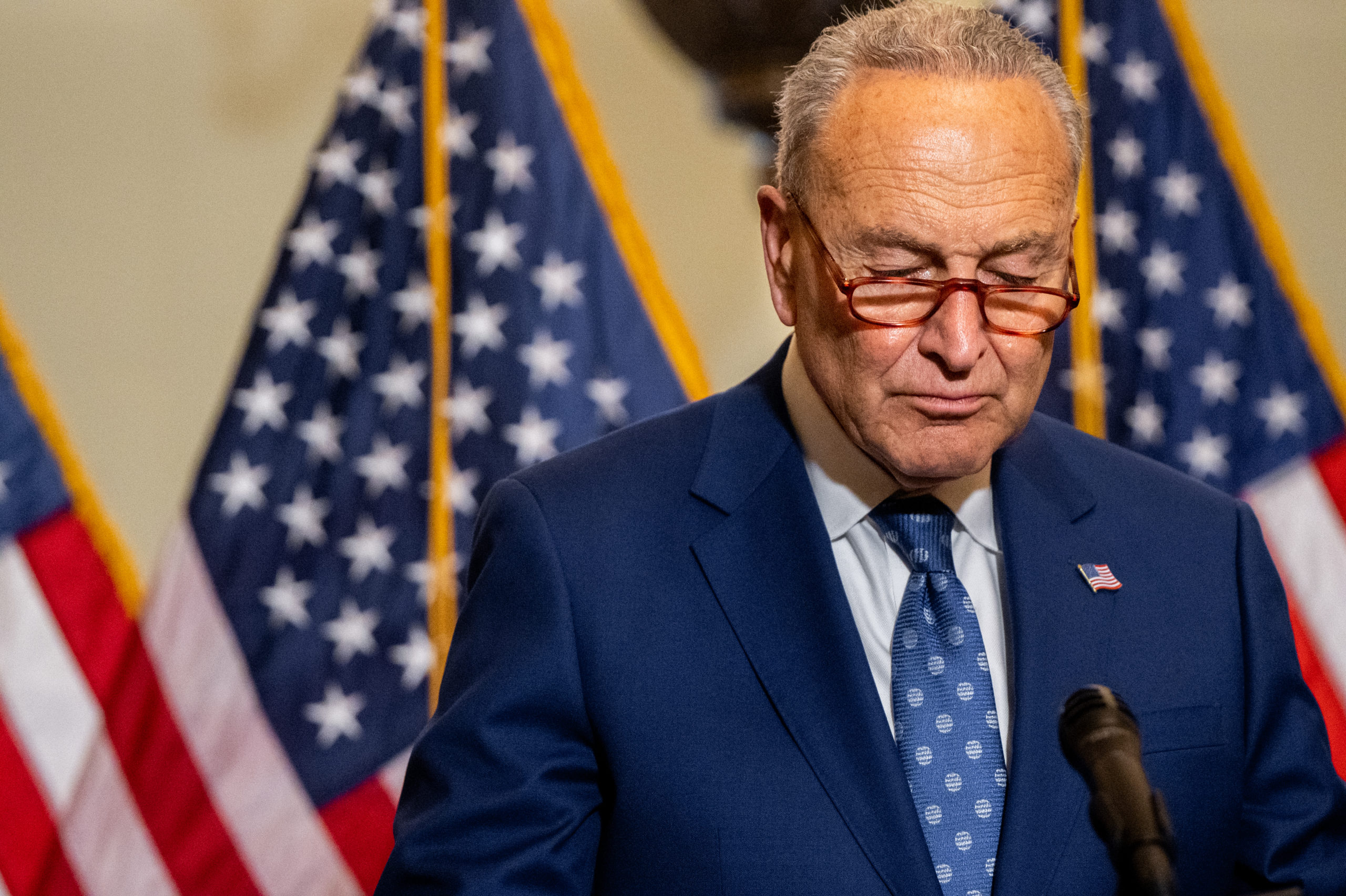 As part of the Biden administration’s Build Back Better Act, Democrats sought to place fees on oil and gas companies’ methane emissions last year. However, Manchin said that the fees would duplicate regulations put forth by the Environmental Protection Agency (EPA).

Currently, party leaders are discussing increasing spending to prevent climate change, including the reduction of methane emissions, the Post reported. Manchin and the Democrats are currently working to exempt firms from a proposed methane fee if they adhere to the EPA’s regulations as part of a compromise.

Democrats are concentrating on drafting legislation that all of their lawmakers will support, particularly in the Senate, where every vote will be needed to overcome the filibuster and pass the bill via reconciliation, according to The Guardian.

The offices of Manchin and Schumer did not immediately respond to the Daily Caller News Foundation’s request for comment.