Wind power is failing Texas during a record-setting heat wave with turbines producing only 8% of their potential energy output, according to The Dallas Morning News.

Energy use is skyrocketing as Texans are desperate to cool their homes due to triple-digit temperatures across the state, which reached 108 degrees Fahrenheit in Waco on Saturday, exceeding the previous record set in 1917 by 4 degrees, according to The Guardian. However, wind speeds remain low, neutering Texas’ collection of wind farms as the electrical grid struggles to cope with soaring demand, according to The Dallas Morning News. (RELATED: Cities In Texas Experience Record-Breaking Heat For Weeks)

“Wind capacity in Texas is huge, but it isn’t much use in the summer when hot days tend to be windless while at the same time the heat increases demand for air conditioning,” Myron Ebell, director of the Competitive Enterprise Institute’s Center for Energy and Environment, told the Daily Caller News Foundation.

“Thus the hottest days have by far the highest demand but typically have little wind to produce wind power,” Ebell stated. 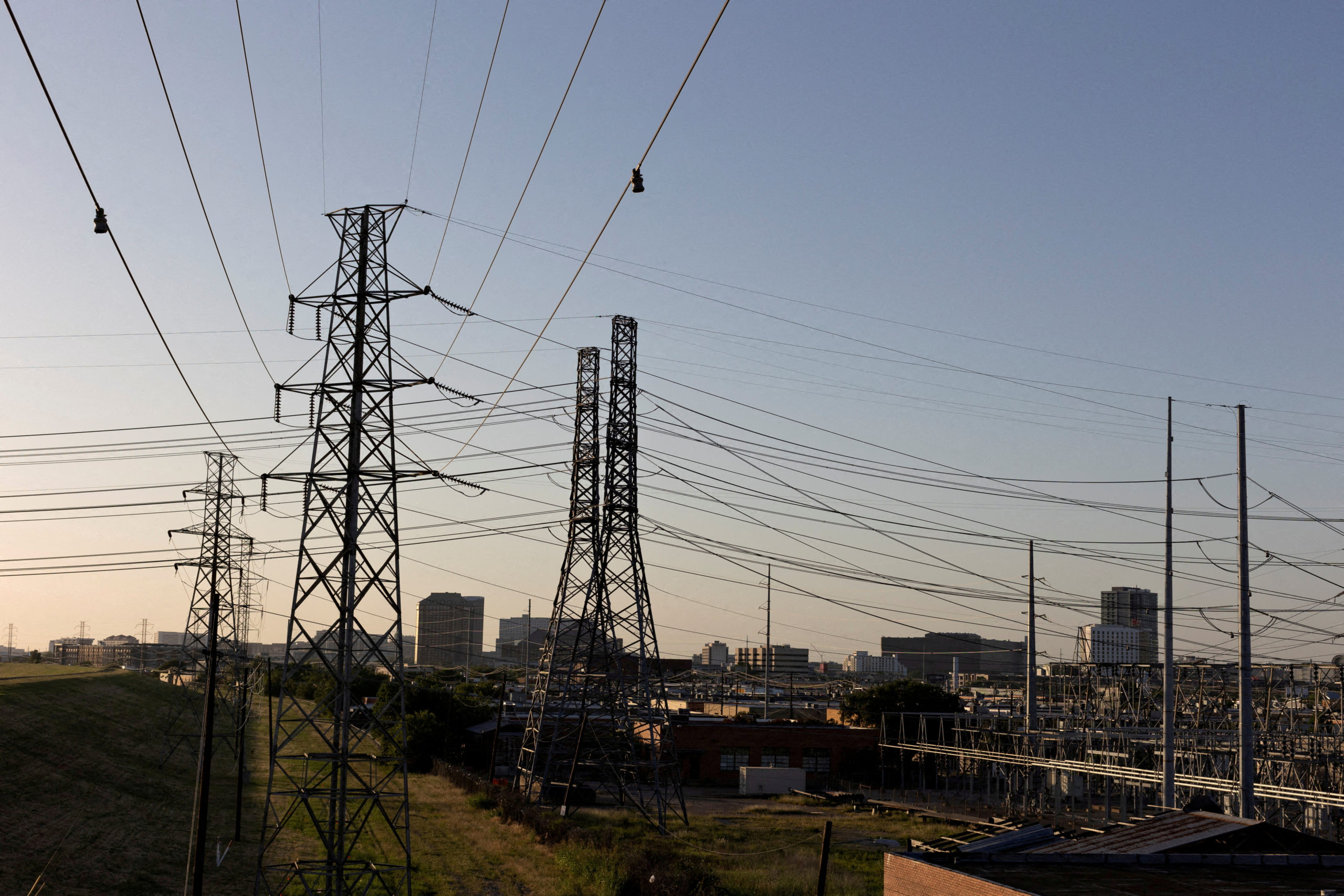 The Electric Reliability Council of Texas (ERCOT) warned of potential blackouts relating to the grid’s failure to keep up with demands and asked Texans to slash their energy use on Monday.

The company, which accounts for 90% of the state’s power supply, and Republican Texas Gov. Greg Abbott were criticized following severe winter storms that resulted in hundreds of deaths and left millions without power in February 2021.

“After the big freeze and blackout in 2017, the Texas Legislature and governor have taken only half-hearted and ineffective steps to address the causes of the Texas grid’s over-dependence on unreliable and intermittent wind power,” Ebell said.

ERCOT told the DCNF that it “expects sufficient generation to meet forecasted demand.”

Abbott’s office did not immediately respond to the DCNF’s request for comment.