President Joe Biden is embracing the Trump-era Abraham Accords on his trip to the Middle East this week, viewing it as a way to help stability within the region.

The Abraham Accords, developed under former President Donald Trump in 2020, seeks to normalize relations between Israel and Sudan, Bahrain and the United Arab Emirates (UAE). Biden, who has spent much of his time in office overturning Trump’s foreign policy decisions, plans to work on expanding the agreement while on his overseas trip, NPR noted.

“It’s changed the security situation in the Middle East,” a senior U.S. official, referencing the Abraham Accords, said according to CNN. “Our job is to go deeper with the countries that have signed up and to go wider if we can.”

Biden hinted at his goals during remarks in Tel Aviv, Israel, on Wednesday, saying that the U.S. plans to “continue to advance Israel’s integration into the region, expand emerging forums and engagement.“

“Greater peace, greater stability, greater connection. It’s critical. It’s critical, if I might add, for all the people of the region,” the president added. 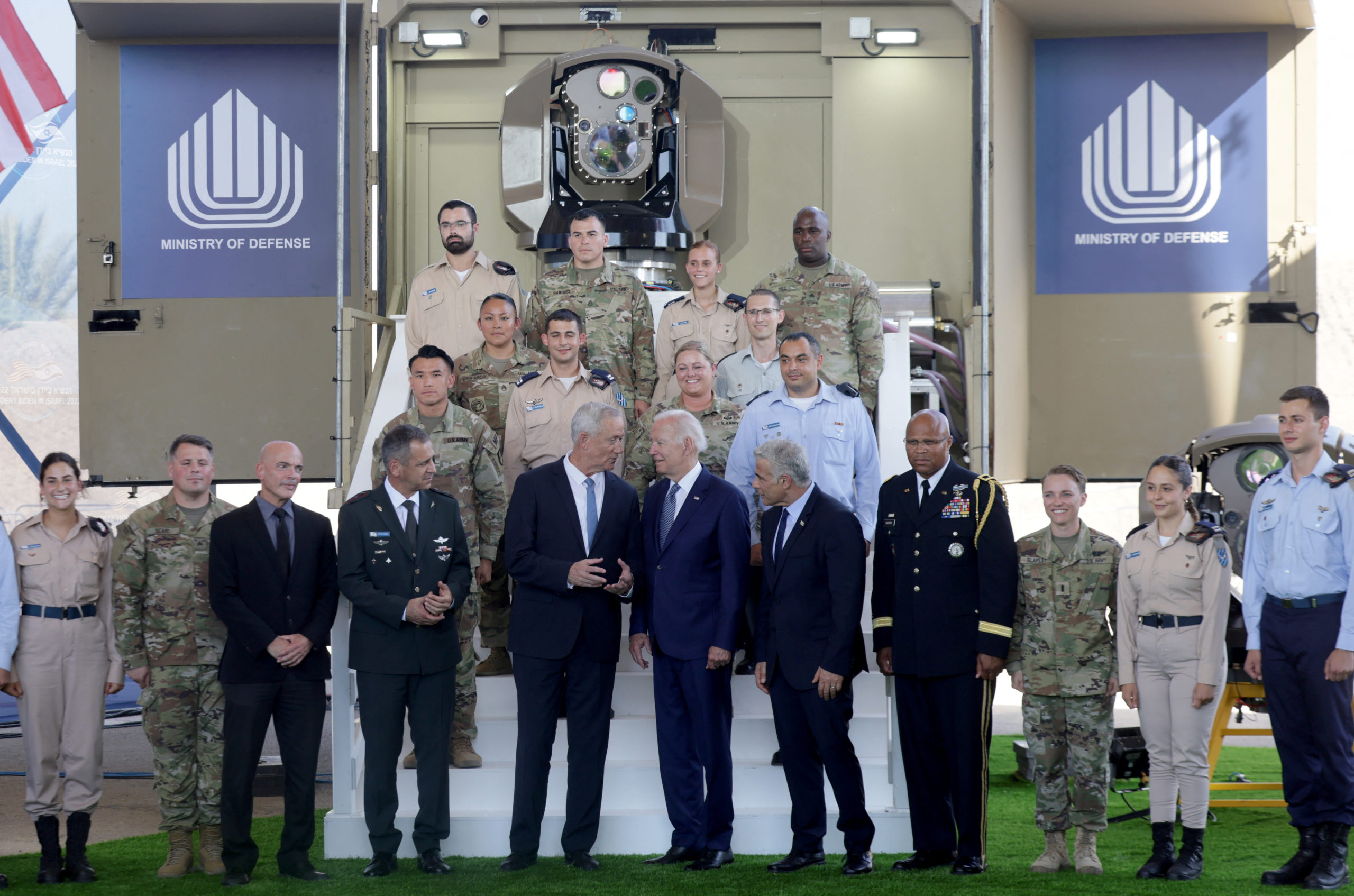 Still, the administration is eyeing smaller improvements as opposed to higher-stakes goals like seeking peace between Israel and Palestine, CNN reported.

“We’re very careful about setting objectives, particularly in the Middle East,” a senior administration official said, according to the network. “Where administrations have gotten themselves in deep trouble is by promising the Moon and not being able to deliver and wasting time and resources and investment. Had we launched a peace process, there would have been nobody at the table.”

Biden begins his Middle East trip in Tel Aviv, where he will attend a briefing on the Iron Dome and Iron Beam Air Defense Systems. He’ll have numerous meetings in Israel and attend the first Leaders meeting of the “I2U2″ group,” according to the administration. (RELATED: EXCLUSIVE: ‘Confusing Display Of Weakness’: House Republicans Demand Biden Produce Oil, Gas In America)

On Friday, Biden will travel to Saudi Arabia – a notable trip given the president had previously vowed to make the country a “pariah.”