A Missouri school board accepted a $10,000 grant to build a “gender-affirming closet” in one of its high schools Monday, according to KOMU 8 News.

The grant for Rock Bridge High School in Columbia, Missouri, is from the It Gets Better Project, a nonprofit organization that works to “empower and connect” the LGBTQ community, KOMU 8 News reported. The high school’s Gay-Straight Alliance club will spend the money on clothing, chest binders, bras, underwear, makeup and other necessities for the closet. (RELATED: Wisconsin School Policy Hiding Students’ Gender Identity From Parents Can Continue Court Finds)

“Having something like a gender-affirming closet at a school is a way for the adults in the room to say, ‘hey, we support you during this very tumultuous time of adolescence,'” It Gets Better Project Executive Director Brian Wenke told the outlet. “And, you know, everyone who’s a teenager is having some challenges, figuring out who they are, what they want to be when they grow up. And LGBTQ plus people have a harder go of it.” 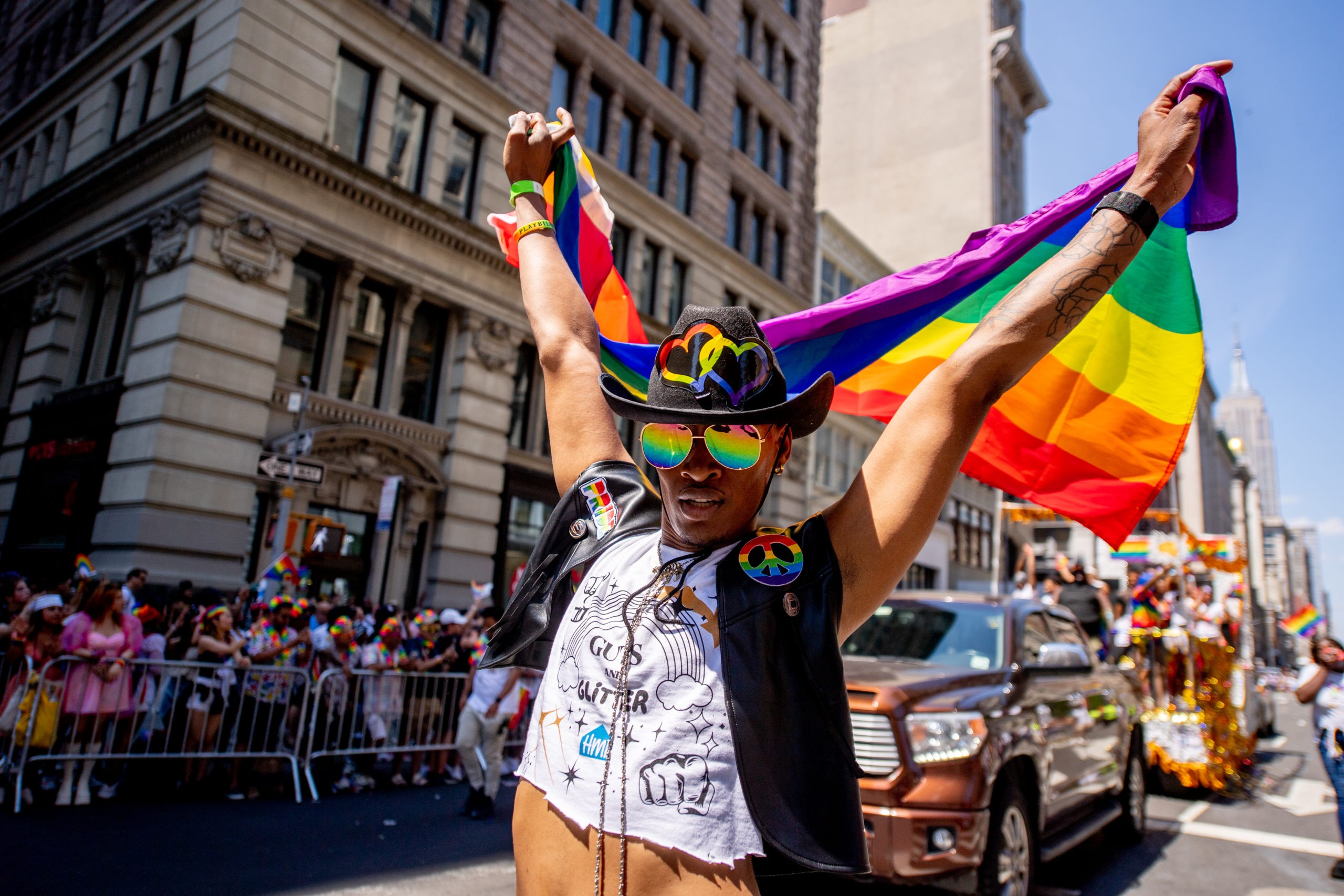 The Gay-Straight Alliance club submitted an application for the grant in May that stated that 20% of the LGBTQ community at the school voiced a need for a “more welcoming environment” and if the closet is successful, others could be implemented in three additional high schools in the district, ABC 17 News reported. Student input will be taken into account for the creation of the closet, which will include formal and athletic attire.

The grant is a part of the It Gets Better Project’s “50 States. 50 Grants. 5,000 Voices” initiative for the 2023 academic school year, which is aiming to give at least one grant to every state.

It Gets Better Project, Rock Bridge High School and the Gay-Straight Alliance club did not immediately respond to the Daily Caller News Foundation’s request for comment.