A government watchdog is suing a federal agency responsible for regulating consumer finance over its alleged stonewalling of records on its “hostile takeover” of the Federal Deposit Insurance Corporation (FDIC), according to a complaint obtained by the Daily Caller News Foundation.

The Functional Government Initiative (FGI), a group probing abuse in government, filed a Freedom of Information Act request in January for records related to the Consumer Financial Protection Bureau’s (CFPB) “unprecedented moves” undermining the FDIC’s independence. The watchdog says it has received no records even though the CFPB promised it would produce them by June 2, and is now suing for the records.

Rohit Chopra, the CFPB’s director who sits on the FDIC board, came under scrutiny after trying to launch a joint public comment on bank merger reforms in December 2021 without the approval of then-FDIC Chair Jelena McWilliams. Chopra bypassed “long-established processes” by serving the chair with a “finished document requesting public comment” in a “brazen attempt to seize control,” McWilliams, a Trump appointee who announced her resignation in February, wrote in a December op-ed in The Wall Street Journal.

The FDIC governs bank mergers, per federal law. Chopra has sought further regulations “to determine how to implement existing law more effectively to ensure that families and small businesses benefit from a competitive market,” noting it is a “privilege” of banks to merge and “not a right.” Senate Banking Committee Republicans have argued that the CFPB’s bank mergers statement was “illegitimate” and violated the FDIC’s “tradition of working independent from partisan political influence.”

“Trying to force independent agencies to function as partisan rubber stamps violates the historic norms of how these agencies were designed to function,” Pete McGinnis, a spokesman for FGI, told the DCNF. “Director Chopra’s attempt to takeover and turn the FDIC into a political tool is not only a threat to the FDIC itself but also an attack on the objectivity of other independent federal agencies.”

The CFPB was launched in 2011 and oversees more than 5,000 banks. Chopra was nominated by President Joe Biden in February 2021 to lead the agency. (RELATED: US Chamber Of Commerce Targets Biden’s Consumer Financial Protection Bureau Director In Ad Campaign)

Chopra, an Obama-era CFPB appointee who served on Hillary Clinton’s 2016 presidential campaign transition team, was told by FDIC General Counsel Nicholas Podsiadly twice that he violated FDIC bylaws in circulating a notational vote — which is a memo to board members — in connection with bank merger reforms.

The FDIC is an independent government agency, FGI notes, and Chopra’s attempted takeover “broke nearly 90 years of tradition and may undermine the independence of other independent agencies across the US government.” 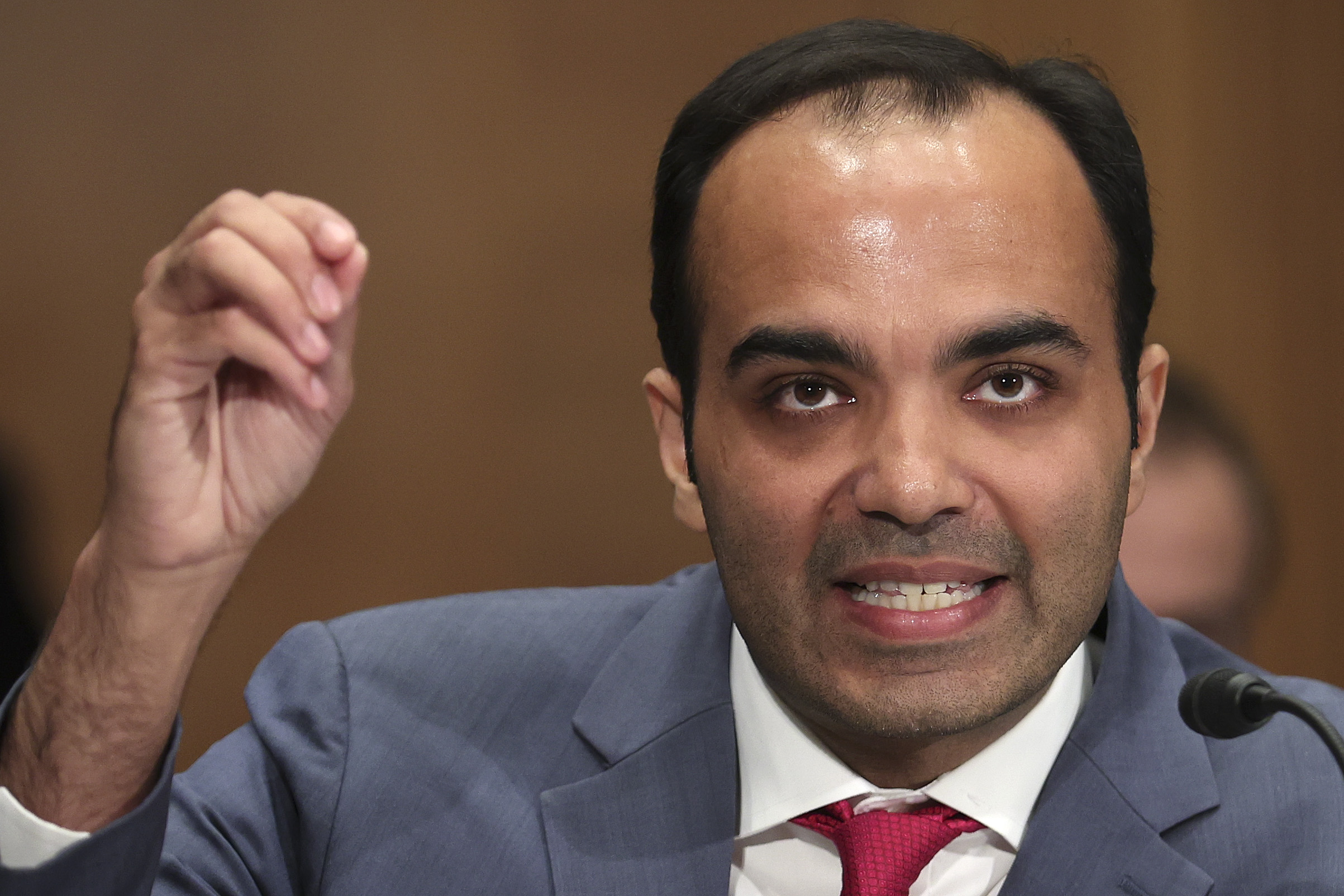 “A wide audience of persons is interested in what has been happening at the FDIC, as well as the CFPB’s role in those events,” FGI said in its complaint. “Although the events initially received press coverage, information about what precipitated the events remains limited.”

The watchdog is demanding the CFPB provide records with the key phrases “bylaws,” “resignation,” “merger review process,” “inappropriate,” and more. It is also seeking records between the CFPB and the office and campaign of Democratic Massachusetts Sen. Elizabeth Warren, as well as the lawmaker herself, who is a longtime ally of Chopra.

“The records requested by FGI will provide the public additional information about what transpired in this extraordinary chain of events and give the public greater insight into the decision making at the CFPB, are relatively new federal agency that has been subject to limited scrutiny,” the lawsuit states.

The CFPB declined a request for comment, as did the FDIC.