Inflation measured by the Producer Price Index (PPI) reached 11.3% year-over-year in June, increasing by o.4% from May, according to a Thursday report from the Bureau of Labor Statistics (BLS), just under the record of high 11.8% set in 1981.

The PPI measures the rough wholesale prices of goods received by domestic producers that will be subsequently purchased by consumers, according to the bureau. Much of its June surge resulted from a 10% increase in energy costs, according to BLS findings, as the prices for oil, natural gas and other products soared in June, according to AAA data. (RELATED: ‘This Is Catastrophic’: Here’s How Much Poorer Americans Have Gotten Since Biden Took Office)

Energy costs remain high amid the Russian invasion of Ukraine, which is cutting off fuel supplies, as well as the Biden administration’s climate policies that look to limit the use of fossil fuels.

Excluding energy, food and trade service prices, the core PPI rose by 6.4%, marking a reduction from the increase of 6.8% in May.

“Today’s PPI numbers were atrocious,” E.J. Antoni, a research fellow for regional economics in the Center for Data Analysis at the Heritage Foundation, told the Daily Caller News Foundation. 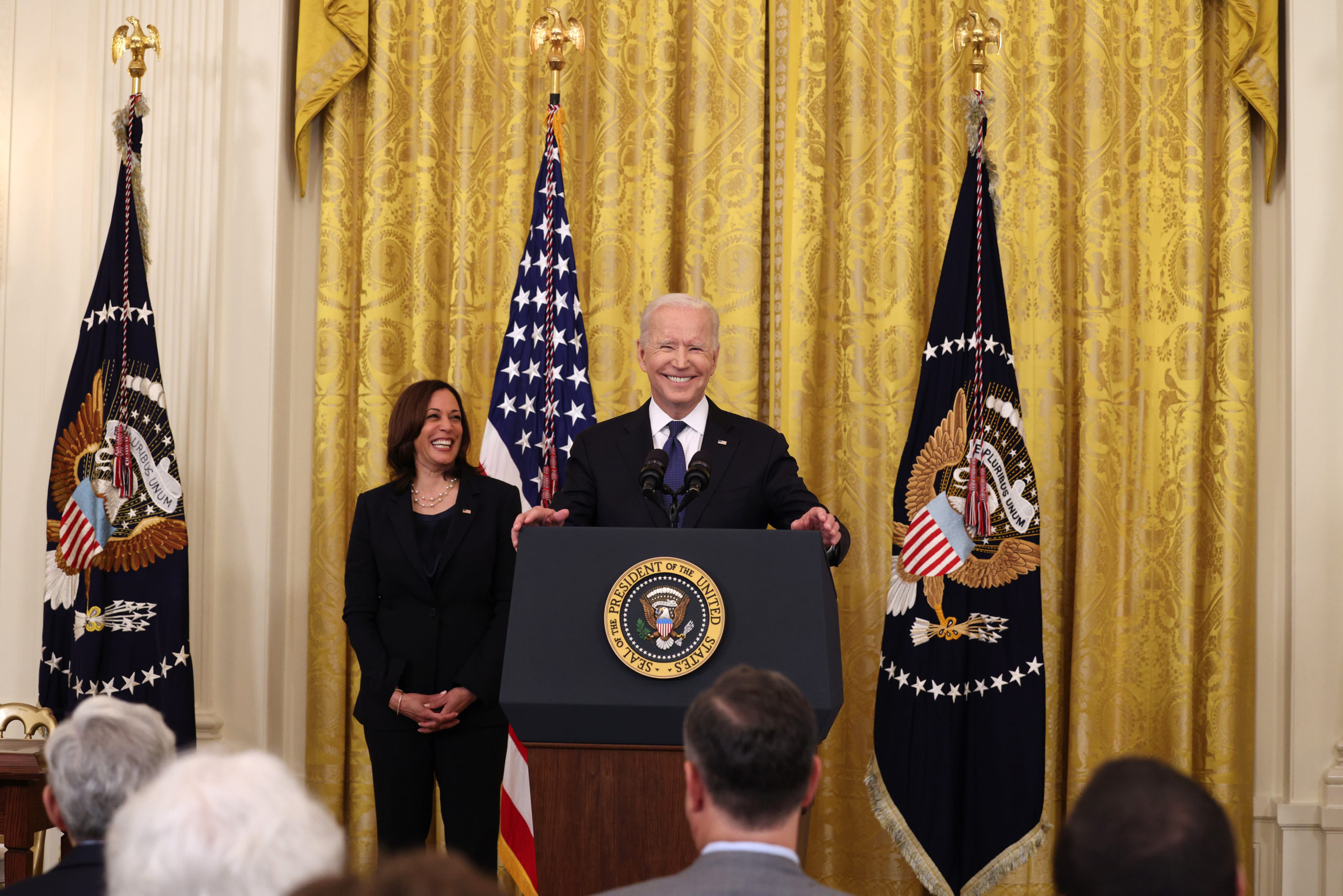 WASHINGTON, DC – MAY 20: U.S. President Joe Biden laughs while giving remarks, as Vice President Kamala Harris looks on, before a signing ceremony for the COVID-19 Hate Crimes Act in the East Room of the White House on May 20, 2021 in Washington, DC.  (Photo by Anna Moneymaker/Getty Images).

Despite the Biden administration’s suggestion that the worst of inflation is over, the PPI numbers are not encouraging, according to Antoni.

“With wholesale inflation at its second highest level on record, we are not out of the woods yet – not even close,” said Antoni. “More price increases at the consumer level are already baked into the cake and the idea that inflation has peaked is not supported by the data.”

The BLS referred the DCNF to a news release.