JPMorgan Chase, the largest U.S. bank, announced a 28% decline in its second-quarter profits Thursday as economists’ fears of recession mount.

The bank’s profits fell to $2.76 per share, falling $0.13 short of analysts’ forecasts, the bank reported in its quarterly earnings statement. JPMorgan came up with $428 million to build up funds to cover bad loans and suspended stock buybacks, indicating that it is concerned about the economy’s future, reported The Wall Street Journal. (RELATED: US Economy Smashes Jobs Projections Despite Signs Of Recession)

The release of cash set aside for bad loans in the second quarter of 2021 is mostly responsible for the consumer bank’s revenue decline of 1% and profit decline of 45%, reported The Wall Street Journal. The corporate and investment bank’s revenue decreased by 10% while its profit plummeted by 26%, according to the company’s earnings report.

Due to the erratic nature of the markets and changes in interest rates, Wall Street trading fees increased by 15%, and a slowdown in corporate dealmaking and stock sales from last year’s pace caused investment banking fees to fall by 54%, according to the WSJ.

However, loans increased by 6% and became more profitable overall. 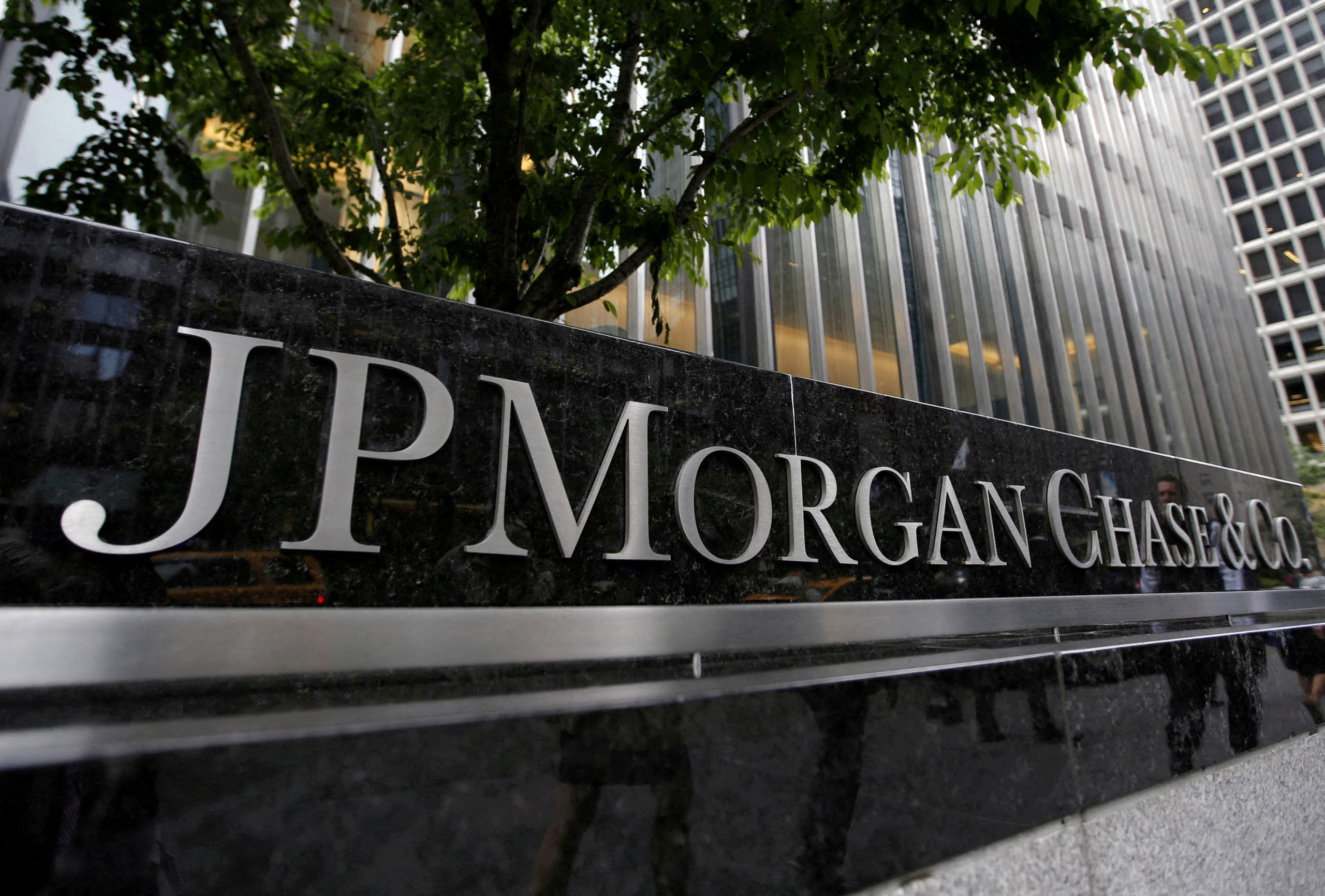 FILE PHOTO: A view of the exterior of the JPMorgan Chase & Co. corporate headquarters in New York City May 20, 2015. REUTERS/Mike Segar/

The Federal Reserve boosted interest rates by 0.5%, and then again in June by 0.75%, in May. This month, there may be another increase, according to CNBC.

JPMorgan’s activity is often watched for hints on how the banking industry fares during each economic quarter, reported CNBC, especially amid growing fears that the U.S. is approaching a recession. JPMorgan’s share price fell nearly 5% in trading on Thursday, according to CNBC.

JPMorgan did not immediately respond to the Daily Caller News Foundation’s request for comment.