New York City teachers who failed a licensing test are receiving a payout of $1.8 billion after a court ruled the test was racially discriminatory; however, the court’s reasoning doesn’t quite add up, a former teaching standards official told the DCNF.

New York City is paying out $1.8 billion to thousands of black and Latino teachers who first sued in 1996 alleging the state-required Liberal Arts and Sciences Test was racially biased because white teachers were passing at a rate of 90%, while black teachers were passing at a 62% rate and Latino teachers at a 55% rate, The Wall Street Journal reported. Already, more than half of the 4,700 plaintiffs, who were demoted or fired for failing the test, have received a payout for a total of $835 million.

However, Kate Walsh, former president of the National Council on Teacher Quality, told the Daily Caller News Foundation a difference in the passing rate between different racial groups is not evidence of a racially biased test.

“You can’t claim a test is discriminatory because a higher percentage of a certain class of people or a certain race or ethnicity do worse. That’s not sufficient,” Walsh told the DCNF. “It was a basic literacy test that assesses whether these teachers had sufficient reading, writing and math knowledge to be in the classroom.”

“This case is a precursor to what’s going on all over the country,” Walsh told the DCNF. “It is really bad for teacher quality, but most importantly, it’s bad for kids, because teachers who are under qualified are most likely to go back in the classroom, which are predominantly black and brown teachers who are most likely to teach black and brown kids. So you repeat this vicious cycle of educational inadequacy, because that’s the harder question to address. It’s much easier to say ‘oh let’s blame the test.’ For years we have been focusing on the fact that black and brown kids are getting a raw deal in our public schools.”

A New York court found the test violated Title VII of the Civil Rights Act in 2012 because its content did not have a direct correlation to the teacher’s work or performance in the classroom, according to the WSJ. In 2015, the Academic Literacy Skills Test, which replaced the Liberal Arts and Sciences Test, was ruled to be job-related and not biased, the court order states. (RELATED: Dem-Appointed NY Judge Unravels Liberal Plot To Racialize School Admissions With Just Four Sentences)

“New York is not unique by any stretch of the imagination. This is going on all over the country where there’s an assertion that because black and brown candidates for teaching don’t do as well on the exam, it’s the test’s fault and not the problem that we’ve had for years of whether or not we are educating black and brown kids to the same degree that we educate white kids,” Walsh told the DCNF.

Walsh disapproved of the decision by Judge Kimba Wood of the Federal District Court in Manhattan on the new literacy test, The New York Times reported.

“I want to ask Judge Wood, would she be willing to have any of these teachers teach her own children or grandchildren, and I would bet my life she’d say no,” Walsh said, according to the NYT.

When New York considered ending its literacy test requirement in 2017, the then-executive director of the New York office of the Education Trust, Ian Rosenblum, said the test had the difficulty of “a 12th grade-level assessment,” according to Fox News. 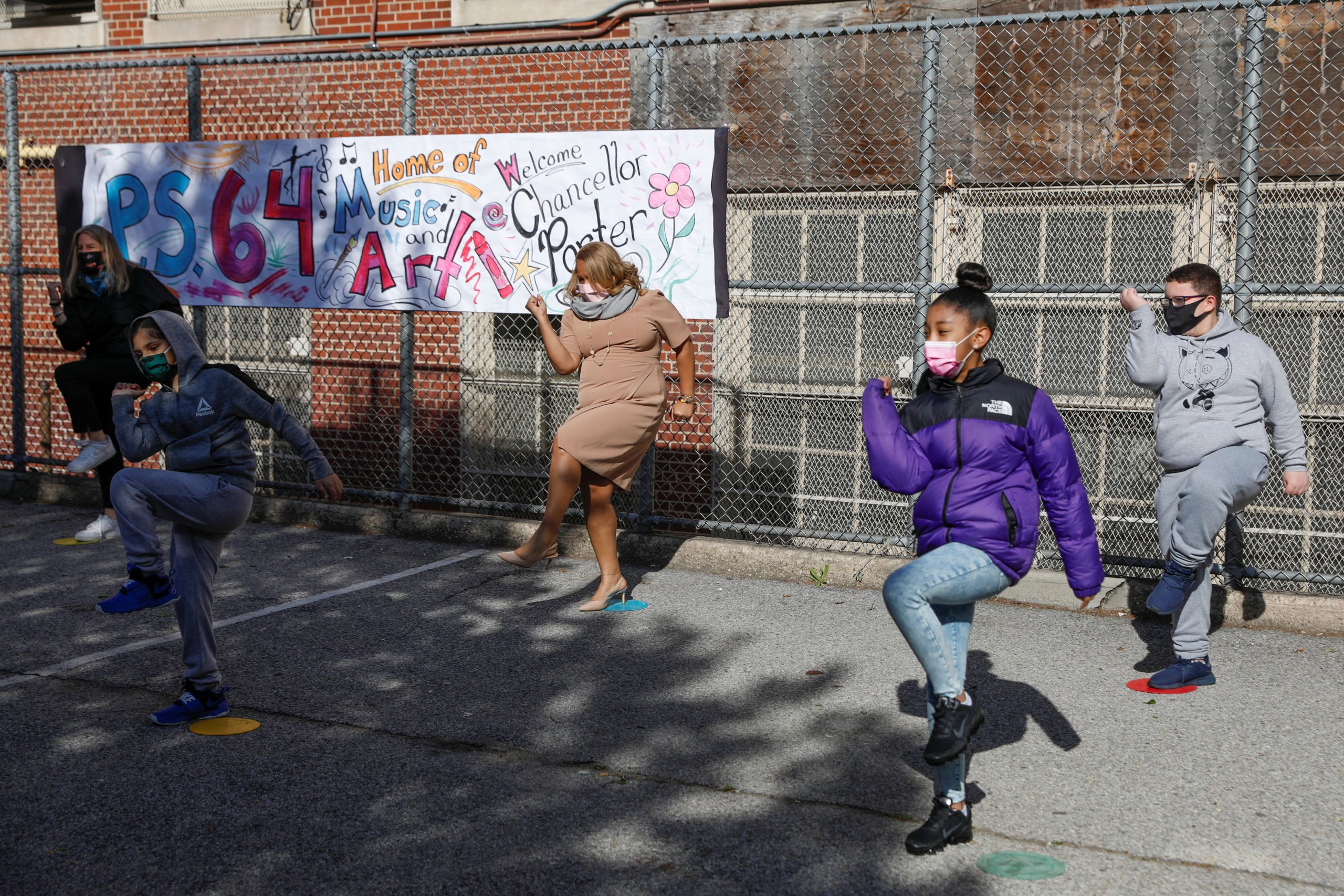 Following the state’s decision to drop the test, Charles Sahm, former director of education policy at the Manhattan Institute, said a literacy test is necessary to finding qualified teachers, the New York Post reported in 2017.

“I think it’s important that we increase the share of black and Hispanic teachers, and we certainly don’t have enough here or anywhere. But I don’t think this is the way to go,” Sahm told the outlet. “This is a literacy exam. If you’re going to be a teacher in New York state, this is a criteria you should be able to meet.”