Ukrainian President Volodymyr Zelenskyy dismissed the head of Ukraine’s Security Service (SBU), as well as the country’s prosecutor general, July 17 in response to an increasing number of treason cases.

The government opened 651 individual cases against former employees on the grounds of collaboration and treason, the president disclosed Sunday in a video address.

Ivan Bakanov, formerly of SBU, and Iryna Venediktova, the now-dismissed prosecutor general, are not being directly accused of treason. Instead, they are accused of leading and supporting their respective organizations, which included many government officials who committed said crimes, according to BBC. Zelenskyy pointed out that any “specific actions and any inaction […] will be evaluated.”

The former SBU regional head in Crimea, Oleh Kulinych, has also been arrested. He is being tried for treason and will be subject to a “proper legal assessment,” Zelenskyy stated. (RELATED: Former Green Beret Sentenced For Treasonous Conspiracy With Russian Intelligence)

“Such an array of crimes against the foundations of the national security of the state and the connections detected between the employees of the security forces of Ukraine and the special services of Russia pose very serious questions to the relevant leadership,” Zelenskyy declared. 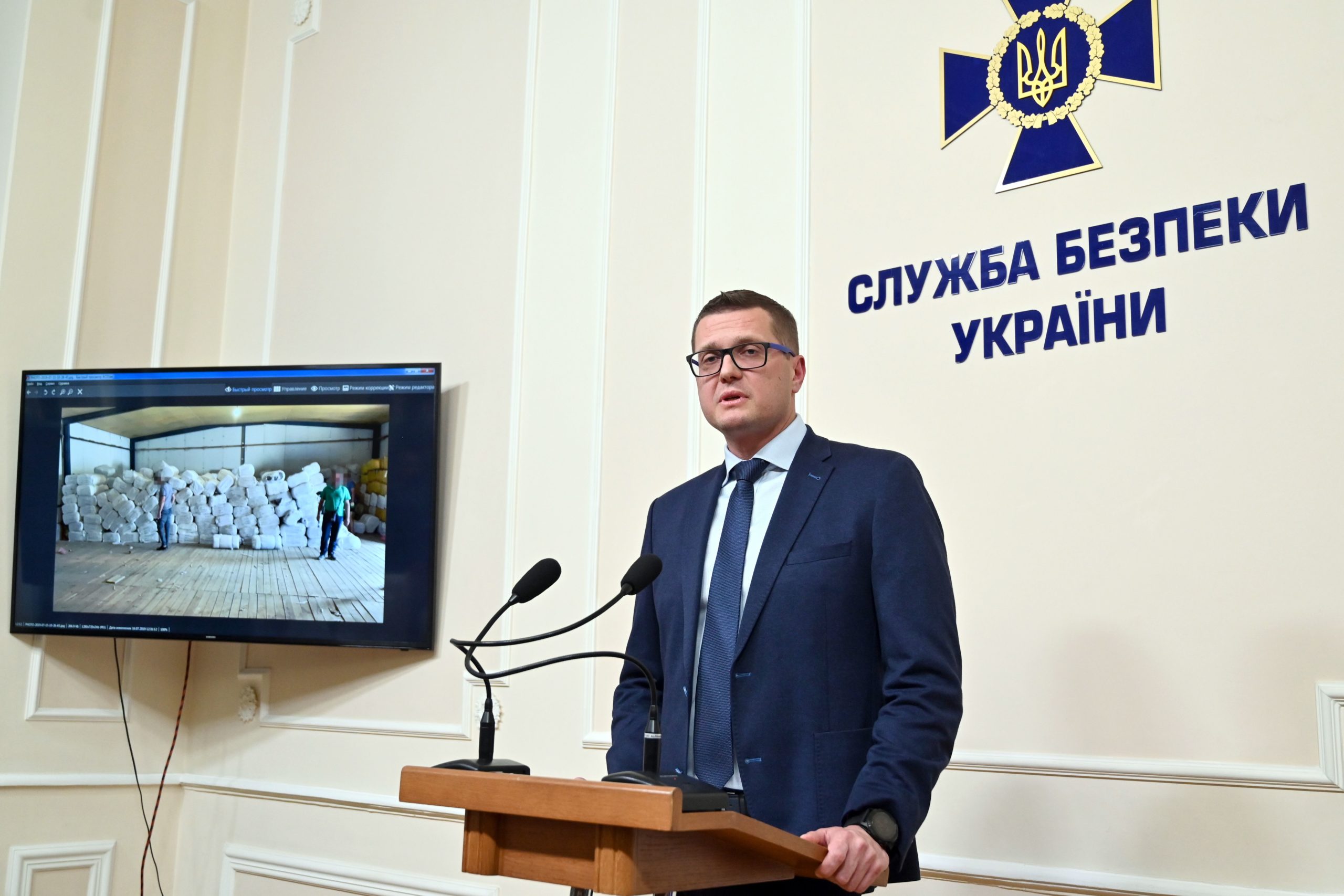 “It is about the transfer of secret information to the enemy,” Zelenskyy continued. He referred to the investigations as a process of “self-purification.” (RELATED: US Gave Intelligence To Ukraine Used To Kill Russian Generals: REPORT)

The consequences of the crimes remain unknown. However, Ukraine fears the extent of the exposure of its defense strategies. Russia took over the city of Kherson within days, and bridges that were designated to be destroyed were left intact, according to BBC.

In the same address, Zelenskyy criticized Canada’s decision to deliver the repaired gas pipeline turbine to Germany. He remarked that Russia deliberately uses gas as “blackmail” to put countries under pressure, and said he fears it will lead to other sanctions violations.