Kasatkina openly acknowledged her relationship with the Olympia medalist in figure skating Natalia Zabiiako in a video interview. They both posted the same photo on Instagram, captioning it with a heart. When asked whether she had considered not being able to go back to Russia, the 25-year-old broke out into tears.

Russia originally banned any public discourse and promotion of the LGBTQ community in 2013, and recently attempted to expand the ban, according to US News. (RELATED: Russia Rejects ‘Meddling’ European Court Ruling In Same-Sex Union Recognition)

The tennis star said “so many subjects are taboo in Russia” and admitted that “it [holding hands] will never be ok” for gay people in Russia. However, Kasatkina said she has adopted “living in peace with yourself is the only thing that matters, and fuck everyone else.” (RELATED: Russia Unveils Straight Pride Flag To Rival Gay Flag) 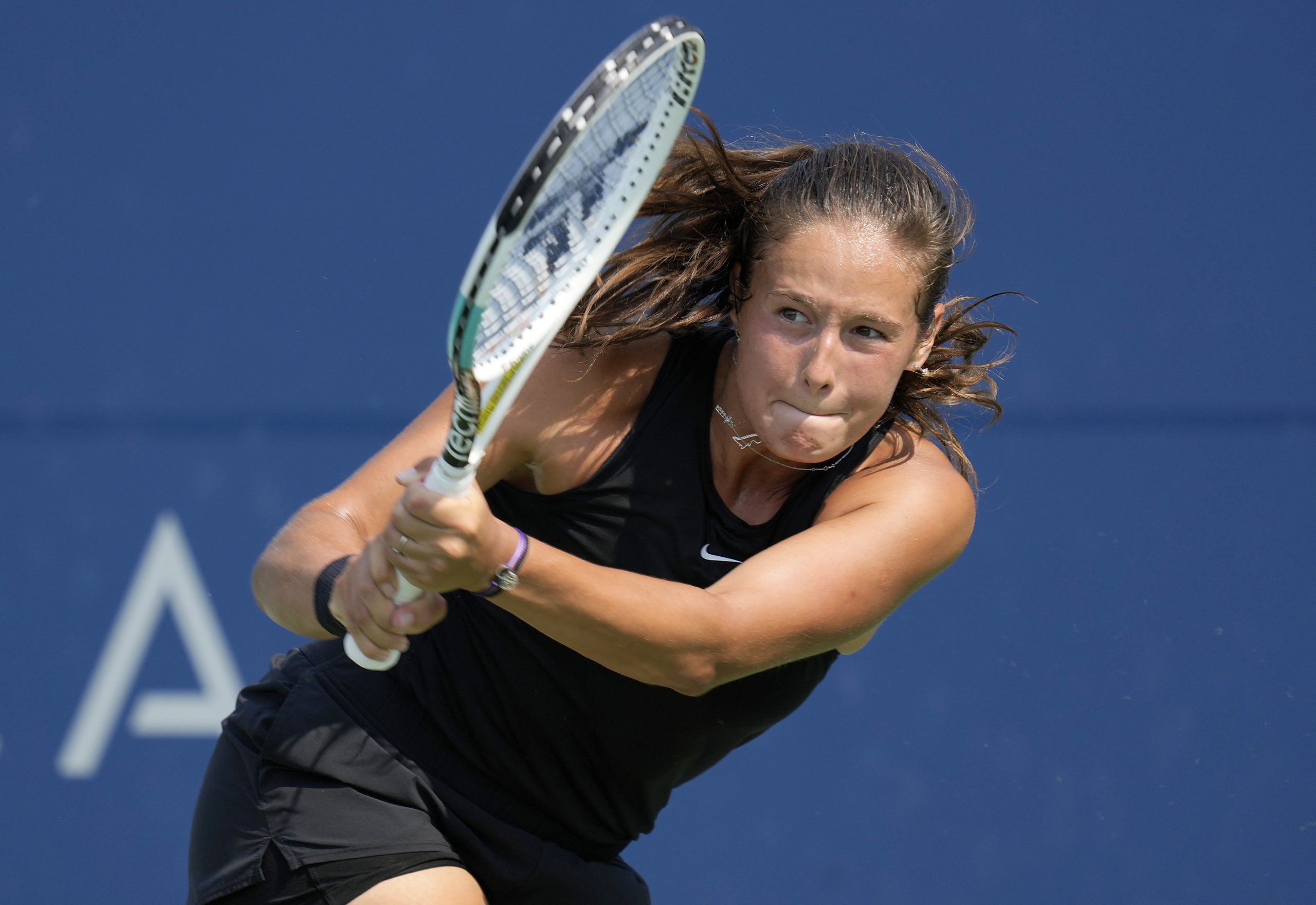 The interview also addressed her perspective on the war in Ukraine. Kasatkina said that she wants the war to end, and that she has felt consumed by the daily tragedies. She called it a “full-blown nightmare.” (RELATED: Russian Opposition Leader Faces Seven Years Of Forced Labor In Penal Colony For Criticizing The Government)

Her coming-out follows Russian soccer star Nadezhda Karpova’s outing as member of the LGBTQ community last month. Her colleague too spoke up about the war in Ukraine in an interview with BBC. Karpova commented under Kasatkina’s post, expressing joy and support.