A think tank founded by former Libertarian Party presidential nominee Ron Paul brought in a convicted child sex offender to deliver a speech at a Texas conference in June.

Scott Ritter, a former weapons inspector for the United Nations, delivered a speech titled “Two-Front War: Biden’s Mouth is Writing Checks the U.S. Military Can’t Cash” at a June 4 conference held by The Ron Paul Institute in Houston. Ritter, who railed against President Joe Biden’s Ukraine support amid the Russian invasion, has a history of arrests for seeking sexual relations with minors, according to multiple reports.

Ritter was arrested in 2009 after exposing himself online to an undercover police officer he believed to be a 15-year-old girl, The Guardian reported. He was later found guilty on six charges, including indecent exposure, and served almost two years in prison, the outlet reported. (RELATED: Former U.N. Inspector Scott Ritter Sends Sexually Explicit Video And Messages To Presumed Minor)

The institute has promoted Ritter’s speech on its website and on social media. The institute did not respond to a Daily Caller News Foundation request for comment. 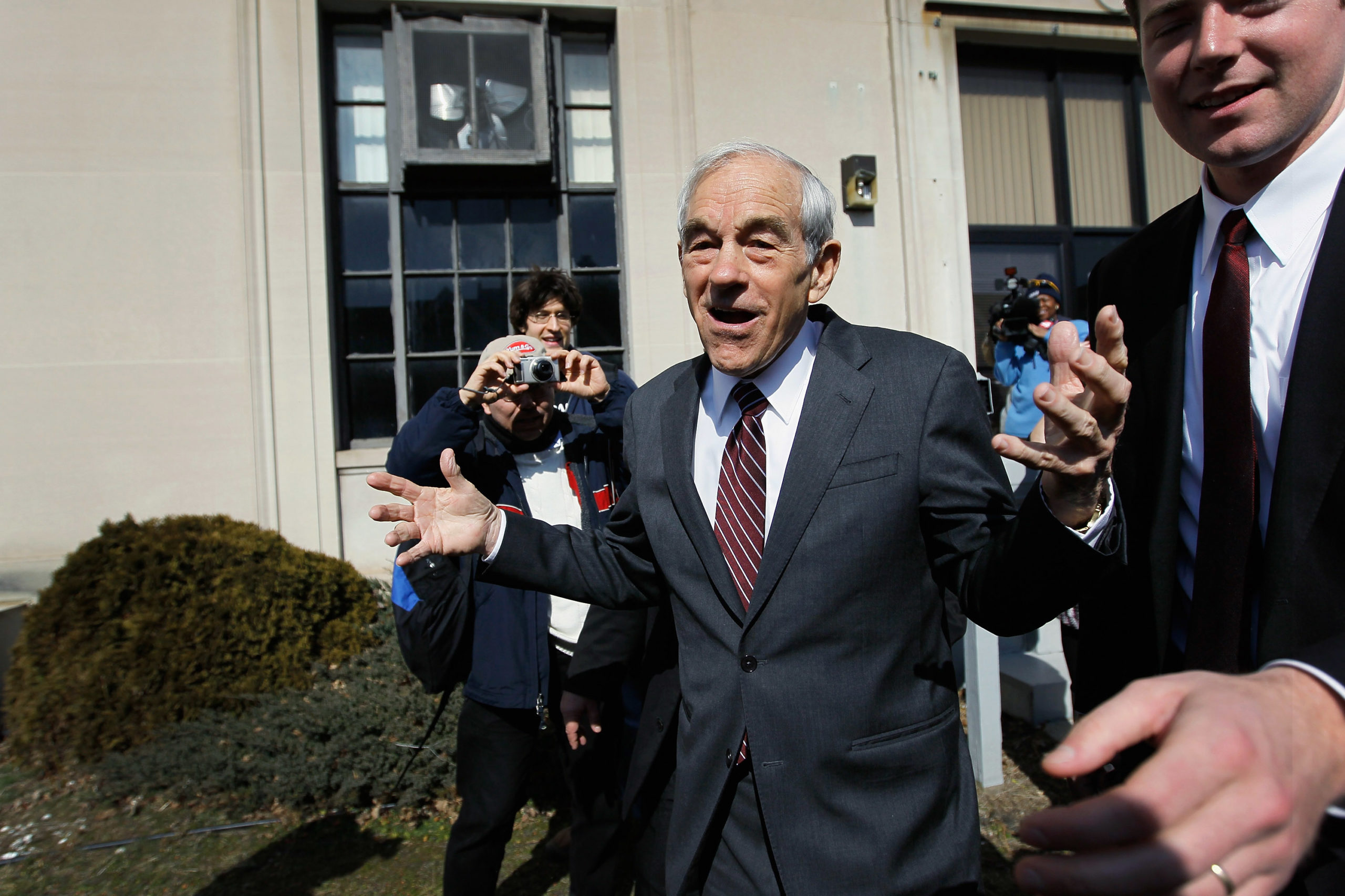 Ritter’s relationship with the institute does not end with his June speech at the group’s conference.

He joined a podcast hosted by the think tank as a guest in April to discuss foreign policy. He wrote an op-ed in the Russian state-funded media outlet Russia Today (RT) News arguing the U.S. has long sought regime change in Russia that was reprinted by the think tank.

The Washington Free Beacon first reported on the June speech.

The former UN weapons inspector, who has contributed to RT News since at least 2019, wrote an article last year for The Quincy Institute critics argued minimized Russian cyber attacks against the U.S. government, the Beacon reported. The isolationist think tank, which has major donors like billionaires George Soros and Charles Koch, removed the article from its website after an uproar, the outlet reported.

Ritter did not respond to the DCNF’s request for comment.