A report by the United Nations (UN) released Wednesday confirms the violations of human rights by the Taliban after the terrorist group took over Afghanistan in August 2021.

The UNAMA (United Nations Assistance Mission in Afghanistan) report documented 2,106 civilian casualties between August 2021 and June 2022 that resulted from targeted attacks on religious and ethnic minorities. Those attacks often took place in locations of civilian life, such as schools and worship places.

The report expresses particular concern over the infringement of women’s rights. Following a Dec. 3 decree, women are largely excluded from education, the workplace and other parts of civilian life. They also dissolved the judicial institutions for reporting and investigating gender-based violence, leaving women fully exposed, according to UNAMA. (RELATED: Afghan Women Dread Islamist Radicalism, Wearing Burqas As Taliban Takes Over Kabul)

The original amnesty for former government officials and members of the Afghan Security and Defense Forces has not been consistently enforced. The report mentions over 160 extrajudicial killings within these targeted groups and remarks another 77 killings against individuals with alleged affiliation with different armed groups. There have been 313 instances of arbitrary arrests altogether, often resulting in cruel and inhuman punishments. 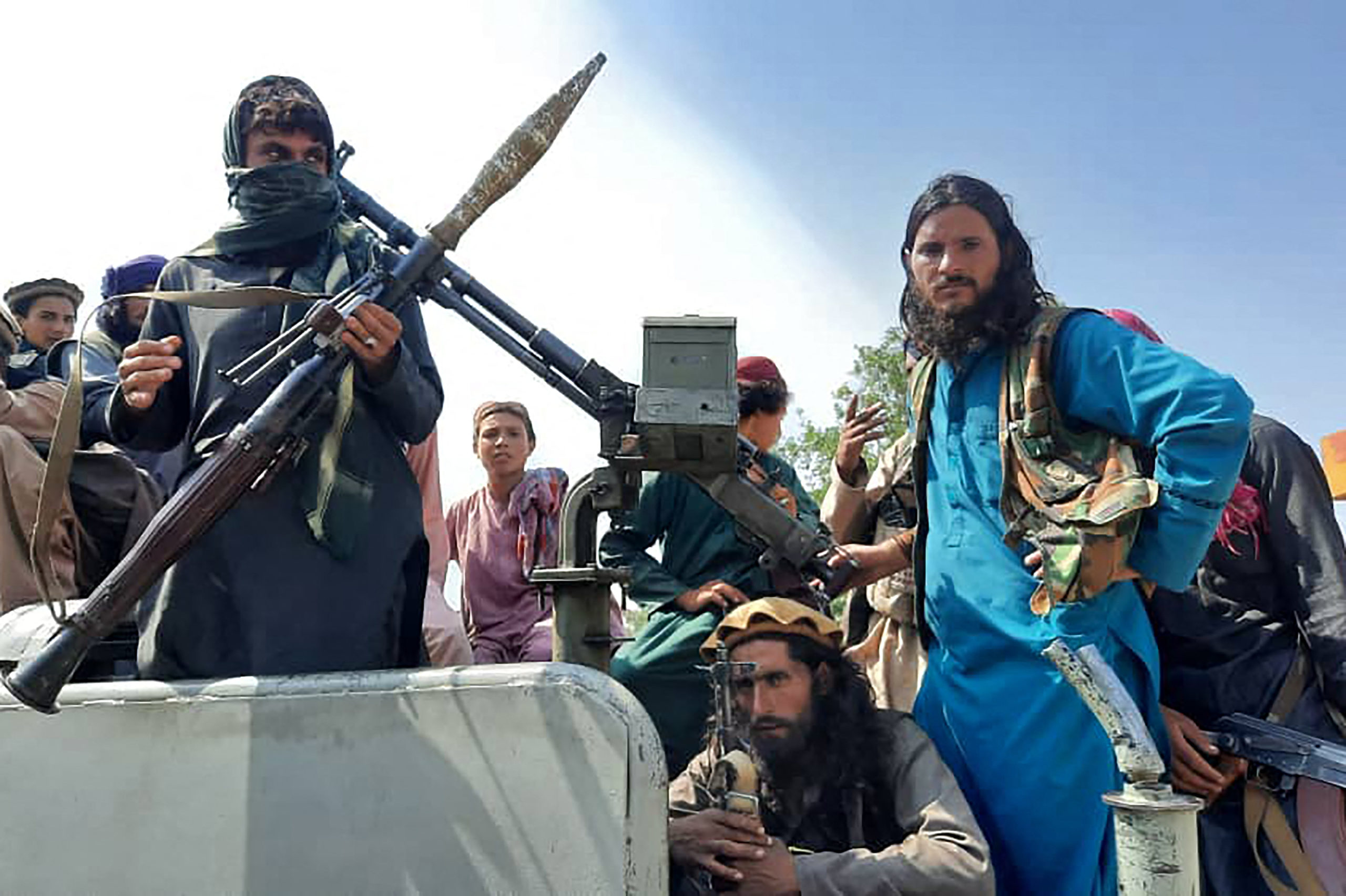 TOPSHOT – Taliban fighters sit over a vehicle on a street in Laghman province on August 15, 2021. (Photo by -/AFP via Getty Images)

The report also raised concern about the restriction of the “freedom of peaceful assembly, freedom of expression and freedom of opinion” required for the “development and progression of a nation.” At least 173 journalists were subject to arbitrary arrests, threats and intimidation, and use of excessive force against them, according to the report. (RELATED: Taliban Releases Two Detained UN Journalists)

Approximately 59% of the population needs humanitarian support, according to the report, which calls for the international community to continue to provide assistance to civilians.