A California school district is issuing a gender equity survey for students as young as 12 years old after the Biden administration released guidance expanding discrimination protections in federally-funded schools to gender identity and sexual orientation.

Sacramento City Unified School District is focusing their annual school climate survey on “Title IX Race and Gender Equity.” Students from 7th to 12th grade are asked to fill out the survey on how they would respond in situations that address sexual orientation and gender equity.(RELATED: Federal Court Blocks Biden Admin’s Attempt To Rewrite Major Civil Rights Law)

The survey also asks students how they “feel that all genders are treated fairly and equally at your school.” It then asks students to report if they have ever been discriminated against for their gender at school. 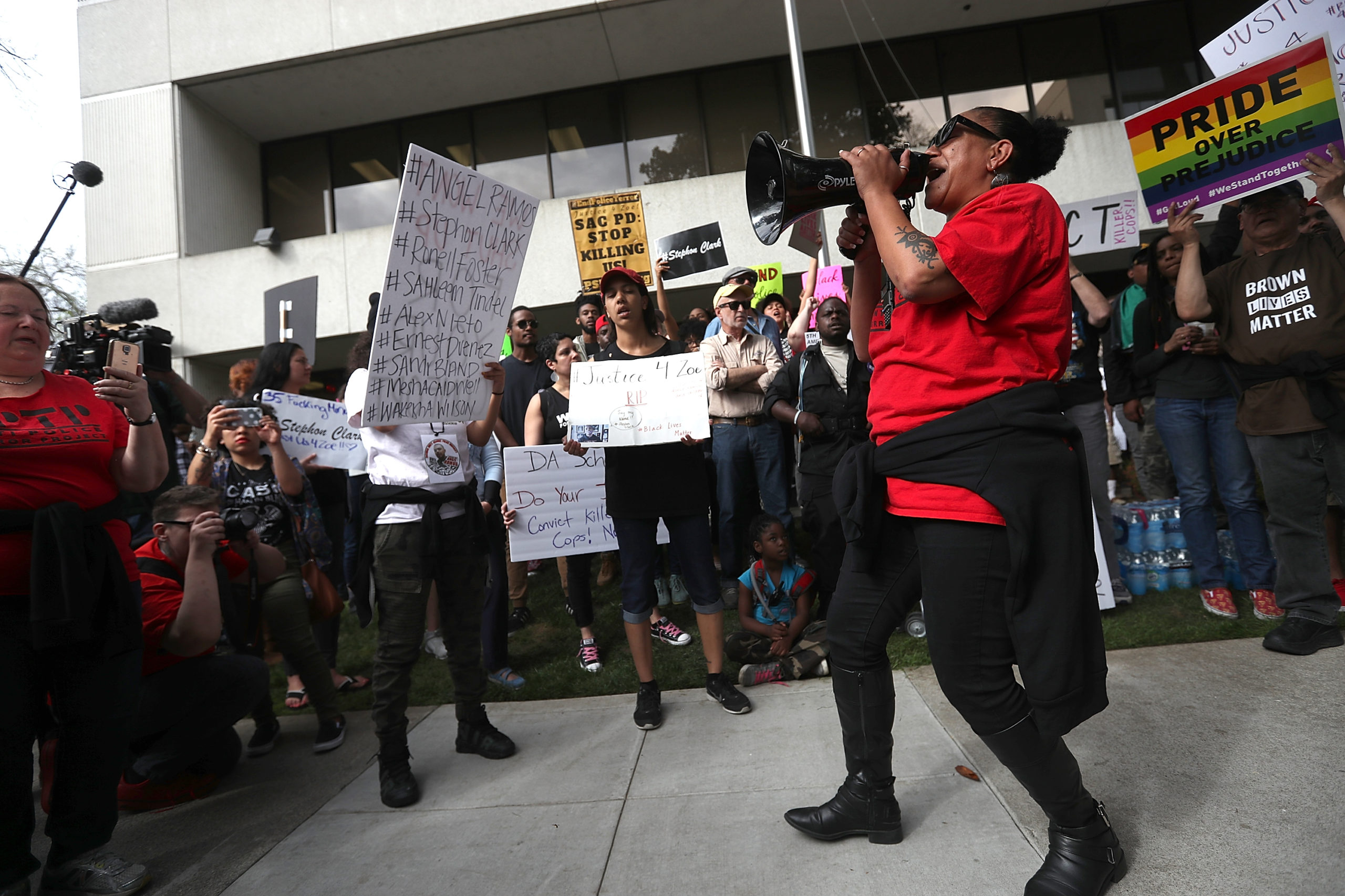 Black Lives Matter protesters stage a demonstration in front of the offices of Sacramento district attorney Anne Marie Schubert on April 4, 2018 in Sacramento, California. Over 100 Black Lives Matter protesters rallied during a day of action outside of the Sacramento district attorney office demanding justice for Stephon Clark, an unarmed black man who was shot and killed by Sacramento police on March 18. (Photo by Justin Sullivan/Getty Images)

The survey also covers culture and race, asking students to deny or confirm if “people of many different cultural backgrounds, races or ethnicities get along well” at the school, according to the document. Students are asked to rank if they feel their “racial/ethnic identity makes students at the school feel uncomfortable.”

The school appointed a race and equity officer in January 2022 after two alleged incidents of racism, according to a school press release. The hiring of the officer was called a “proactive step to confront racism.”