The U.S. Department of Homeland Security (DHS) is being sued by a federal watchdog for allegedly failing to turn over records in connection to Secret Service details for Hunter Biden during the Obama and Biden administrations, according to a complaint.

Judicial Watch, a conservative group probing ethics in government, filed a Freedom of Information Act (FOIA) request in March for the records and specified a January 2010 to December 2013 timeline for the documents, according to the complaint. The group followed up in April demanding records on security for Hunter dating back to President Joe Biden’s inauguration after receiving no documents.

While the Secret Service told Judicial Watch it located responsive records on April 19, none have been provided, according to the watchdog — which filed its suit on Sunday. (RELATED: REPORT: Amid Tax Troubles, Hunter Biden Is Living In A Malibu Mansion With Secret Service Protection)

“It’s important that the American people have accountability,” Tom Fitton, president of Judicial Watch, told the Daily Caller News Foundation. “The Secret Service has been unusually secretive about this and that’s why we’re in court.”

“There’s a significant public interest in his travels given the alleged criminality tied to them,” Fitton added.

Judicial Watch also specifically asked DHS for records related to any and all security services for Hunter Biden and his “companions” in Malibu, California, from Jan. 20, 2021 to present, according to the complaint.

Taxpayers footed a $30,000 monthly bill for Secret Service to stay in a Malibu mansion near an apartment Hunter spent $20,000 per month for, as of an ABC report in April. It is unclear if Hunter Biden is still renting the apartment. 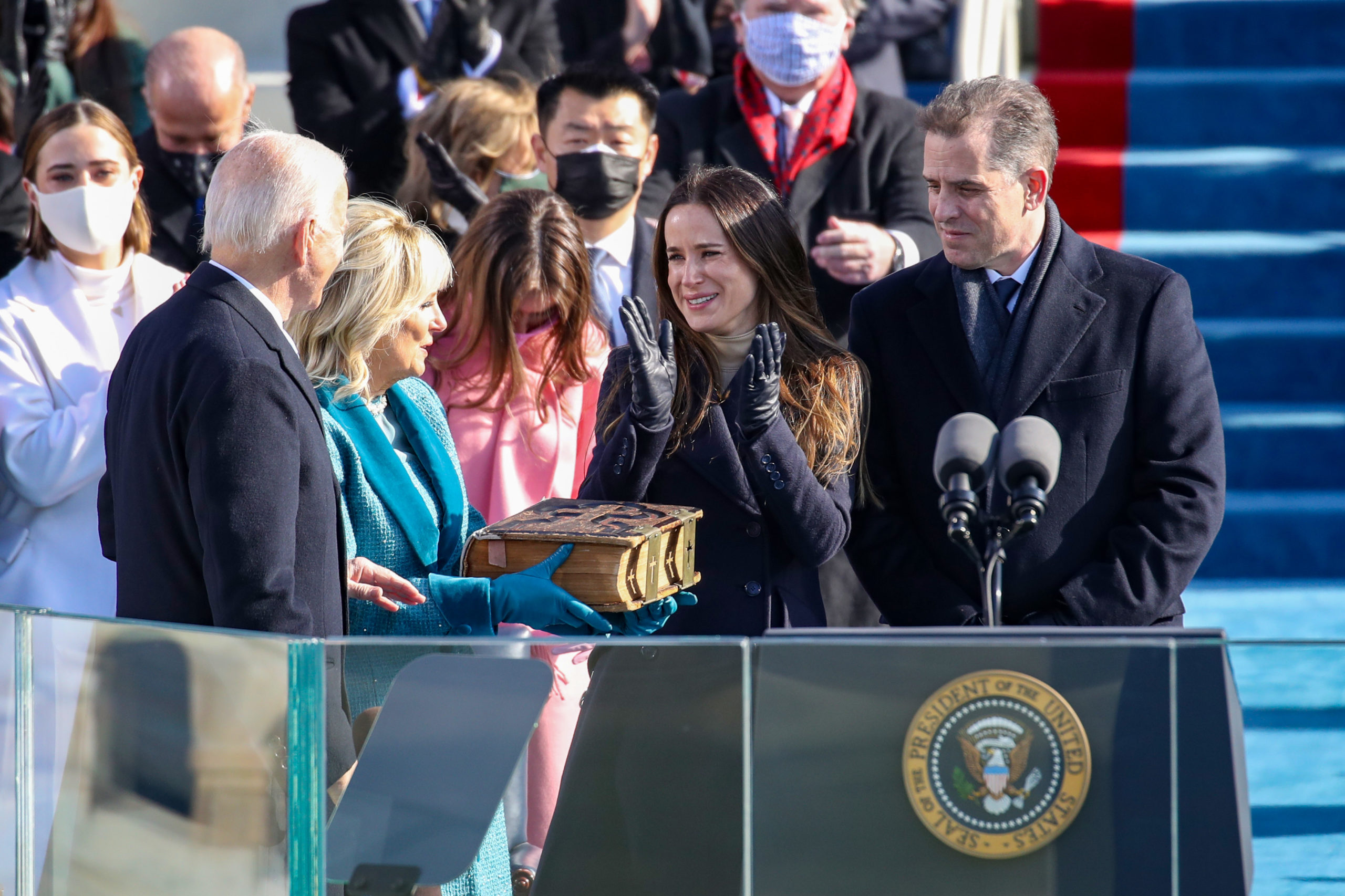 The lawsuit comes after a report Wednesday that the Justice Department (DOJ) is mulling charges against Hunter in connection to a federal probe into the Biden son’s business activities. The DOJ has reportedly shifted the focus of its investigation from possible money laundering and campaign finance law violations to alleged tax violations and Hunter’s involvement in a gun incident in 2018.

Hunter’s lawyers Chris Clark and George Mesires did not respond to the DCNF’s request for comment, nor did the DHS.