German Foreign Minister Annalena Baerbock made a dire prediction about her country’s future on a live-streamed panel on Wednesday, warning of “popular uprisings” if a pipeline turbine was not delivered back to Germany.

Baerbock warned that Germany could face widespread domestic revolts due to energy shortages and would be unable to continue giving Ukraine military and economic aid while speaking to RND, a German media outlet, on Wednesday. The minister’s comments come amid the growing energy and economic crisis in Germany that is being exacerbated by the reduction of Russian gas imports via the Nord Stream 1 pipeline, operated by Russian state-run gas giant Gazprom. (RELATED: ‘Especially Perilous’: Europe Encouraged To Ration Gas Supplies Ahead Of Winter)

“If we don’t get the gas turbine, then we won’t get any more gas, and then we won’t be able to provide any support for Ukraine at all, because then we’ll be busy with popular uprisings,” Baerbock said before immediately walking back her statement.

Baerbock quickly said she was “exaggerating,” and also emphasized that the majority of Germans support weapons deliveries to Ukraine.

The turbine was stuck in Canada as a result of Canadian economic sanctions against Russia following its invasion of Ukraine, according to The Globe And Mail, a Canadian news outlet. 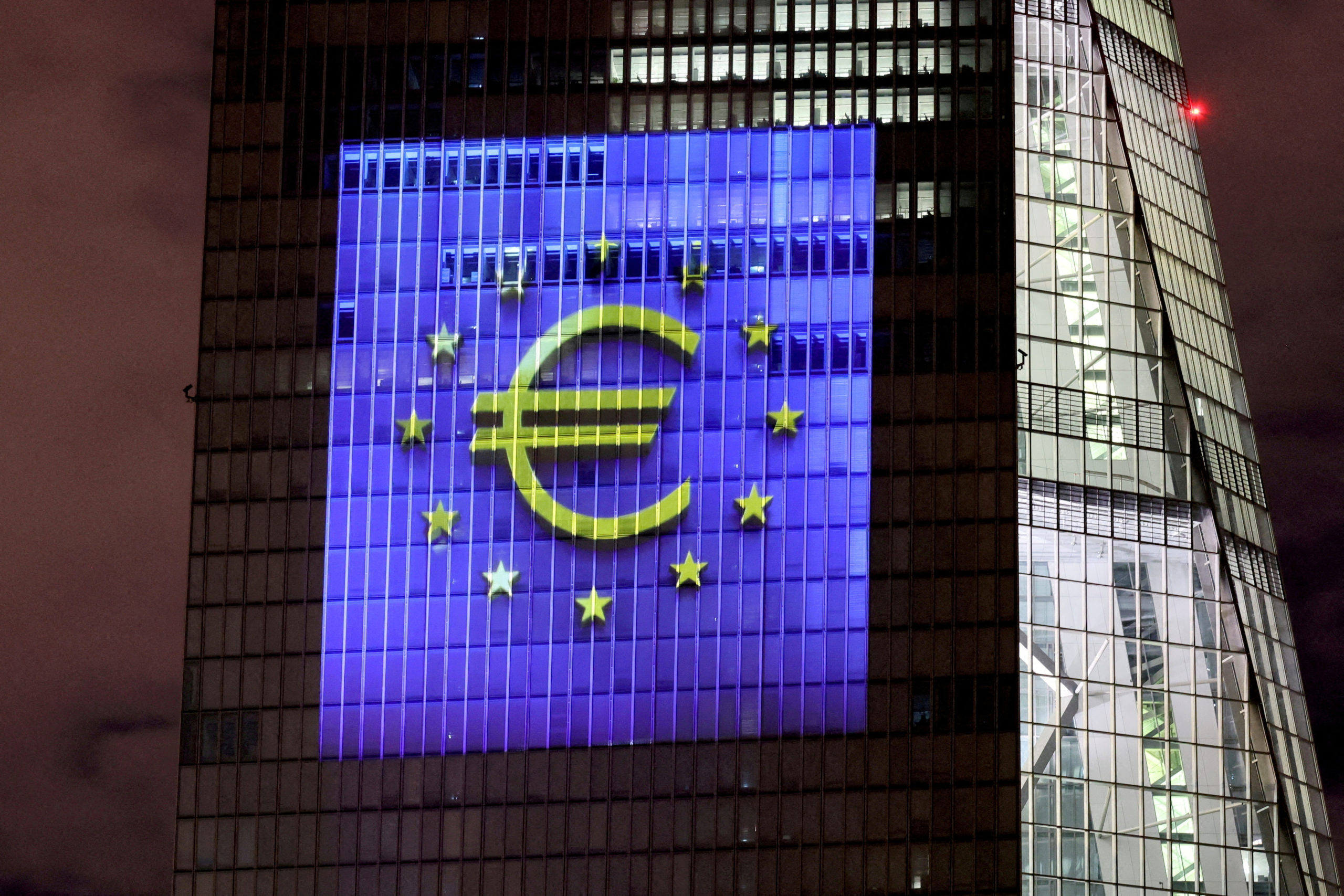 FILE PHOTO: A symphony of light consisting of bars, lines and circles in blue and yellow, the colours of the European Union, illuminates the south facade of the European Central Bank (ECB) headquarters in Frankfurt, Germany, December 30, 2021. REUTERS/Wolfgang Rattay/File Photo

Germany bailed out its chief gas importer, Uniper, on Friday, the company said in a press release, signaling its desperation for fuel amid skyrocketing energy costs and record Eurozone inflation.

Germany was initially criticized for its tepid support for Ukraine following the war’s outbreak and its heavy dependency on Russian natural gas, according to Reuters.

Baerbock is also a member of Germany’s Green Party, a party that pushes renewable energy alternatives and advocates for the dismantlement of the fossil fuel industry.

The German foreign ministry did not immediately respond to the Daily Caller News Foundation’s request for comment.