A Jewish father is suing a private school in Los Angeles, California, for changing the school’s curriculum to become based in “racially divisive and anti-semitic ideology,” according to the lawsuit.

Brentwood School, a private high school working to help students build “sophisticated intellectual skills,” underwent a curriculum change in the summer of 2020 driven by the Office of Equity and Inclusion without the knowledge of parents, according to the lawsuit. Jerome Eisenberg is suing because when he and other Jewish parent’s tried to express concern, they were blocked from making an affinity group to be apart of the curriculum building process. (RELATED: New Med School Guidance Teaches Students To Consider ‘Intersectionality, Anti-Racism’ When Treating Patients)

Books such as “To Kill a Mockingbird” and “Lord of the Flies” were axed from the 8th grade English curriculum, the lawsuit stated. The books were replaced with Ibram X. Kendi’s “Stamped” and lesson plans based on the 1619 Project.

Affinity groups of different races and cultures were created by the parents at Brentwood to help shape the curriculum, the lawsuit says. The Jewish parents, however, were kept from creating an affinity group to weigh in on the DEI curriculum.

“The first thing that struck with myself and all the parents was for eighth grade English, the removal of every traditional book that the school had been using for maybe the prior ten years or more, and in lieu of that, all these social justice books,” Eisenberg told the Daily Caller News Foundation. “The teacher said, ‘well, if you want your kid to read Shakespeare, and “To Kill A Mockingbird” and Hemingway then these things you should have them read on their own but this is what we’re teaching now.” 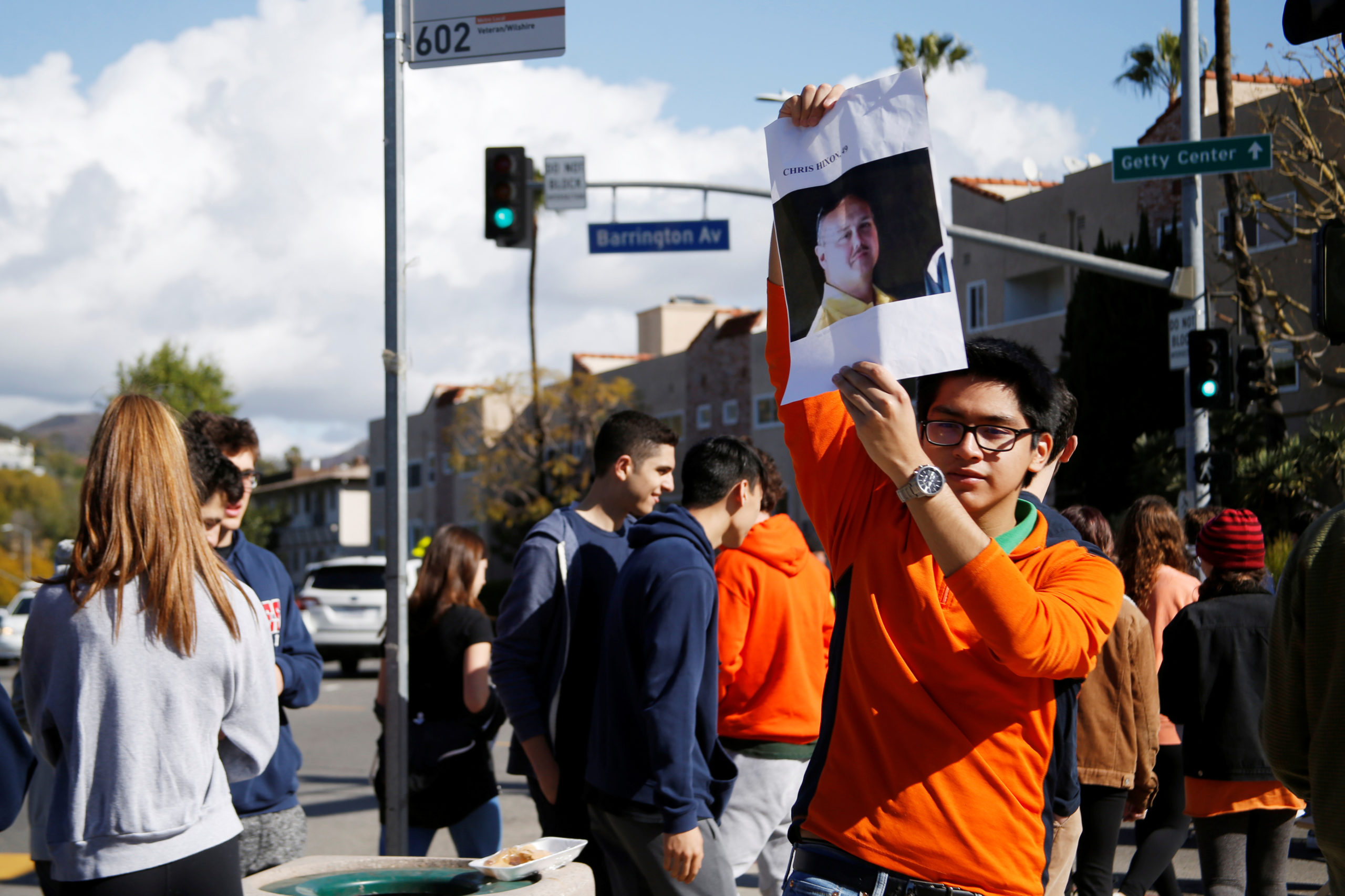 “When the school told the parents that they were bringing in this DEI expert, the Jewish parents were extremely concerned because there’s a extremely well known tie between all these DEI administrators and DEI in general and anti-semitism. It is a very close and very known connection,” Attorney David Pivtorak told the DCNF.

Teachers then started to “engage in racial and political humiliation of their students” and middle schoolers learned about their “‘white privilege’ and how they were going to redeem themselves,” the lawsuit states. Students studied charts titled “Becoming an Anti-Racist” and “How am I Addressing White Supremacy.”

“Please note that I don’t think that this information is wrong to learn,” Eisenberg told the DCNF. “I don’t necessarily think that understanding the biases of history or the perspectives of other groups are not valuable, but to exclude everything else? It’s insulting and it’s just not correct.”

“There’s a ton of support for him in doing this,” Pivotorak told the DCNF. “He’s gotten tons of people reaching out to him, to me, just to say, ‘kudos way to go’ except in Los Angeles in this small enclave of wealthy folks. They’re all terrified of being publicly associated with anything that opposes this new regime that snaked its way into all of our communities and schools.”

Brentwood did not immediately respond to the DCNF’s request for comment.