The Department of Education (DOE) is delaying its plan to fix a student-loan forgiveness program that often failed to work as designed, according to Business Insider.

The income-driven repayment (IDR) plan was created for low-income borrowers to have their loans forgiven after paying on them for 20 to 25 years, according to Business Insider, but was rarely successful. The DOE was working to revise the plan and release it in July, but the release has been delayed until after Nov. 1.

Former IDR plans caused loan companies to lose track of borrowers’ payments due to complicated paperwork, causing some to fall off the loan forgiveness track, Business Insider reported. The DOE says the later release of the plan will not delay its implementation, and aims to roll it out in July 2023, a DOE spokesperson told the outlet. (EXCLUSIVE: Rick Scott, Senate Republicans Introduce Legislation To Prevent Mass Cancellation Of Student Loan Debt) 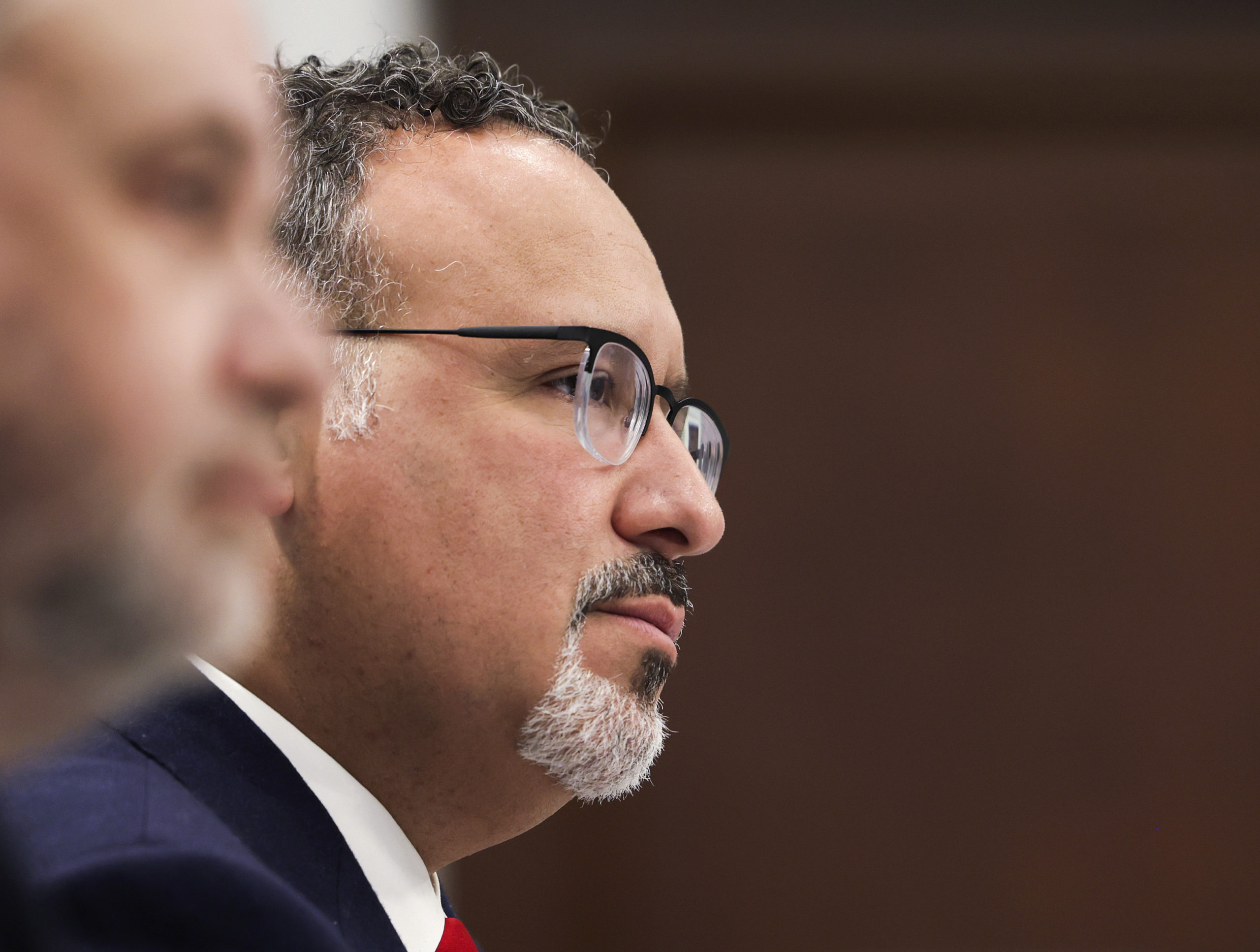 “Failing to deliver a finalized IDR rule by November 1st means that borrowers will either need to wait another year for the promise of a truly affordable repayment option or imperil their financial wellbeing as the Department and its servicers — with their history of incompetence and abuse — rush to implement yet another repayment plan,” Persis Yu, policy director and managing counsel at the Student Borrower Protection Center, told the outlet.