Environmental activists are threatening to stop two mining projects that are critical to President Joe Biden’s climate agenda, according to The Associated Press.

Environmental activist groups and native tribes are attempting to block the Thacker Pass and the Rhyolite Ridge mines, two lithium mining projects on federal lands in Nevada, the AP reported. The ongoing legal and regulatory struggles between mining contractors, government agencies and conservation as well as native groups are challenging the Biden administration’s goal of having the U.S. run on renewable energy by 2035 due to the fact that many of the administration’s favored technologies like electric vehicles require vast amounts of lithium to store electricity. (RELATED: Biden Issues Climate Ultimatum As China Races To Build New Coal Plants)

Great Basin Resource Watch (GBRW), an “environmental justice” nonprofit, filed a lawsuit alongside the Western Watersheds Project, Basin and Range Watch, and Wildlands Defense in opposition to the Thacker Pass lithium mine in February 2021, according to documents.

“It will usher in an era of increased environmental destruction contrary to addressing climate change,” he said of the mine’s permits.

Increased domestic manufacturing of lithium, a crucial component for electric vehicle batteries, is essential to Biden’s vision for a cleaner future, according to a White House press release in February. Global demand for the metal is projected to be six times its 2020 demand in 2030, according to the International Energy Agency.

The groups argue that the lithium mine will produce toxic waste, causing water pollution, according to statements on the organization’s website. The group and others also claim that government regulators are not doing enough to examine the potential harms of such projects in their joint stipulation.

The Nevada Division of Environmental Protection affirmed a contested water pollution control permit for the Thacker Pass lithium mine last month, furthering the legal challenges to the mine’s operation. 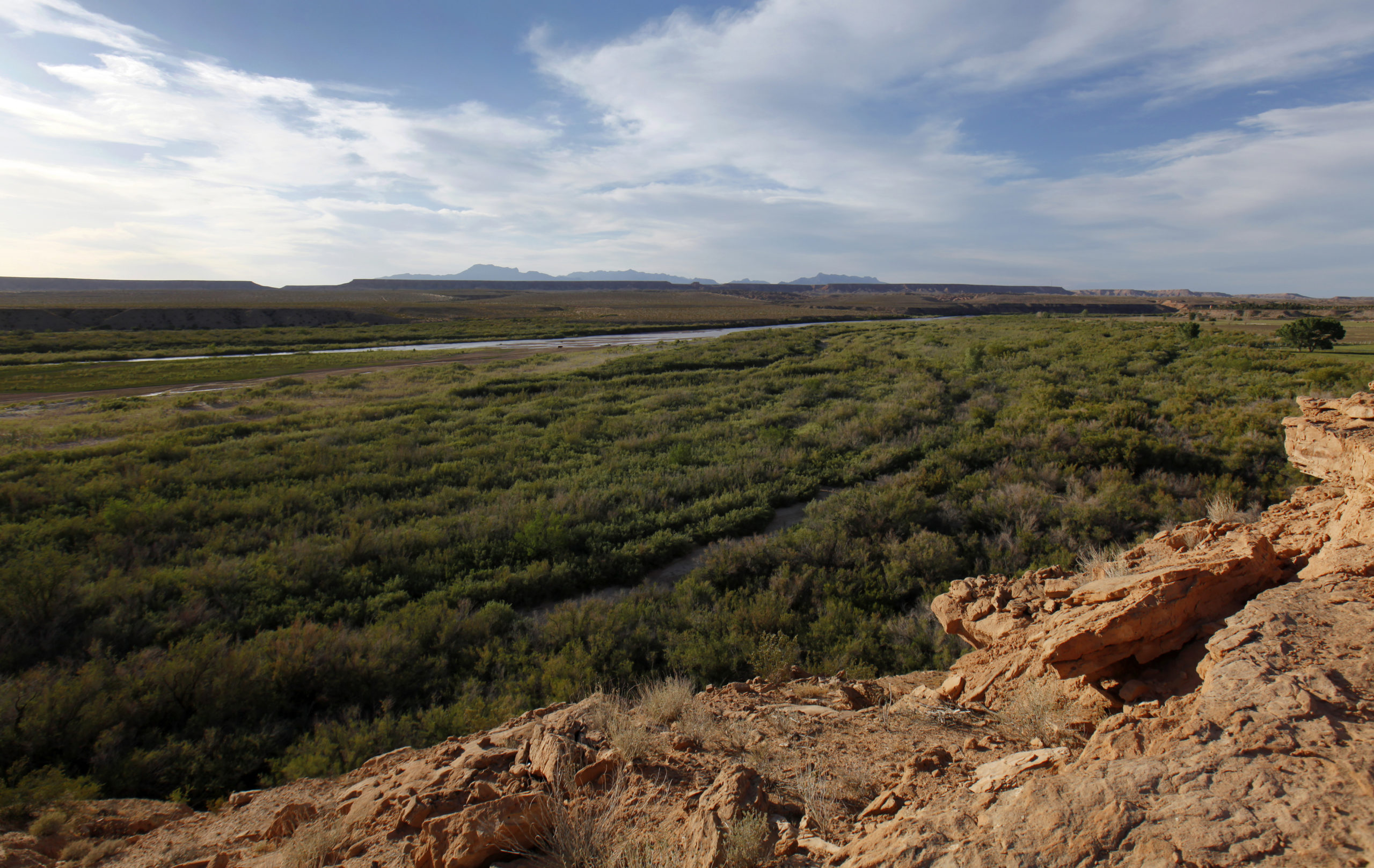 GBRW also states that local tribes, who were not adequately consulted by the Bureau of Land Management, reject the presence of the mine due to the argument that it sits on a sacred site within federal land.

Another large lithium mining project is also being developed in the area. However, the site for the mine is home to a rare desert wildflower that the U.S. Fish and Wildlife Service (FWS) is looking to protect by listing it under the Endangered Species Act.

Additionally, the 9th U.S. Circuit Court of Appeals will soon rule on a case involving the construction of a geothermal power facility in a region where a unique toad that is now protected by the Endangered Species Act resides, according to a Center For Biological Diversity press release. Additionally, the facility would be constructed among hot springs that Native Americans have historically used for prayer.

The Interior Department’s Bureau of Land Management approved the geothermal project last November, overruling the objections of the FWS, according to a press release

The Bureau of Land Management, FWS and the Nevada Division of Environmental Protection did not immediately respond to the Daily Caller News Foundation’s request for comment.