Countries in the European Union (EU) are pushing back against a plan that would force them to reduce natural gas consumption as the continent prepares for limited supply amid high winter demand.

The revised proposal put forth on Monday comes after 27 EU members were asked to reduce their gas consumption by 15% from August to March, according to a European Commission proposal released July 20. Spain and Poland are among the nations objecting to the original plan, which could enforce mandatory gas rationing, as they are unwilling to allow the union to control their domestic energy usage, according to Reuters. (RELATED: ‘We’ll Be Busy With Popular Uprisings’: German Minister Makes Dire Remark About Energy Crisis)

The new proposal would preserve the objective for all EU nations to reduce their gas use but would also provide a number of country-specific exemptions to the mandatory goals, according to a draft of the proposal acquired by Reuters.

A diplomat involved in the negotiations told Reuters that the countries aim to act together but want to ensure that the plan is not neutered to the point where it becomes “a tiger without the teeth.” Some EU officials are concerned with the many exclusions in the new proposal, fearing that their populations may face blackouts and worse if Europe does not ration enough gas in time for the winter amid curtailed Russian supplies.

According to the original plan, the countries’ cooperation would be optional, but in the event of a gas supply emergency, the commission could make gas rationing mandatory.

Negotiations surrounding proposed gas rationing come amid Europe’s energy crisis that is being exacerbated by reduced Russian gas flows through the Nord Stream pipeline. As winter approaches Europe remains concerned that Russia will completely halt gas exports to the continent in response to the EU sanctions placed on Russia following its invasion of Ukraine in February. 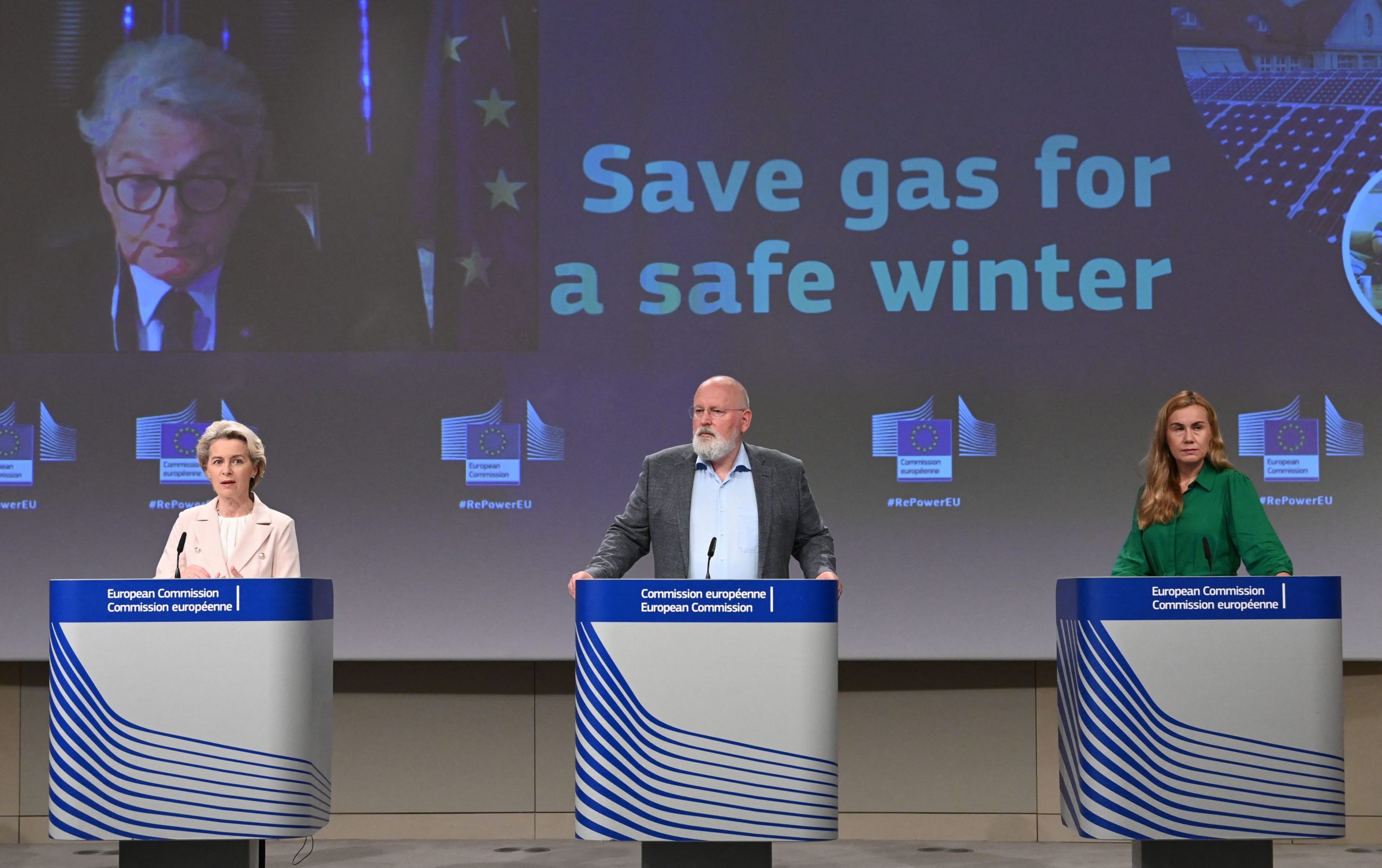 Germany, the EU’s largest economy, is heavily reliant on Russian gas imports with natural gas being the single largest source of energy, covering 37% of the total energy makeup last quarter, according to government data.

As of the end of June, Germany was reliant on Russian imports for about a quarter of its gas needs, according to The Guardian.

A European Commission spokesperson told the Daily Caller News Foundation that the issue will now be discussed during Tuesday’s extraordinary energy council.