Russian state-owned gas giant Gazprom announced Monday that it will cut gas flows to Europe to 20% of capacity while it steps up its exports to China.

Gazprom said that gas deliveries from its Nord Stream 1 pipeline will drop to 33 Million Cubic Meters (MCM) per day starting July 27, down nearly 50% from its current 60 MCM supply due to the company halting the operation of a gas turbine at the pipeline’s Portovaya compressor station in a statement.

Meanwhile, daily gas flows to China via the Power of Siberia pipeline reached an all-time high, according to Gazprom on Twitter, as Russia continues to find alternative buyers for its fuel exports despite U.S. and European Union (EU) sanctions. (RELATED: Putin Can Afford To Shut Off Europe’s Gas Thanks To Record Energy Profits)

Moscow’s ramp-up exports to China and withering of supply to Europe arrive amid Russia’s invasion of Ukraine and its subsequent economic fallout, according to Reuters. As European countries like Germany work to end their reliance on Russian gas to starve the Russian war effort, exacerbating its energy crisis, China is quickly becoming Russia’s chief customer of energy imports.

“On July 24, a new all-time high was reached for the daily volume of Russian gas exports to China via the Power of Siberia pipeline,” Gazprom said in a statement. “Notably, the gas supplies regularly exceed the contractual daily volumes this July.”

The record exports to China arrive amid the long-term contract between Gazprom and China National Petroleum Corporation signed in early February, ahead of Russia’s invasion of Ukraine, reported Reuters.

Gazprom most recently claimed that it was shutting down the turbine and reducing gas flows because of its technical condition. The company said it received the turbine’s papers from Siemens Energy and the Canadian government, which was being repaired in Canada, but claimed that problems remained due to sanctions in an earlier statement Monday.

“There are still open questions from Gazprom regarding the EU and UK sanctions, the resolution of which is important for the delivery of the engine to Russia and the urgent overhaul of other gas turbine engines for the Portovaya compressor station,” Gazprom stated. 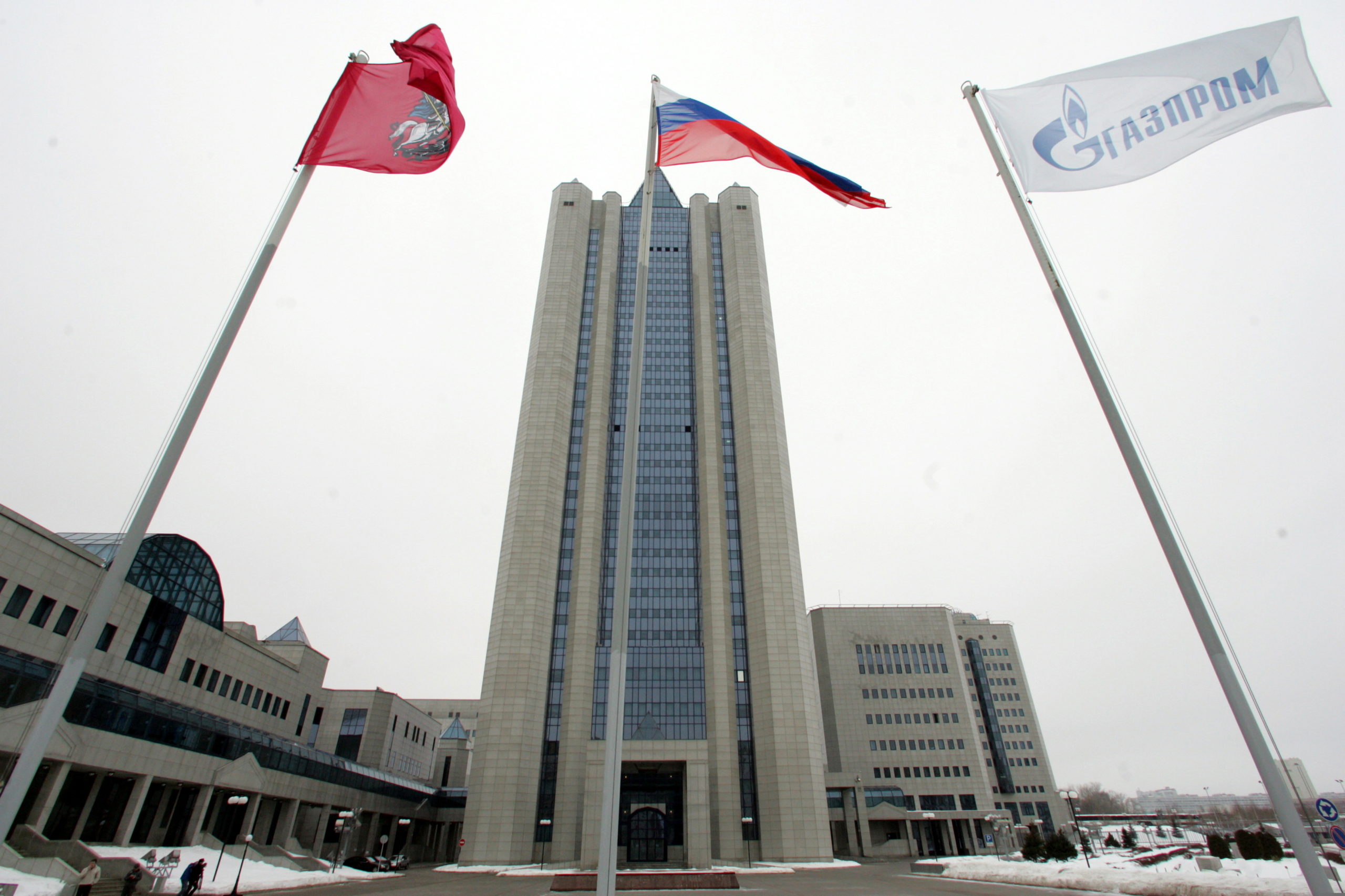 With Nord Stream 1 operating at just 20% capacity, countries like Germany that are heavily reliant on Russian natural gas may struggle to have enough gas for the winter unless severe demand reductions are enforced. If these reductions are necessary, Berlin will likely activate stage three of its Gas Emergency Plan which will enable the state to directly ration individual and business consumption.

The EU and Germany are concerned that Russia could entirely cut off the gas exports in time for winter, a step that would further exacerbate the current European economic malaise that includes soaring food and fuel costs as well as inflation. Last week, the German government bailed out Uniper, its biggest company importing gas from Russia amid its mounting energy crisis.

The EU has continuously accused Russia of allegedly blackmailing Europe with its gas flows, while Russia argues that supply disruptions are being caused by genuine maintenance issues and the effects of Western sanctions.

Gazprom did not immediately respond to the Daily Caller News Foundation’s request for comment.