Democratic Sen. Joe Manchin of West Virginia, the nation’s second-largest producer of coal, is backing a spending bill that will more than double certain taxes on coal mining.

Section 13901 of the bill, dubbed by Democrats as “The Inflation Reduction Act of 2022,” increases the tax per ton of coal coming from underground mines from $0.50 to $1.10 and also hikes the tax on surface mines from $0.25 to $0.55. The new bill accomplishes this by changing the tax code and striking down a subsection that reduces the tax on coal production.

If the bill passes the coal tax will remain at the higher rates. The proceeds of the tax will finance the Black Lung Disability Trust Fund.

“The bill has provisions that discourage coal use as well as many others that provide an unfair advantage to alternative energy sources,” Ben Lieberman, a senior fellow at The Competitive Enterprise Institute, told the Daily Caller News Foundation. “There’s virtually nothing in this bill likely to bring energy costs down, and quite a few measures likely to push them up.” 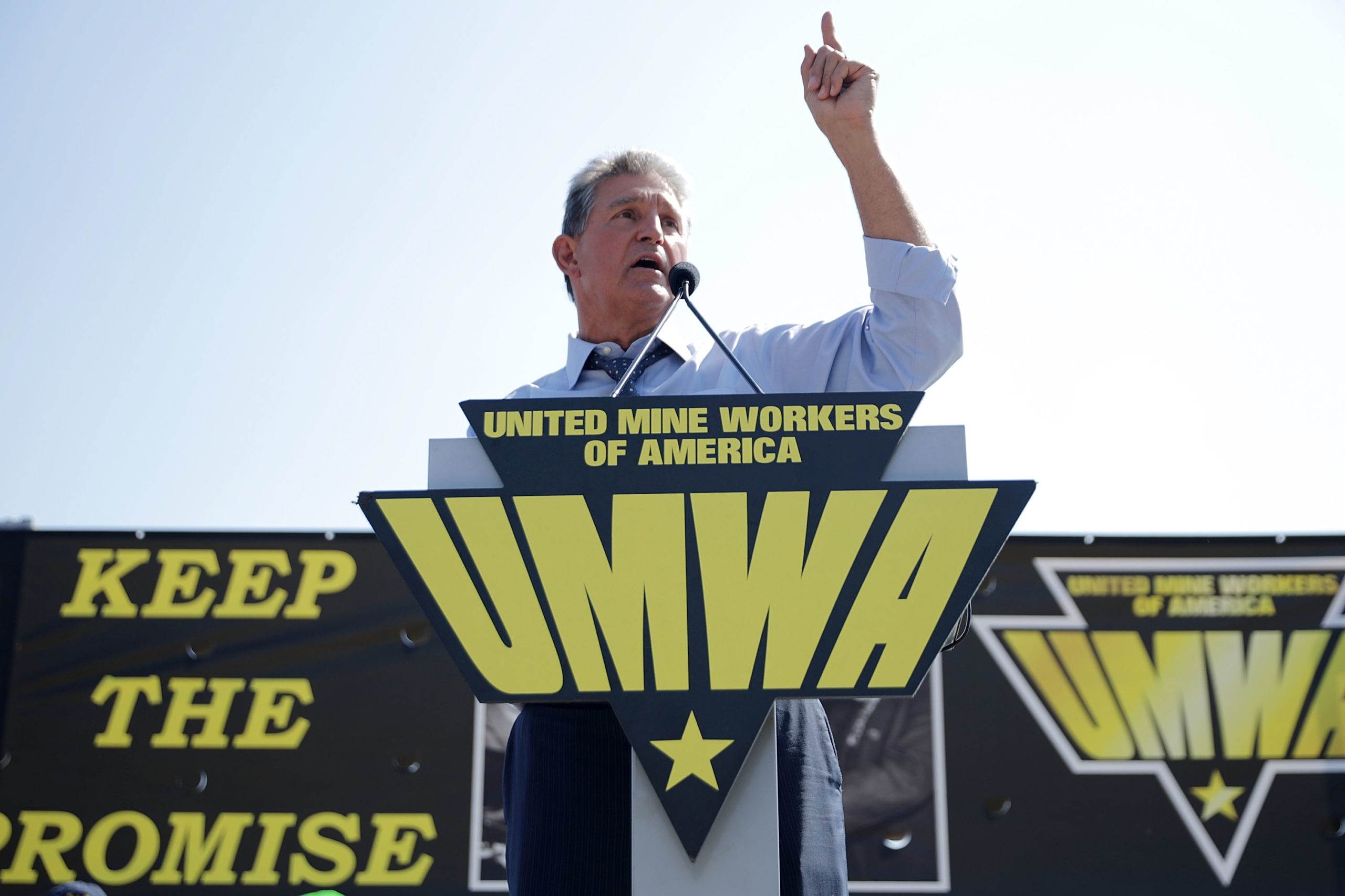 Coal-fired electric plants also accounted for 88% of West Virginia’s net electricity generation in 2020, according to EIA.

Manchin touted his support for the bill in a press release Thursday, claiming that the package will lower energy costs and shore up American energy security.

“This bill would be bad enough even if Americans weren’t struggling with sky-high energy prices right now, but downright shameful given that they are,” Lieberman stated.