The EPA will implement regulations on coal ash and ozone to further target coal plants’ carbon emissions and environmental pollution, according to Reuters. Regan’s strategy is part of the Biden administration’s ambitious climate plan to decarbonize the power sector in the face of the Supreme Court’s recent decision to limit the regulatory powers of the EPA. (RELATED: EXCLUSIVE: Conservative And Pro-Energy Activists Urge Senators To Reject Top Biden EPA Nominee)

“We want to present the industry with a suite of regulations,” Regan told Reuters, adding that the EPA was undeterred by the court’s ruling and is “still in the game.”

The EPA is ramping up the National Ambient Air Quality Standards for ozone and is also working on a number of other regulations aimed at power plants, such as specifications for the disposal of coal ash. Such regulations will force the American energy sector to switch to renewable energy as the extra waste-disposal and emissions-reduction costs would make it too expensive not to, Regan claimed. 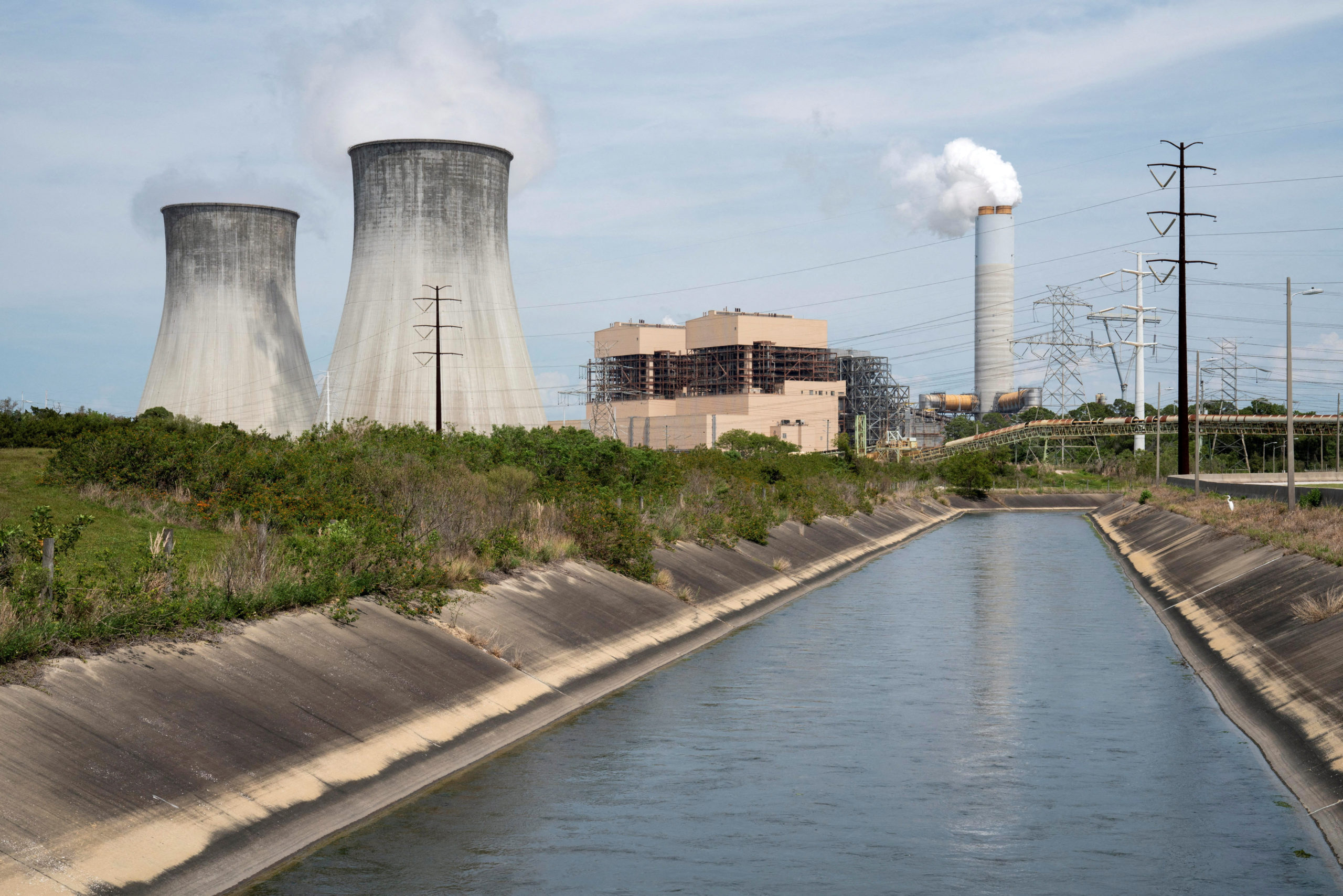 Energy firms are already abandoning coal due to falling prices of alternative energy sources and large state and federal subsidies for renewable energy. Thus, coal emissions have been on the decline in recent years, according to the U.S. Energy Information Administration.

In a 6-3 decision last month, the Supreme Court limited the EPA’s authority to regulate greenhouse gases from power plants and stated that such significant programs require congressional authorization.

“We knew that with the makeup of this court, we weren’t going to get a favorable decision and so from day one, the Biden administration has been working on solutions for designing regulations for power plants,” Regan said to Reuters.

The EPA did not immediately respond to the Daily Caller News Foundation’s request for comment.