An HSI spokesperson told the Daily Caller News Foundation declined to comment on the investigation.

“Our goal is to identify, disrupt, and dismantle significant Transnational Criminal Organizations (TCO) involved in human smuggling through the aggressive, and smart, application of the full range of our authorities. In April, DHS committed more than $50 million to bring the swift hand of justice down on these criminal organizations,” the spokesperson told the DCNF. 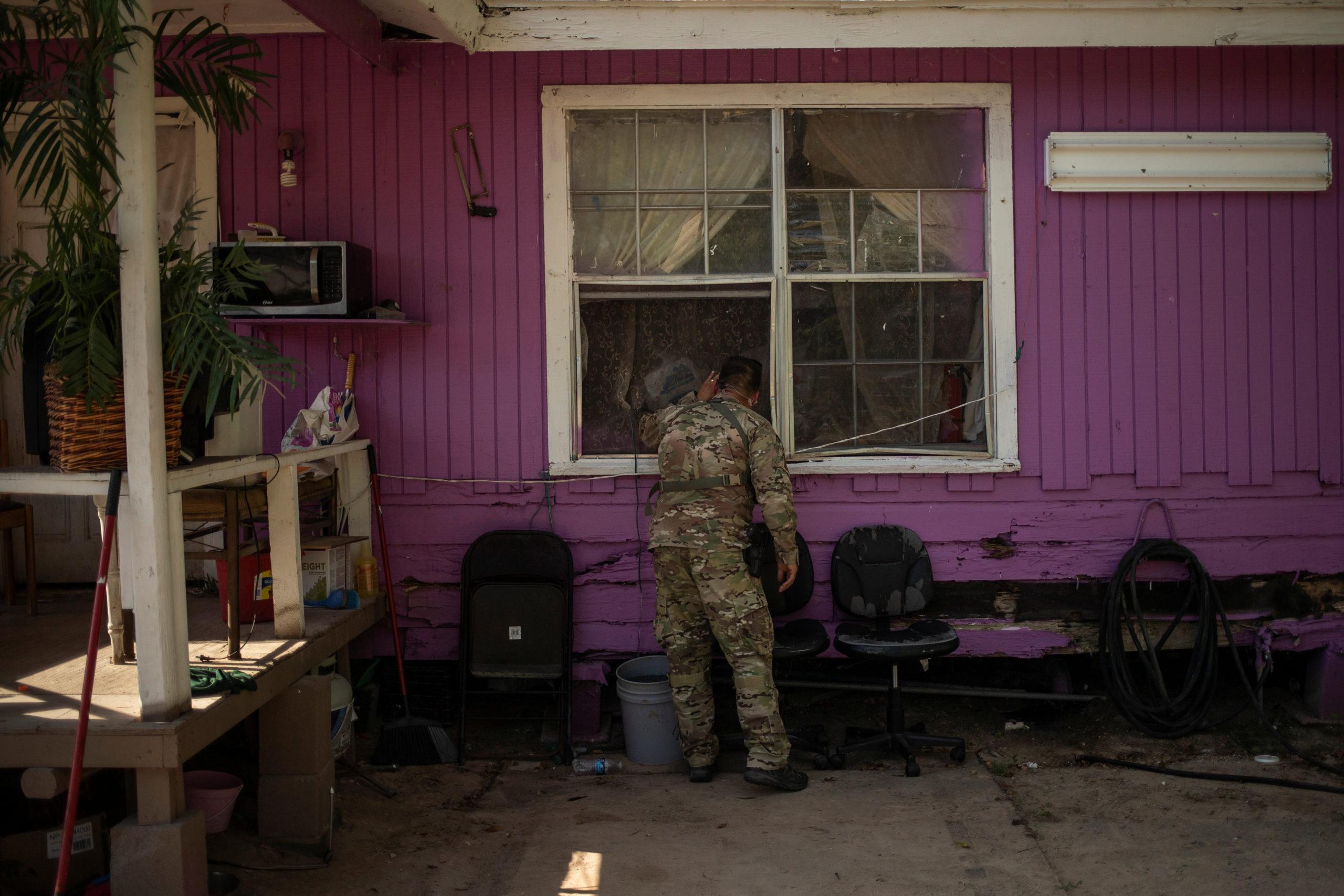 A border patrol agent looks for smuggled migrants in a suspected stash house in McAllen, Texas, U.S., September 26, 2019. Law enforcement officials were called after people described seeing large groups of people being transported to and from the location. REUTERS/Adrees Latif SEARCH “RIO GRANDE PATROL” FOR THIS STORY. SEARCH “WIDER IMAGE” FOR ALL STORIES.

Stash houses, which are mostly found at the southern border and are run by human smugglers, are often overcrowded and filthy. HSI has recorded 2,266 cases, 4,264 criminal arrests, 1,495 indictments, 1,334 convictions and 6,556 Admin Arrests, all related to human smuggling, in fiscal year 2021, according to agency data shared with the DCNF.

Illegal immigration at the U.S.-Mexico border has surged since President Joe Biden took office in January 2021, with border authorities encountering over three million migrants while the administration has been in leadership, according to U.S. Customs and Border Protection (CBP).