Green energy shares spiked on Thursday after Sen. Joe Manchin of West Virginia agreed to back a multi-billion dollar Democratic spending bill for renewable energy and climate change prevention, according to the Wall Street Journal.

Many green energy exchange-traded funds (ETFs), investment funds that track sectors and commodities, are rising as a result of the recent Democratic agreement on a spending bill that will allocate $370 billion toward green energy projects, the WSJ reported. Stock prices of iShares Global Clean Energy exchange-traded fund and NextEra Energy, major players in renewable energy, surged by 5.2% and 5.8% respectively on Thursday.

ChargePoint Holdings, a provider of electric vehicle charging, also increased by nearly 12%, according to the WSJ. The Invesco Solar ETF had increased by 20% and the First Trust NASDAQ Clean Edge Green Energy Index Fund had increased by 9% while the S&P 500 fell by 3.8% over the same period amid growing fears of a recession. 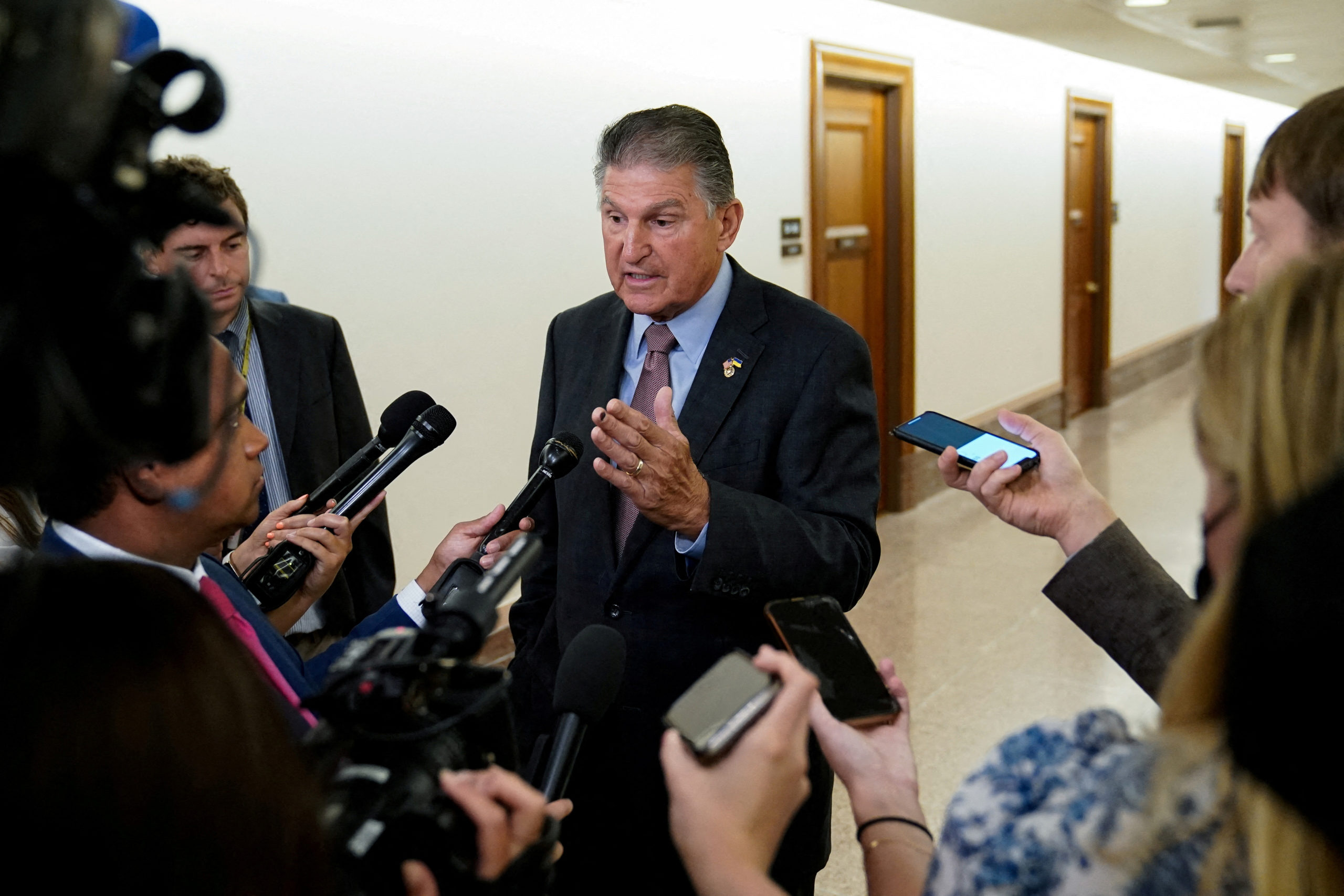 However, due to supply-chain problems, chip shortages and general economic malaise, clean energy ETFs were still roughly 40% below their early 2021 highs.

The bill included tax credits as well as direct subsidy options for electric vehicles and renewable energy manufacturing. Sunnova Energy International and Plug Power stocks, which were particularly affected by new tax credits and incentives for solar energy and hydrogen power, increased by more than 20%, the WSJ reported.

Invesco Solar did not immediately respond to the Daily Caller News Foundation’s request for comment.