Almost 50 people were shot in Chicago over the weekend, according to the Chicago Sun-Times, as the city deals with rising crime and elevated homicides.

Two adults and three teenagers died in the shootings, the Chicago Sun-Times reported, citing the Chicago Police Department. However, it was not even Chicago’s most violent weekend this month; shootings struck 65 victims and killed five between the evening of July 22 and the morning of July 24, according to the New York Post.

Memorial Day weekend in 2022 saw Chicago shootings wound 51 people, taking nine lives, the Chicago Sun-Times reported. A spokesperson for Democratic Mayor Lori Lightfoot said the city “safely returned to a series of fantastic events that define summertime in our city,” but there were fewer shooting victims that weekend in each of the previous four years, according to the outlet. 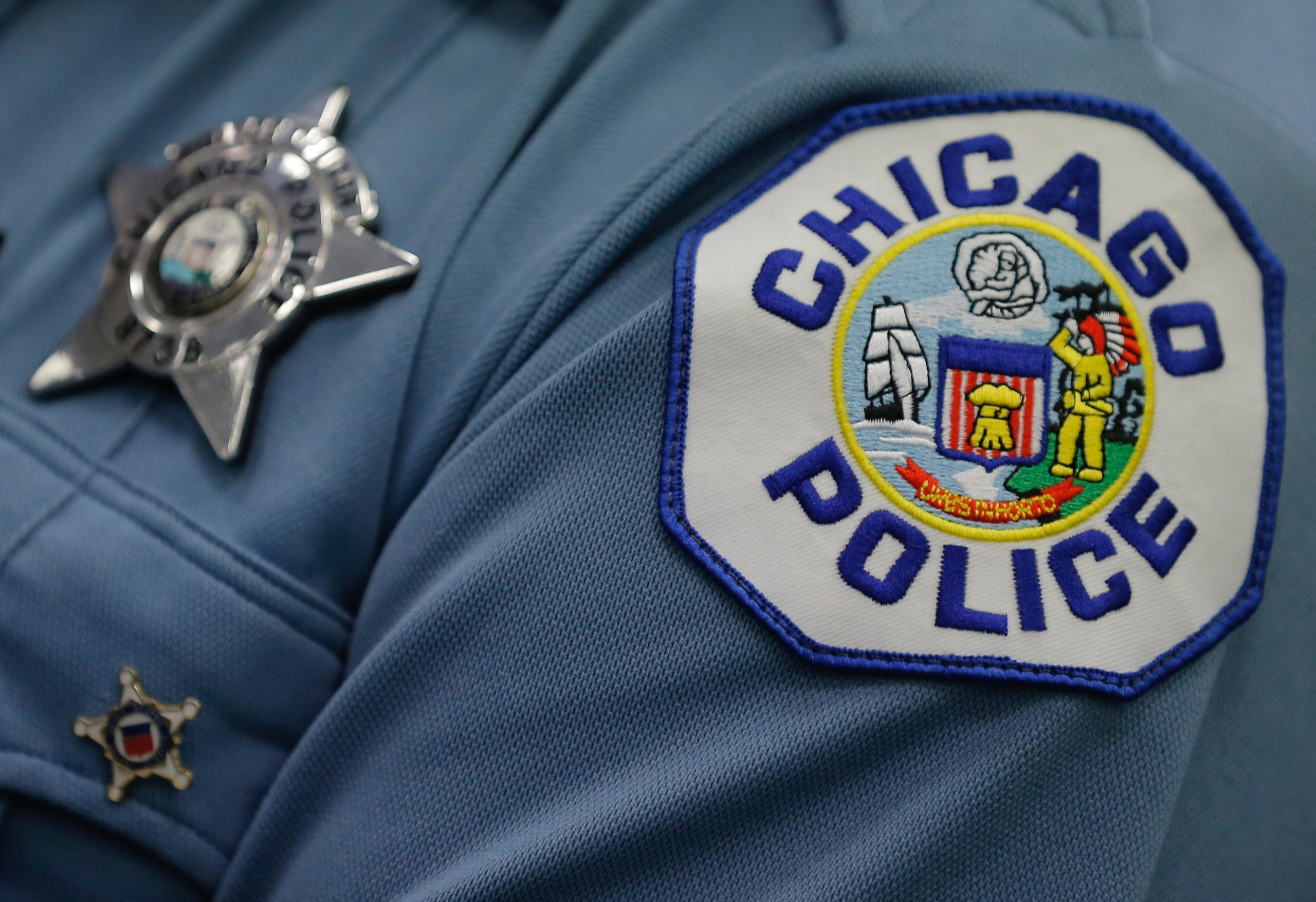 Chicago had already seen 1,518 shooting incidents this year by July 24, a 19% decrease compared to the same date in 2021, according to police data. Theft has increased by 66%, with burglaries and motor vehicle theft rising by 33% and 47% respectively. (RELATED: Chicago Mayor Lori Lightfoot Issues ‘Call To Arms’ Against The Supreme Court)

A 25-year-record 797 people were shot and killed in Chicago last year based on law enforcement numbers, NBC 5 Chicago reported. This total outpaced every other city nationwide, the outlet reported.

Some American cities have recently seen higher per capita murder rates than Chicago. In 2019, Chicago ranked 30th in this category among 65 cities with populations above 100,000, according to CBS News’ analysis of FBI and local police data. St. Louis was first on the list, with a murder rate of 64.54 in 100,000 people.

Lightfoot’s press office and the Chicago Police Department did not immediately respond to requests for comment.