The new reconciliation bill backed by Sen. Joe Manchin of West Virginia contains funding provisions that could allow the Environmental Protection Agency (EPA) to work around the Supreme Court’s recent ruling that reduced the agency’s ability to regulate emissions from coal plants.

The economic package will make $45 million available to the EPA to regulate greenhouse gases that come from major emitting facilities and stationary sources as part of the Clean Air Act, according to the bill. Such provisions could allow the EPA to circumvent the court’s decision in West Virginia v. EPA, allowing the federal agency to regulate CO2 emissions from coal plants. (RELATED: Biden’s EPA Will Use New Regulations To Bury Coal Industry)

“Manchin got suckered,” Steve Milloy, founder of JunkScience.com and member of former President Donald Trump’s EPA transition team, told the Daily Caller News Foundation. “This is not helping West Virginia, none of it is,” he said in reference to the bill’s provisions.

“This bill provides money to the EPA to regulate greenhouse gases and the authorization is implied,” Milloy said. “The allowing of backdoor regulation is very worrisome.”

Despite the bill’s support for EPA regulations on coal, a major industry in West Virginia, Manchin defended his support for the package in a Wednesday press release.

West Virginia is the nation’s second-largest producer of coal, accounting for 13% of the nation’s total coal output, according to the U.S. Energy Information Administration. Coal mining also supported close to 27,000 jobs in the state and was responsible for $2.1 billion in employee wages in 2019, according to a West Virginia University study. 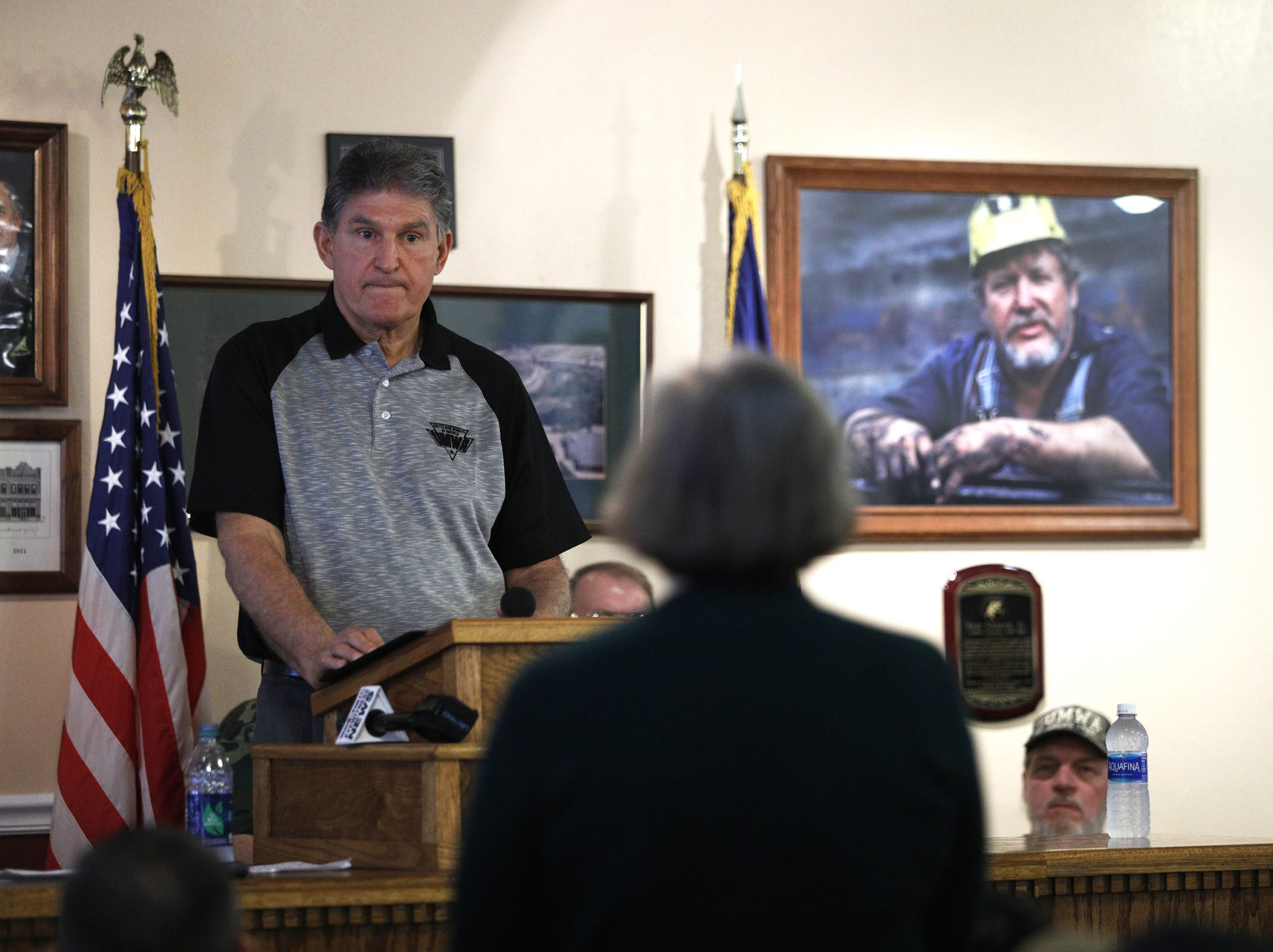 The bill also states that the EPA will be funded to prevent pollution coming from non-road engines and vehicles as well as emissions that could harm foreign countries.

In its June decision, the Supreme Court ruled that Congress did not grant the EPA the authority to devise emissions caps based on the approach the agency took in the Clean Power Plan. However, EPA Administrator Michael Regan promised to deploy a “suite of tools” including the Clean Air Act to regulate the power sector regardless of the Supreme Court’s ruling.

The EPA and Manchin did not immediately respond to the Daily Caller News Foundation’s request for comment.