Amid rising tensions with China, Speaker of the House Nancy Pelosi is still planning on visiting Taiwan, according to the Wall Street Journal (WSJ).

The U.S. has long recognized the “One China” policy, but still has an unofficial relationship with the island state that includes the sale of arms.

Pelosi’s trip has not been officially confirmed, but individuals with whom Pelosi is expected to meet with have reportedly been informed that her arrival is imminent. There is a slew of meetings scheduled for Tuesday evening and Wednesday, the WSJ reported.

“She’s definitely coming,” an unidentified individual with knowledge of the matter told the WSJ. “The only variable is whether she spends the night in Taipei.” 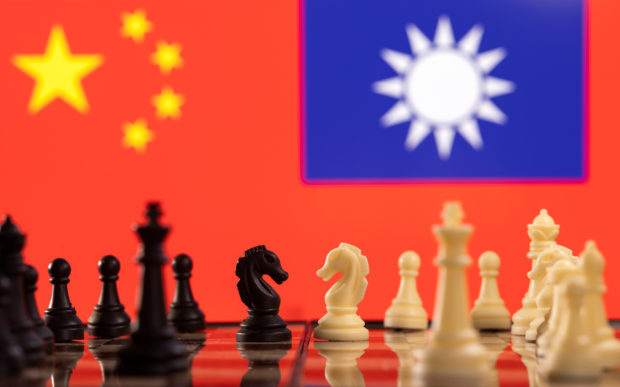 Pelosi would be the highest-ranking U.S. official to visit Taiwan in years. Pelosi invited several House colleagues on the trip, including Republican Rep. Michael McCaul of Texas, who confirmed the invite to the Daily Caller News Foundation. A spokesperson for McCaul said he was unable to attend. (RELATED: Biden Tries To Reassure China’s President As Pelosi Plans To Visit Taiwan, Sparking Tension)

China told its citizens to “prepare for war” in a Friday social media post, the state-sponsored Global Times reported. The communist nation also promised a “forceful” response should Pelosi make the official trip.

“I think that the military thinks it’s not a good idea right now,” Biden recently said. “But I don’t know what the status of it is.”

Pelosi arrived in Singapore on Monday as she begins her tour of Asia. Other spots along the tour include Malaysia, Japan and South Korea.