Transportation planners in rural Western states are claiming that the Biden administration’s plan wasn’t created with their states in mind and are pleading with federal regulators to extend their funding deadline that passed on Monday, reported E&E News. State transportation planners could lose up to tens of millions of dollars of federal grant money to improve infrastructure if they cannot adhere to the federal rules that they consider illogical due to their state’s geography, grid capacity or local regulations. (RELATED: Manchin’s Spending Bill Shafts Coal Miners With Massive Tax Hike)

Biden’s broad regulations do not fit the unique rural landscape of states like Utah and do not make sense to local officials as there is limited infrastructure to accommodate EV charging stations, according to E&E news. For example, placing charging stations 50 miles apart with little else surrounding them makes little practical sense in sparsely populated states, state officials say. 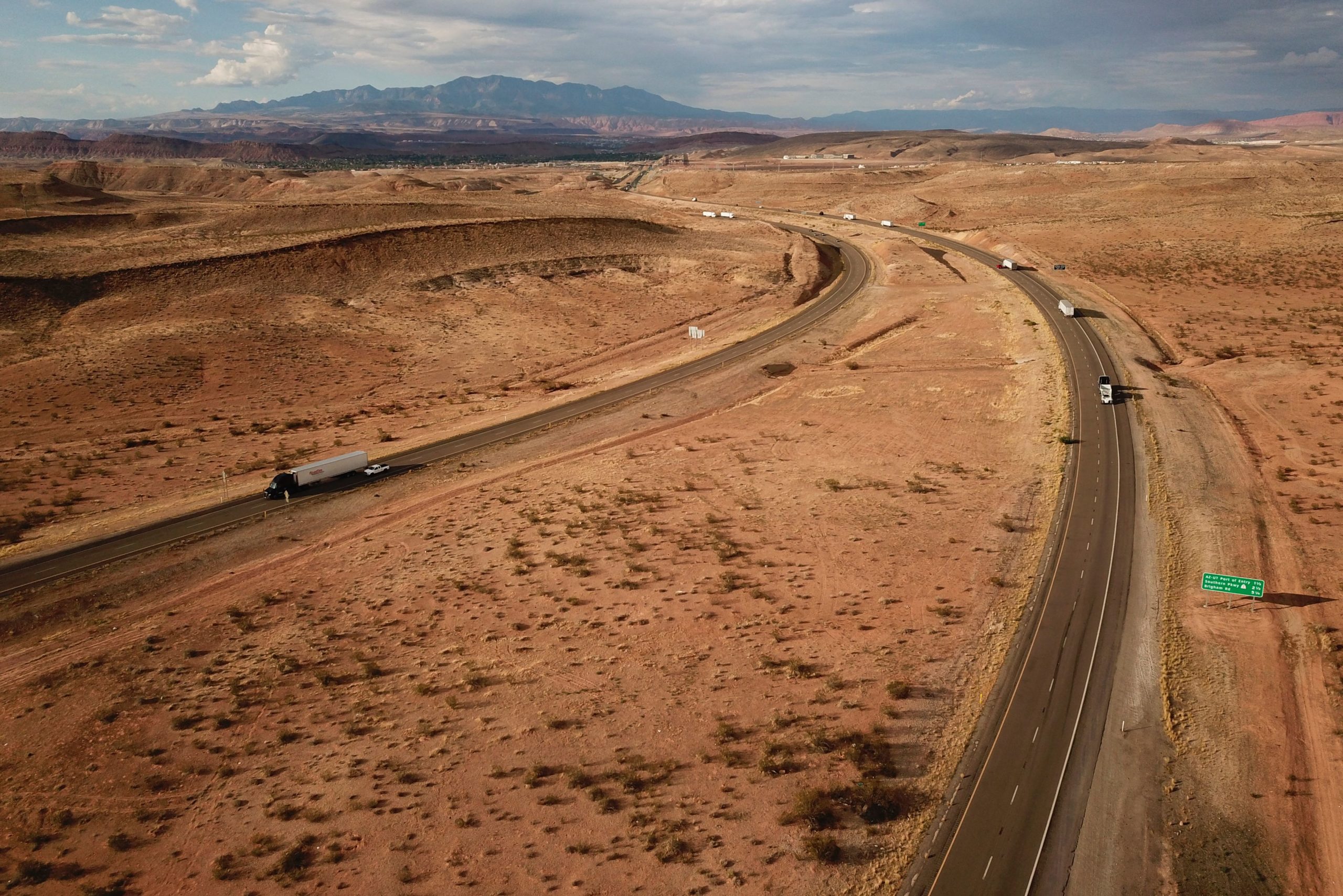 An aerial image shows vehicles drive along Interstate 15 towards the Arizona-Utah border during the western drought on July 20, 2021 near Littlefield, Arizona. (Photo by Patrick T. FALLON / AFP) (Photo by PATRICK T. FALLON/AFP via Getty Images)

“How do you incentivize a private-sector partner to co-invest in an interstate rest area when there is zero opportunity for them to monetize or get a return on their investment?” Lyle McMillan, director of strategic investments at the Utah Department of Transportation (DOT), told E&E News.

A Utah DOT spokesperson told the Daily Caller News Foundation that the state was not experiencing difficulties as of yet, though it was “still early in the process.”

The federal grants provide roughly $5 billion total for the coast-to-coast charging network and tens of millions of dollars for each state to help construct their portion of the network. States must provide a description of their intended use of the funds in order to be approved by the Federal Highway Administration.

The controversy surrounding the federal initiative comes amid the Democrats and the Biden administration’s attempts to implement its ambitious climate agenda which includes subsidies for EVs as well as net-zero emissions targets by 2030.

The Biden administration hopes that the network will place EV chargers along highways to boost the range of EVs and encourage more Americans to buy them.