President Joe Biden’s Department of Energy (DOE) is emptying the Strategic Petroleum Reserve (SPR) of a crucial kind of oil that domestic refiners can easily process, which could cause oil prices to skyrocket, experts told the DCNF.

American refiners prefer medium-sour crude as they can easily process it into gasoline and other fuel products, according to Bloomberg. The DOE released 4.6 million barrels of medium-sour crude oil from the SPR in late July, meaning that the reserve now has more light-sweet crude than sour — 235 million barrels to 234.9 million — which could raise fuel costs, experts say. (RELATED: ‘Pretty Shameful’: Biden Admin Has Sold Nearly 6 Million Barrels Of Strategic Oil Reserves To China)

“It is going to cause major problems down the road,” Tracy Shuchart, a partner at Intelligence Quarterly, told the Daily Caller News Foundation.

Domestic refiners lack the ability to refine light-sweet crude, a different type of oil that has a much lower density and sulfur content, so sweet crude has to be refined overseas, according to Marketplace.

“As they deplete our stores, refineries will have to become dependent on those sources or make costly changes to their operations,” Institute for Energy Research Senior Vice President Dan Kish told the DCNF. 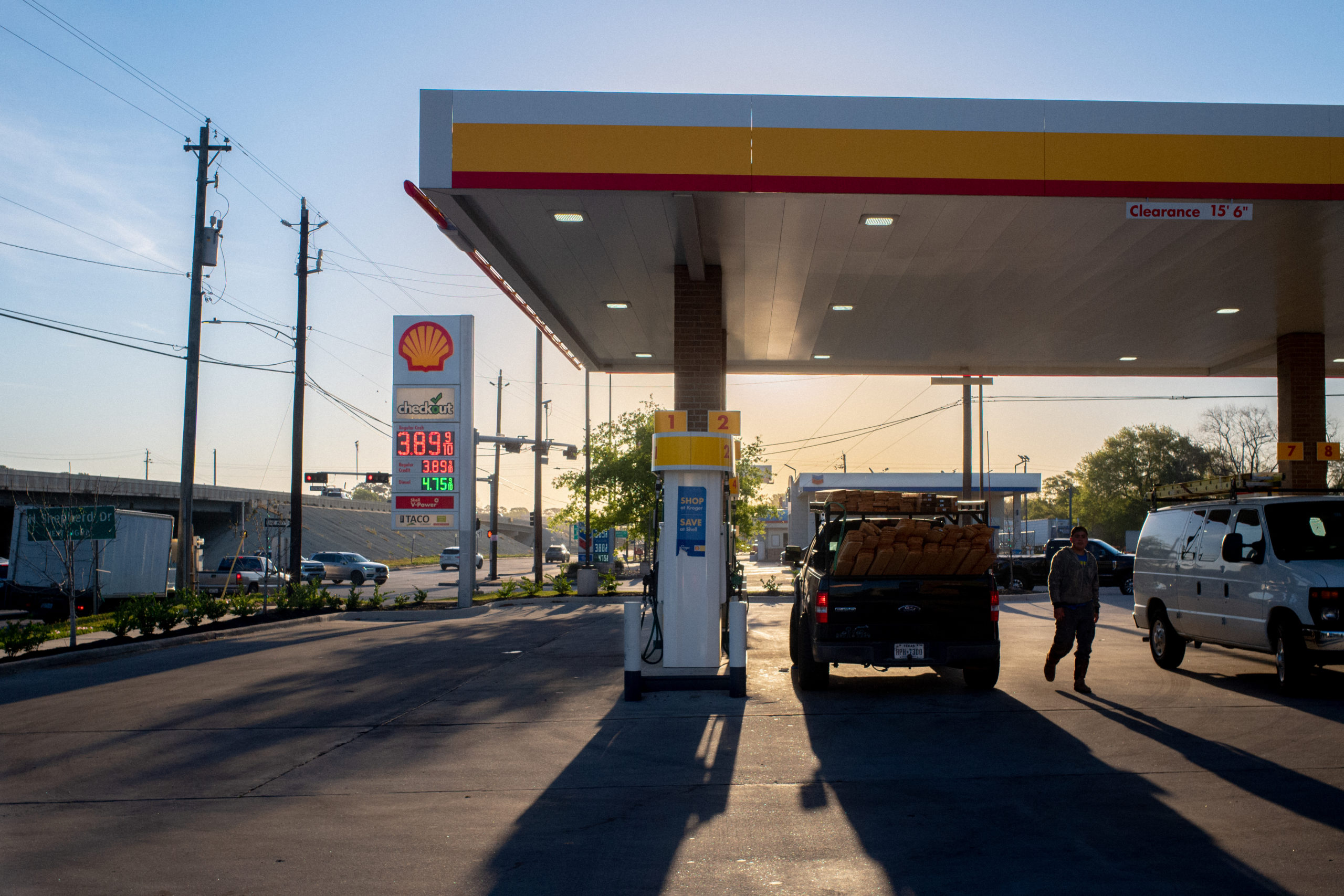 Russia, the Middle East and Venezuela produce most of the world’s supply of medium-sour crude, according to the Oxford Institute for Energy Studies. Russian sour crude exports into the U.S. are currently sparse due to sanctions following Russia’s invasion of Ukraine, exacerbating the ongoing energy crisis as other suppliers of sour crude have been unable to make up for the loss of Russian supplies.

Biden in March stated that he would release 1 million barrels per day over six months from the SPR to combat high gas prices caused by “Putin’s price hike.” The Biden administration touted its releases of oil Monday, claiming that the releases brought gas prices down by up to 40 cents per gallon.

“The Biden Administration continues to ‘salt the earth’ to kill off any future for conventional energy, even as prices have skyrocketed,” Kish said.

The White House and DOE did not immediately respond to the DCNF’s request for comment.