The Pennsylvania Department of Education (PDOE) is promoting the teaching of gender ideology in its classrooms, including a list of “gender-neutral” pronouns distinct from traditional pronouns like “he/him, she/her and they.”

A list of “Gender Diversity: Words You Should Know” includes “genderqueer,” which is defined as a “broad descriptor many people use to indicate a person does not identify as either male or female,” the website states.

Sample lesson plans include “Toolkit For Gender Spectrum” by Learning For Justice, a group that works to “dismantle white supremacy and strengthen intersectional movements.” The toolkit suggests educators host a “gender-neutral day” by encouraging kids to pick three ways to “reject gender stereotypes for the day.”

At the end of the “gender-neutral day,” students are encouraged to reflect on how the choices they made in the day will affect their future actions and choices. 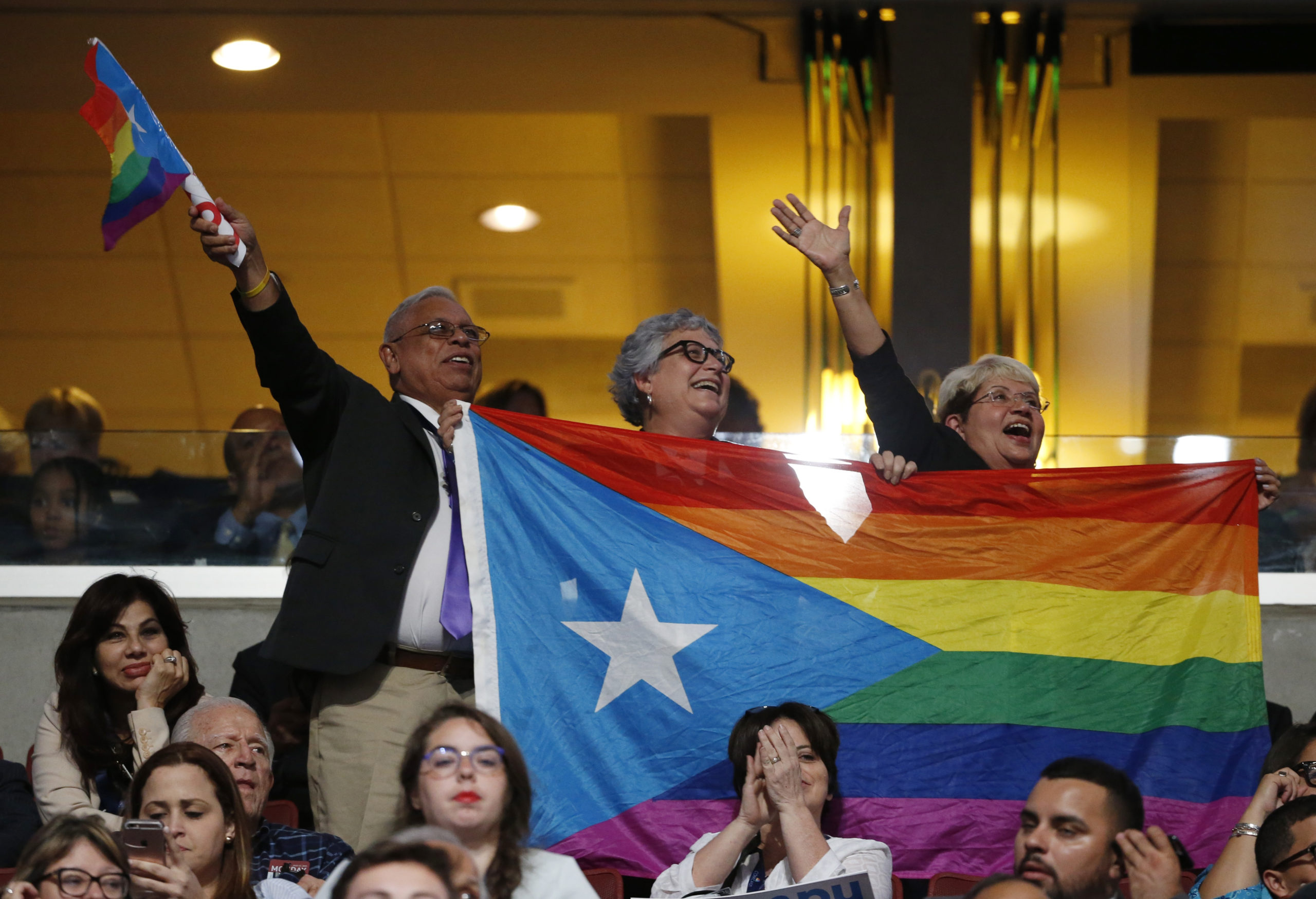 Education resources provided on the website include information and research on the “gender spectrum” and “teaching tolerance.” The PDOE provides a “guide for gender equality in teacher education policy and practices” published by the United Nations Educational, Scientific and Cultural Organization to address “gender inequality, inequity and exclusion,” according to the website.

“Gender Doesn’t Limit You” is a lesson plan to “teach tolerance” is promoted on the website and put together by Learning For Justice. The 2013 article describes a “pre-test” conducted on kindergartners through 3rd grade to “measure their gender contentedness.” Students are also given “stereotype” situations and asked how they would react.

The Pennsylvania Department of Education did not immediately respond to the Daily Caller News Foundation’s request for comment.