Left-wing activist Shaun King is defending himself after his political action committee (PAC) paid for him to obtain a mastiff show dog allegedly for security purposes, claiming it was to stave off “White supremacists” who target his family.

“I have to say some things that I’ve worked hard to keep private for the safety and security of my family,” King wrote on Instagram Tuesday. “But I need you to know this so that you understand why our family not only needs a guard dog at home, but 24/7 security wherever we go.⁣ White supremacists and people who’ve meant my family harm have now shown up to our last three homes. Multiple times.⁣” (RELATED: Shaun King Welcomed New Show Dog After His PAC Gave Thousands To Breeder: REPORT)

“[O]ur organization pays for all security fees related to our staff,” King told the Daily Caller News Foundation. “Marz was just a part of that.”

Days after the February payment, however, King posted on Facebook about welcoming a “new member of the King family,” referring to a mastiff show dog bred by Potrero, the Washington Free Beacon first reported.

King does not still own the show dog, the Free Beacon reported, given that Potrero said in a since-deleted Instagram post in July that the show dog “got a little too much energy to be a family dog so he came back.”

King confirmed to the DCNF that Marz is no longer in the possession of his family. 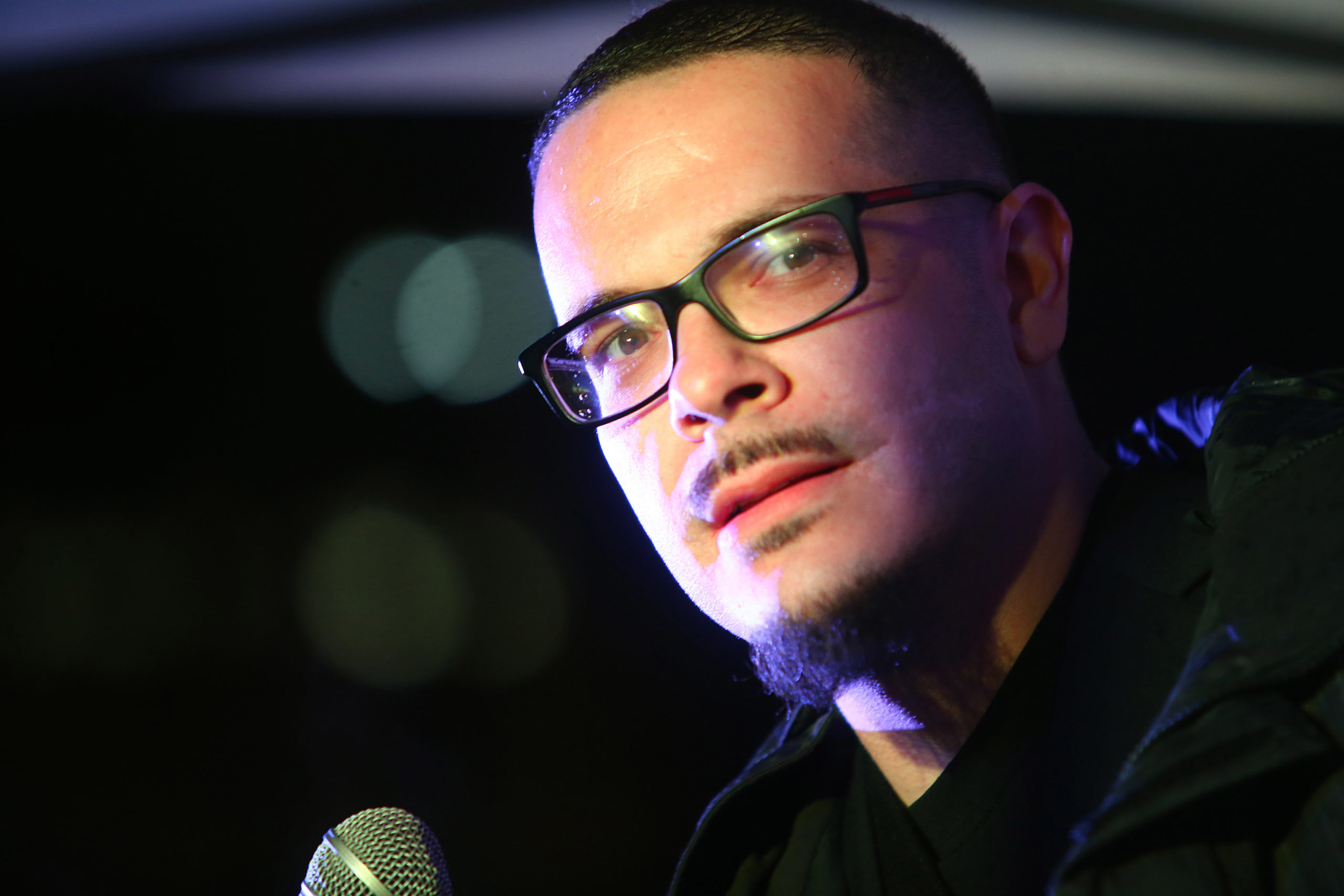 SEATTLE, WA – MARCH 08: Shaun King, a Black Lives Matter leader and writer for the New York Daily News, speaks a rally at Westlake Center on March 8, 2017 in Seattle, Washington. The rally was co-hosted by Seattle City Councilmember Kshama Sawant and Socialist Students USA in honor of International Women’s Day, to stand up for reproductive rights and economic equality for women. (Photo by Karen Ducey/Getty Images)

Grassroots Law PAC has given roughly $40,000 total to Potrero, filings show. Still, the group has only spent slightly more, $55,900, on political contributions since 2021, filings show.

“These financial irregularities are disturbing and ought to cause donors to think twice before supporting this group in the future,” Hayden Ludwig, a senior investigative researcher at the right-wing think tank Capital Research Center, previously told the DCNF about the show dog payments.

King has been slammed for his prior dealings, such as in 2019, when he was accused by a man who sat on the board of another PAC he founded of concealing group finances and lying about the organization. In 2021, the mother of a 12-year-old black boy who was killed by law enforcement called him out for fundraising off her son’s death.

“So know this, when you see reports about the money it costs to keep me and my family safe, it’s nowhere near enough,” King also said in his post. “Not at all. Not even close.⁣”

Grassroots Law PAC did not respond to a request for comment.